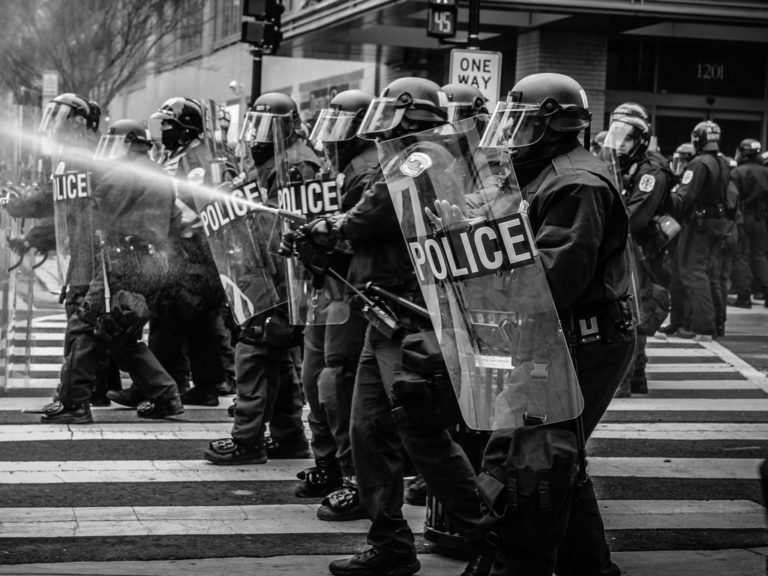 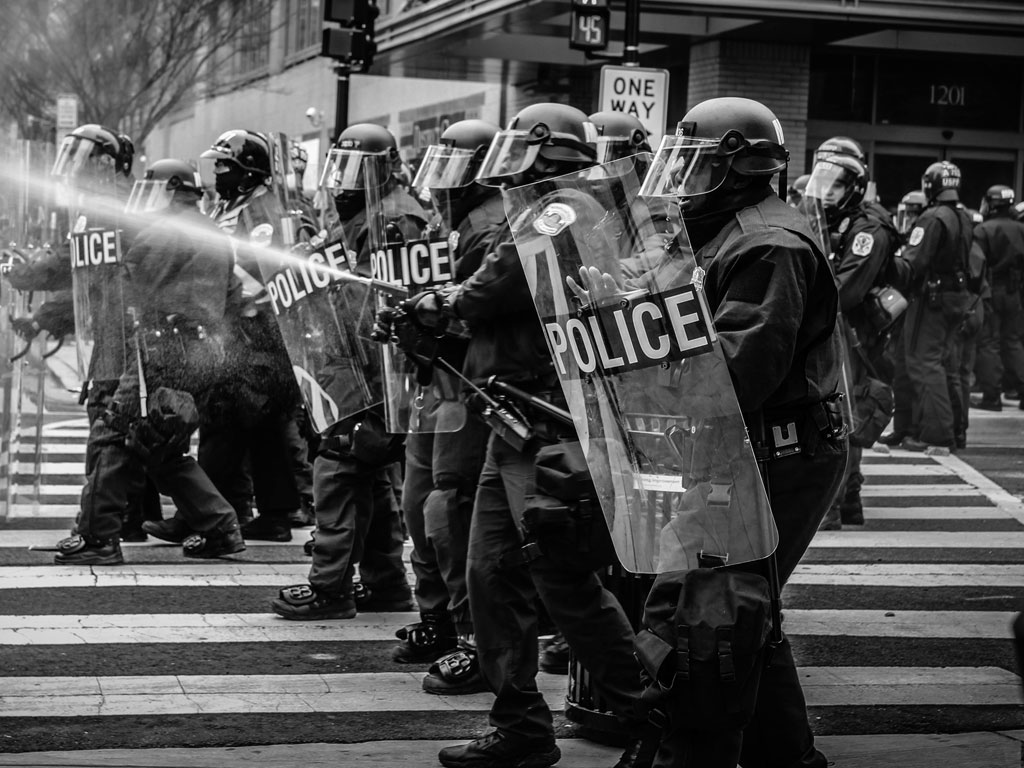 Qualified Immunity is an idea conjured out of thin air by the Supreme Court in 1967.

Qualified Immunity holds that police cannot be held liable for their actions unless mostly impossible conditions are met. Victims must show that a previous court ruled that the exact same act, involving the exact same facts, was a constitutional violation. In other words…

Qualified immunity is a constitutional Catch 22

In practice, qualified immunity means that a constitutional precedent can’t be established unless it has already been established. That’s a Catch-22.

It also means that citizens can only rarely hold police responsible for their actions.

Many states are already moving to end qualified immunity. But now we need similar legislation at the federal level.

The Ending Qualified Immunity Act (HR 1470) provides that legislation. An earlier version of this bill, introduced by Justin Amash, was the first legislation to have TRIpartisan support in Congress. It currently has 40 co-sponsors.