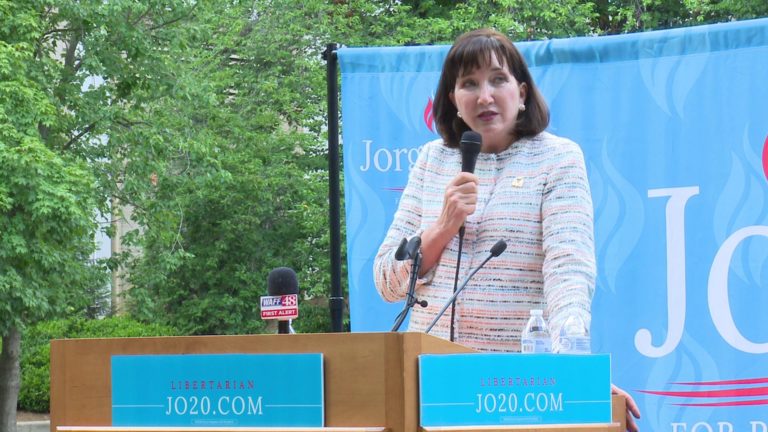 One Subject at a Time Act 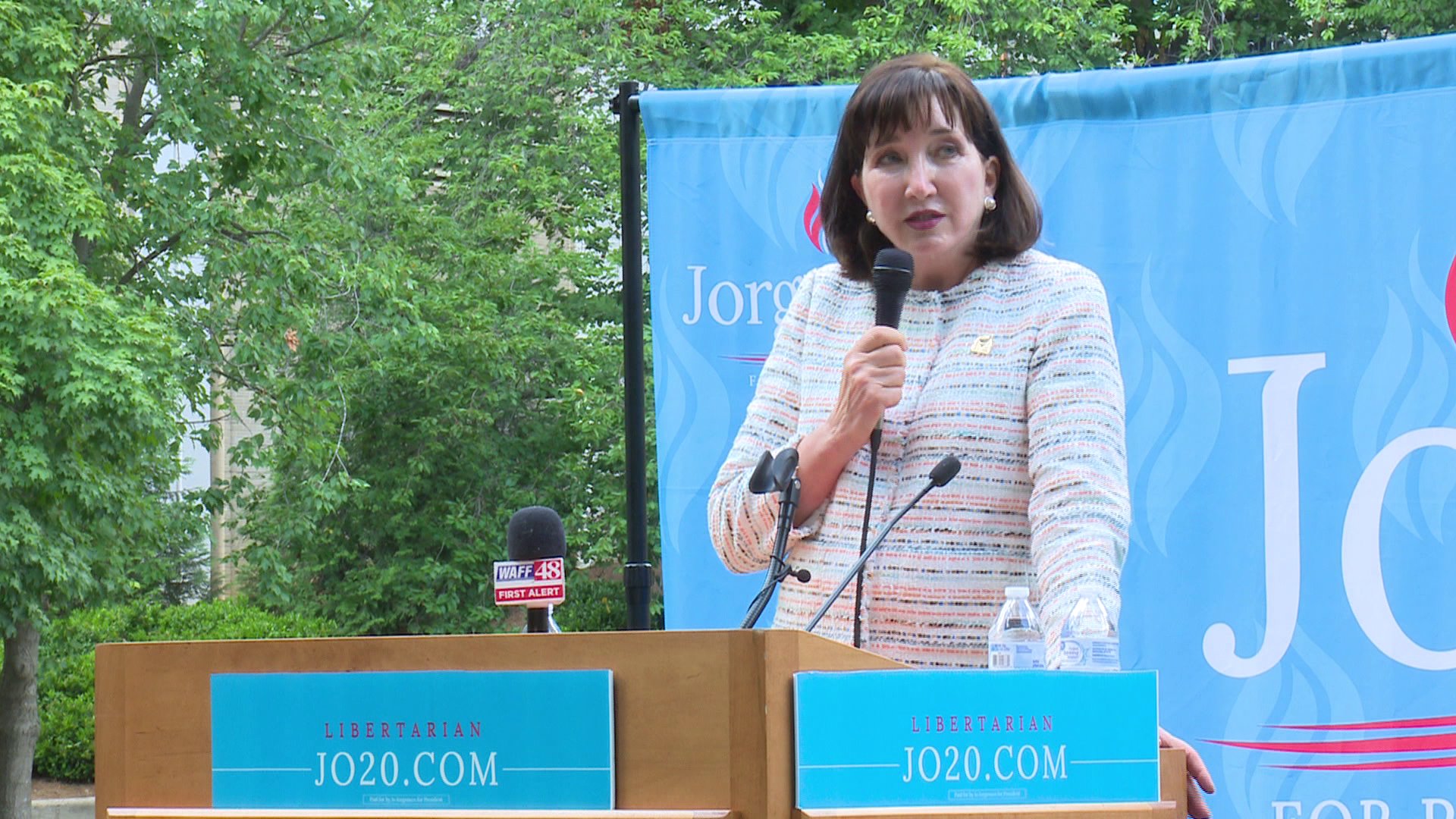 Dr. Jo Jorgensen invites you to support the One Subject at a Time Act (OSTA). She has written to her supporters repeatedly, telling them how important this legislation is, the profound changes it would cause, and the powerful strategies Jim Babka and Perry Willis have created to get this legislation passed. There’s good news…

OSTA has already been introduced in both the House and Senate

Congressional leaders will no longer be able to pass unpopular legislation by combining it with sure-to-pass measures. Bills will also become shorter and easier to read. And government growth will slow.

Many rank-and-file members of Congress want this reform. They’re tired of voting for legislation they hate because it’s stuffed into bills they fear to oppose.

The One Subject at a Time Act also has a powerful enforcement mechanism. OSTA prevents courts from enforcing laws passed in violation of the one-subject requirement. Courts will not punish you for violating any enactment that violates OSTA.

Here’s how we’ll pass this reform…

Three hundred constituents will visit your local congressional offices in constant waves of 3, 5, or 6 people. Similar groups of 300 will be at work in every other congressional district. This should cause a majority of representatives to cosponsor this bill.

No local meetings will be scheduled until all 300 people are committed.

Jo Jorgensen also wants to send you a report demonstrating how there are as many as 60 million libertarians and proto-libertarians in the U.S. Just leave the box checked and we’ll send you the report the next business day.