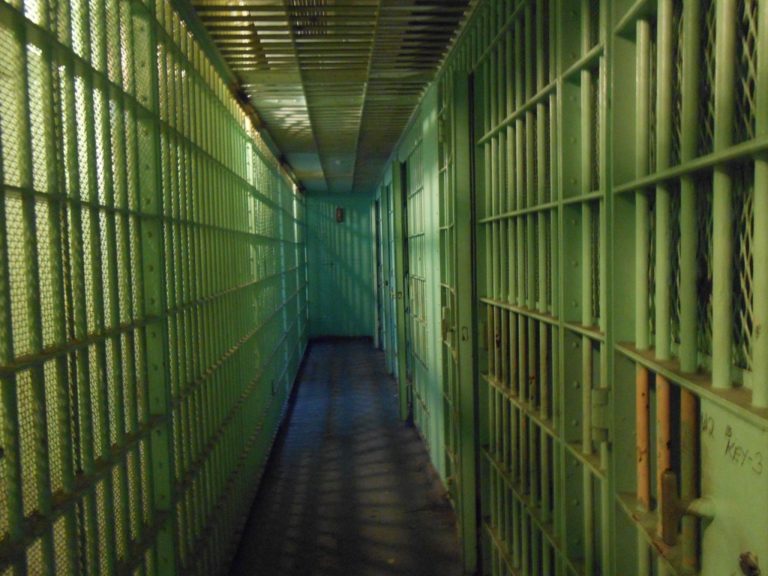 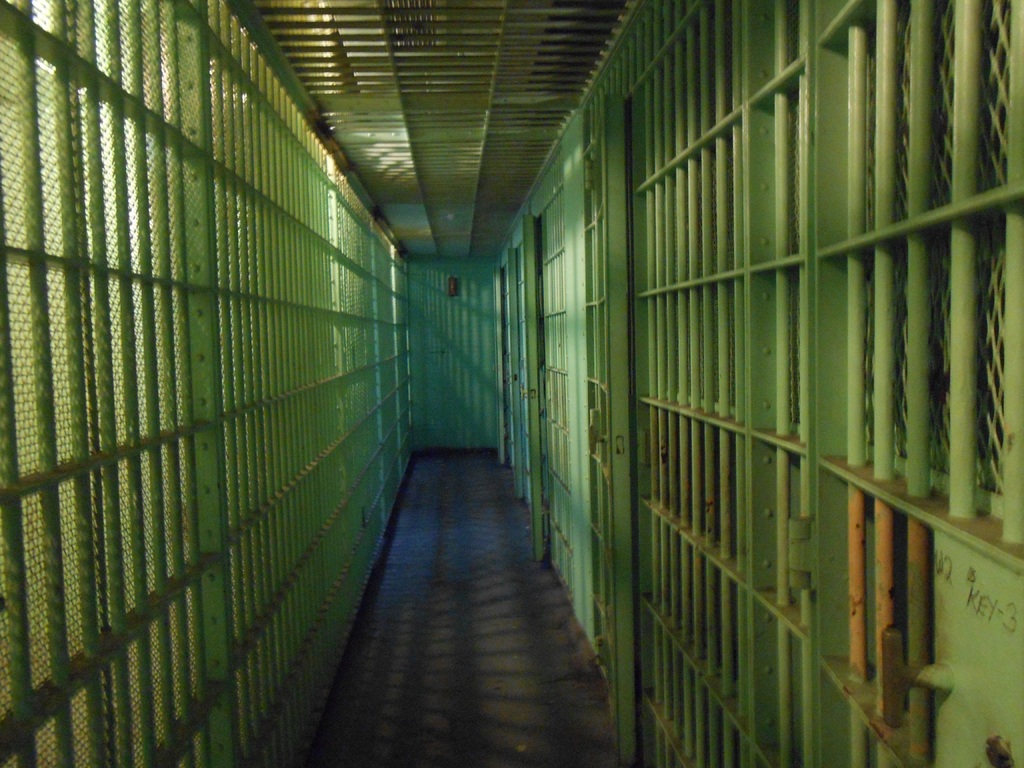 Why do we need to restore federal parole?

We need to restore federal parole because we have too many unconstitutional federal crimes. The Constitution left criminal justice to the states. It established only three federal crimes – piracy, counterfeiting, and treason. But politicians have usurped illegitimate powers to create many new kinds of criminal offenses at the federal level.

The federal code now defines more than 4,500 offenses, and regulations add tens of thousands more. Too many things are illegal. As a result…

The United States now has the largest prison population on planet Earth.

Roughly 2.3 million people are still incarcerated in the United States. Roughly 175,000 of them are serving time in federal prison. Eighty-six percent of those prisoners are confined for victimless crimes. This is shameful.

We need to restore federal parole so that we can once again become the land of the free.

Federal parole could help to free those who are currently serving sentences for non-violent victimless crimes. This would restore lives, families, and limited constitutional governance. Help us empty the American Gulag.

Three hundred constituents will visit your local congressional offices in constant waves of 3, 5, or 6 people. Similar groups of 300 will be at work in every congressional district. This should cause a majority of representatives to cosponsor this proposal.

When you “take an option” on something action is delayed until certain conditions are met. Option Activism means you won’t have to do anything until doing something is sure to work. In this case…