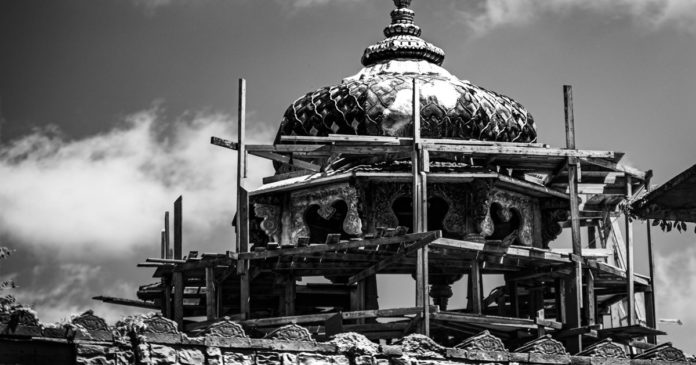 How many people know these examples where The State preserved freedom? 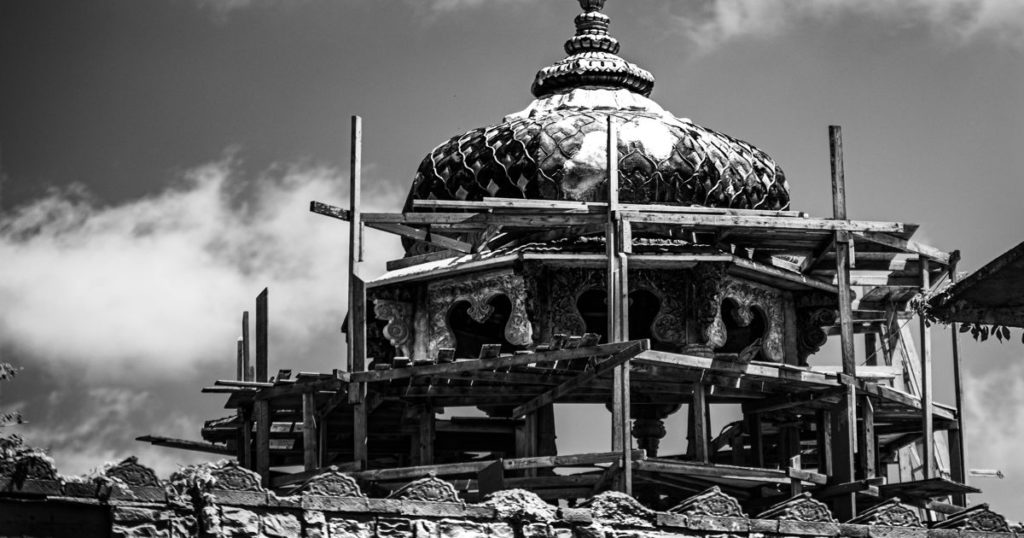 You will feel paralyzed and hopeless, if you view The State as a monolithic entity, always aiming at more power, looting, and evil. Fortunately, that’s NOT the way things really are.

The State is NOT a monolith. It’s a conglomeration of different entities, directed by a myriad number of people with interests that both overlap and conflict.

Yes, that last sentence does imply that The State, as a whole, is mostly moving in a bad direction. But “mostly” is not the same as always. We cannot perceive reality correctly, nor adopt strategies that can change things to our liking, if we cannot notice, appreciate, and exploit NUANCE.

Please ask yourself this, if The State always moves in the direction of evil, then how did we ever get…

The Freedom of Information Act (FOIA)

You could think that our rulers would do everything in their power to prevent us from learning their secrets. But here, they did the exact opposite. In essence, they gave us the power to read their mail. Not only that, Congress has actually strengthened that power over the years.

Moreover, Congress has even taken specific steps to release millions of documents related to the Kennedy assassination. Yes, a few thousand pages have been retained past the mandated deadline, but most observers agree that even those will soon see the light of day.

Which is more important? The millions of pages released, many of which provide evidence of possible or probable wrong-doing by various agents of The State, or the fact that a few thousand documents still remain to be released? Heck, if they wanted to, our rulers could easily hide the fact that some documents have been held back, but they’re not doing that.

But the examples don’t end there! For instance…

Our system of checks and balances has repeatedly protected us from environmentalist overreach.

The Legislative Branch blocks the way

Congress has consistently rejected comprehensive climate change policies that would compel a complete restructuring of the American economy. The list of failed efforts to impose such a system is a long one…

Undaunted, radical environmentalists have attempted to achieve the same goal through international agreements, but please notice…

The Legislative Branch has actually protected you from great harm in each of these cases. But so has…

Having been blocked by the Legislative Branch the radical environmentalists have increasingly tried to use the Judicial Branch to achieve their goals.

But that hasn’t worked either. They’ve filed endless lawsuits using any law that might conceivably be stretched to justify climate change regulations. Very few of those lawsuits have prevailed, so the radicals have also tried to use the Executive Branch.

Radicals have attempted to impose their preferences through presidential dictates, in the form of Executive Orders using the flimsiest legislative pretexts. Biden has been happy to oblige, but even then the Judicial Branch stepped in again to check this overreach.

We’ve mentioned this case to you before because of its connection to our Write the Laws Act (WTLA). The Supreme Court has ruled that the Executive Branch cannot impose climate change regulations without clear authority from Congress. Better yet…

This ruling creates a strong judicial doctrine that will apply to other aspects of the regulatory state!

Of course, it doesn’t go far enough. We think the Executive Branch should have ZERO ability to impose rules on you without a specific congressional vote, which is what our WTLA legislation would require. But here’s the real point…

I’ve just given you a long list showing that our constitutional system of checks and balances does protect you some of the time. So that raises the question…

How to make The State preserve freedom more often

Our specific legislative proposals would go a long way. But there’s something that comes before that. It’s a crucial part of the overall system that people constantly overlook – the right you have to assemble together and petition Congress for a redress of grievances.

Lobbyists use this right. They set the agenda.

But you can be a citizen lobbyist. You and your friends can become the Agenda Setters who…

That is, make congress write the laws instead of letting unelected bureaucrats do it.

Our strategy seeks out 300 Agenda Setters in a majority of congressional districts. To achieve that, we need to recruit more citizen lobbyists, so…

Today’s Action: Become a citizen lobbyist for the Write the Laws Act