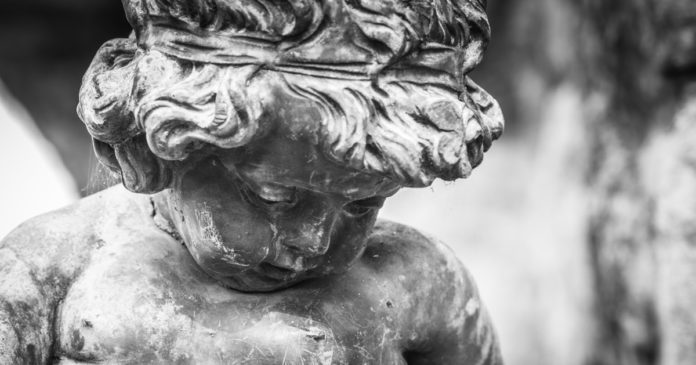 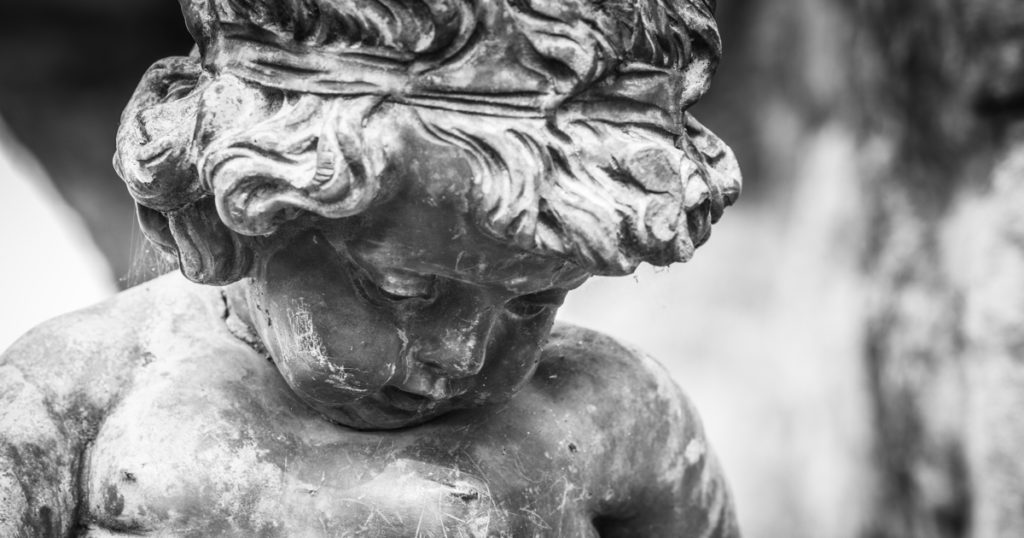 Prosecutors have to work with the police every day, so prosecutors don’t like to file charges against cops.

This means a civil suit is often the only option for people who have been victimized by the police.

Qualified Immunity is an idea conjured out of thin air in 1967. The Supreme Court took it upon themselves to dictate that the police are immune from liability unless their victim can demonstrate that a previous court ruled…

…was also a constitutional violation.

If that sounds insane to you, that’s because it is. For one thing, it means that a constitutional precedent can’t be established unless it has already been established. That’s a Catch-22.

It also means that police can rarely be held responsible for their actions. This gives them a blank check to engage in criminal behavior.

We’re looking for 300 Agenda Setters in your district to help pass this legislation. Will you consider being one of the 300 for your district?

When you click that button, you’ll learn more about our strategy to pass this bill. You can also send a letter and be signed-up to be one of the 300 (just leave the box checked).

Also, Downsize DC runs on a lean budget. To pay our bills, we rely on modest monthly pledges. We seek one-time contributions, but our plan requires new pledgers right now. We provide several options by which you can contribute or start a monthly pledge.