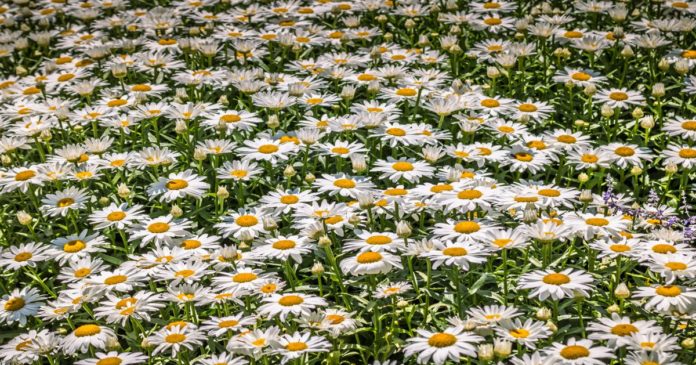 More politicians are advocating bill reading – for their own reasons 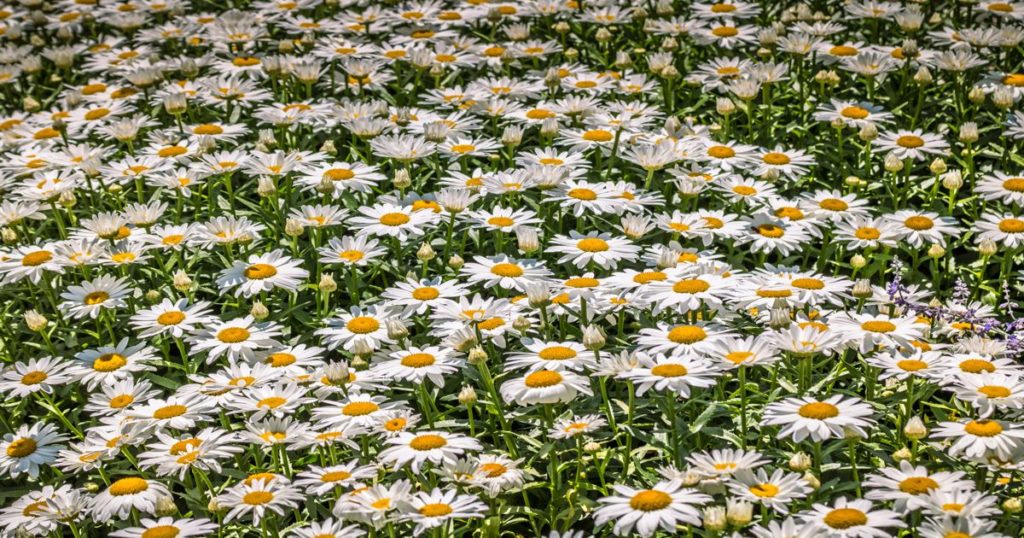 The idea that politicians should read bills before passing them has something in common with drug legalization. Think back a few years.

Can you remember when marijuana legalization was thought to be a bad idea by most citizens and all politicians?

It wasn’t that long ago. Indeed, the idea that we might someday re-legalize psychedelic substances (like psilocybin mushrooms) was considered even crazier – perhaps even a threat to civilization. But now we’re moving in the opposite direction. In fact, there’s big news on that front!

That means there are now only 6 states that lack some form of legalized marijuana. Plus, there is increasing support for legalization at the federal level. On top of that, we now have 5 cities and one state that have legalized or decriminalized psilocybin mushrooms. More importantly…

It started with referendums, now politicians are acting!

How is that possible? After all, we keep hearing “politicians never do anything right” and “change is impossible as long as establishment politicians remain in office.”

Changes in the drug laws completely refute these beliefs.

This is especially meaningful because the change is happening on an issue where it was long thought to be impossible. And now…

You and I are starting to witness a similar movement on the bill reading issue!

The politicians are even using bill reading as a tactical weapon!

The politicians even expect their critics to start reading the bills they’ve passed! They claim…

People are criticizing election law bills without having read them. The governors in both Georgia and Texas have complained about this, and the Lieutenant Governor of Texas has told critics of their election law bill to “read the damned bill” so they can know what they’re talking about.

We couldn’t agree more. Politicians do need to read the bills. But activists, journalists, and pundits need to have time read them! For that to happen, the bills need to be a hell of a lot shorter. They should be focused on one subject. Politicians need a waiting period. During that waiting period, they should also be required to put the final bill online. That way, you and I can read it before they vote.

Our Read the Bills Act has all of those features, plus a powerful enforcement mechanism. But to make all of that matter…

We need to have more politicians and citizens advocating bill reading!

That’s the path to change. It is possible for “bill reading” to follow the same positive trajectory as the movement to end or curtail drug prohibition. Please heed the call!

And help us recruit more people: Contribute or start a monthly pledge.

Today’s Action: Get more and more people supporting the Read the Bills Act

Do you have an Agenda Setter mind?