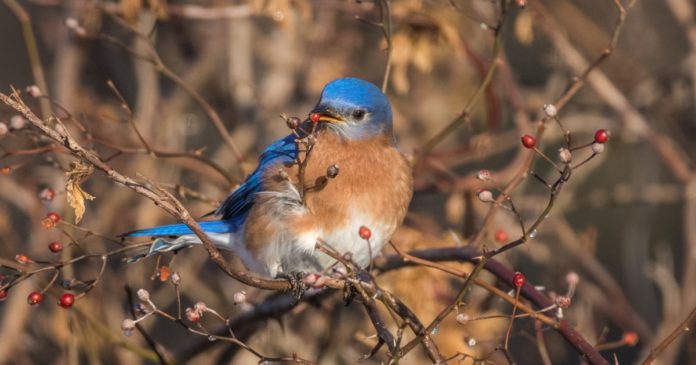 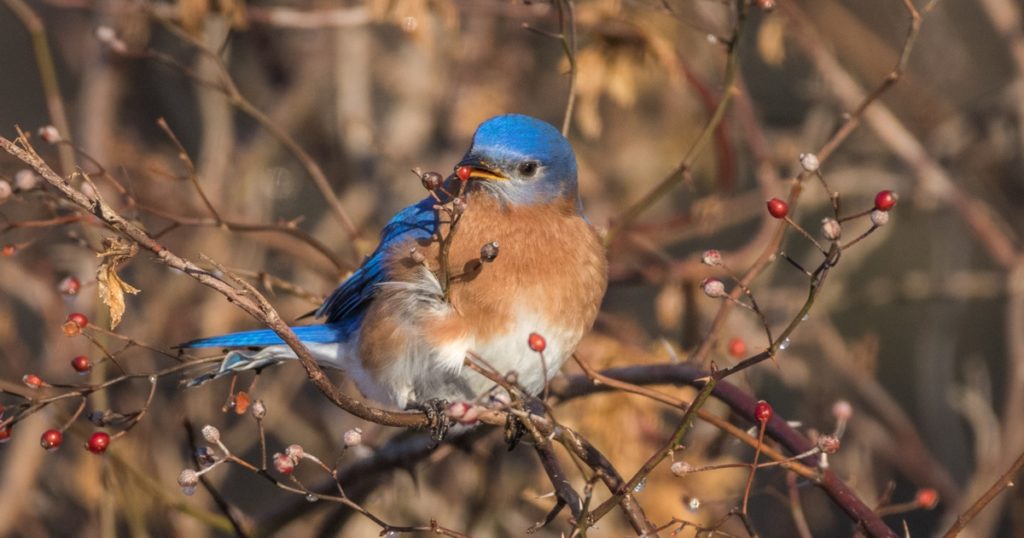 Why do Americans vote with a secret ballot? Because voters can be intimidated.

Because Schedule B is the list of large donors and the amounts they gave to your favorite non-profit group! And those crucial supporters can be intimidated too.

The original AGs seeking those Schedule Bs were Eric Schneiderman of New York and Kamala Harris of California – both Democrats seeking to use government force to intimidate or suppress opposition to their view of the world.

Yes, the now-Vice President had an interest in scaring-off donors to groups she doesn’t like. And, despite a promise not to publish those names – a violation of federal law – the AG’s office leaked those names anyway.

Can state Attorneys General require charities to give them their donor lists?

The Supreme Court will consider this issue in a combined case involving two plaintiffs, AFPF & Thomas More v. Becerra. We need your help to file a brief in this case. Please understand…

We have filed six amicus briefs related to this issue over the years.

Those briefs helped bring this question to the Supreme Court, who will now decide it.

A.  They might rely on a balancing test (in which citizens’ rights are balanced against a supposedly compelling state interest – extra-constitutional tests created by courts over the years).
B.  They could apply original constitutional intent.

Frankly, we could and should win under either criterion.

What will our arguments be?

The plaintiffs seem to be covering the balancing tests arguments. We will go a different way. For example, we will very likely be the only party in this case to make this argument…

Citizens have an inalienable right to make and receive anonymous charitable contributions.

Our amicus brief will also aim at the following points…

Knowing us, we’ll probably criticize at least one of those extra-constitutional balancing tests.

Can you please help us fund the work to file this brief? It’s taken a lot of time to reach this point. Let’s not fumble the ball now that we’re at the goal line.

Thank you for making our work and success possible!