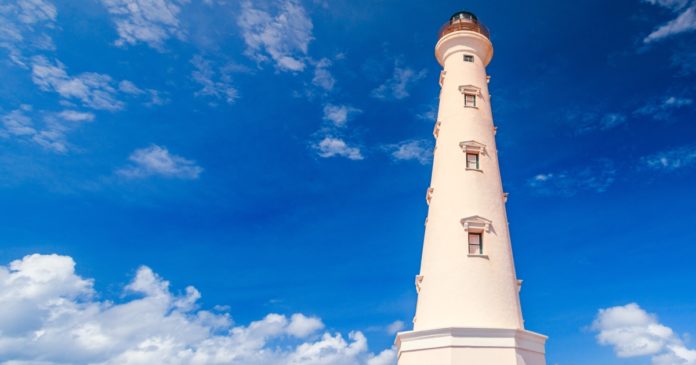 The Agenda Setter mind leads to effective action, with no wasted motion. 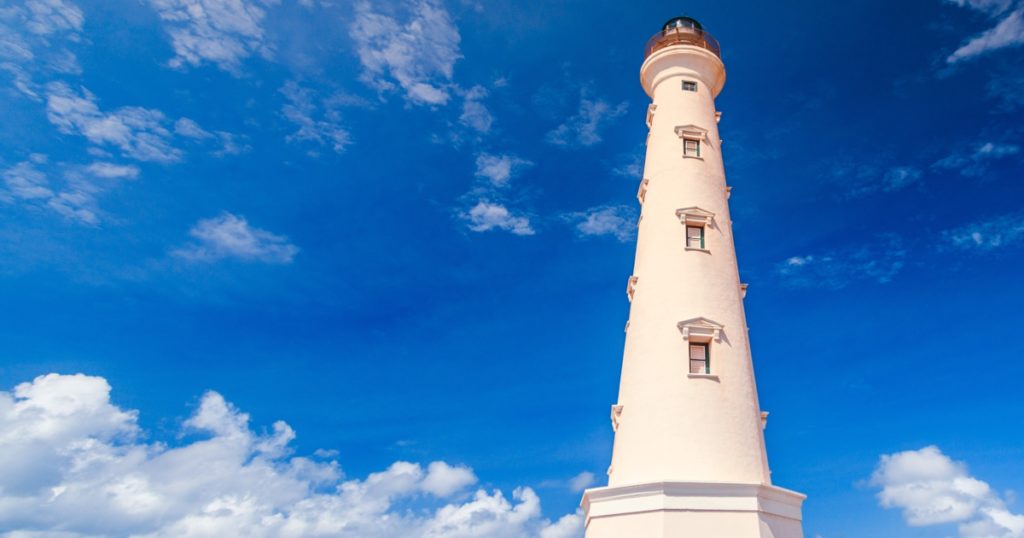 If you already know what we mean by these terms…

…then please take the following action…

This bill will end judicial findings.

We’re recruiting 300 people to visit your district’s congressional office on this issue. Our Option Activism strategy means no one goes until 300 have committed. We quickly explain the entire process beneath my signature.

Make sure the box is checked to be one of “the 300” in your district.

We explain agenda setting, the agenda setter mind, option activism, and the 300, in a memo titled “Do you have what it takes to be an Agenda Setter?”

NOTE: We’re in beta test mode. If you have an issue, please press Reply and email us {Screen shots are extremely helpful. If you know what device, operating system, and browser (including version) you’re using, please tell us.}

Also, Downsize DC runs on a lean budget. It’s made possible, primarily, by modest monthly pledges. We seek one-time contributions, but our plan requires new pledgers right now. We provide several options by which you can contribute or pledge.

Our plan to pass S. 2566, a bill to end judicial findings

Recruit 300 people in your Congressional district.

These “Agenda Setters” will visit your local congressional offices in waves of 3, 5, or 6 people at a time. And these meetings will happen week-after-week until your reps relent and sponsor our bills.

None of these Agenda Setter meetings will happen until we have all 300 people in a district, ready to go. We call that Option Activism.

We will recruit and send waves of Agenda Setters to every district in the country.

This strategy will work better than voting harder or complaining louder.

Today’s Action: Pass S. 2566, a bill to end the practice of “judicial findings”