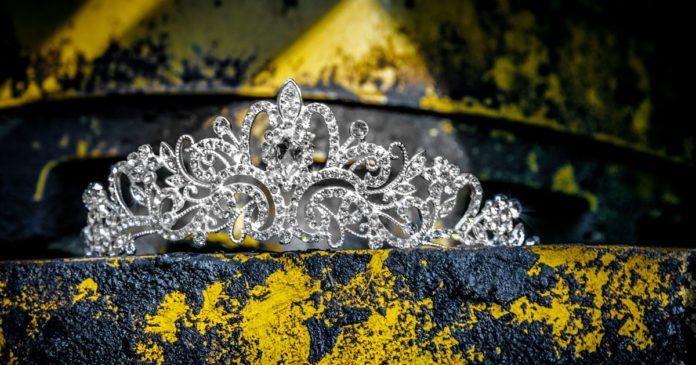 Does the First Amendment still apply when cops get their feelings hurt? 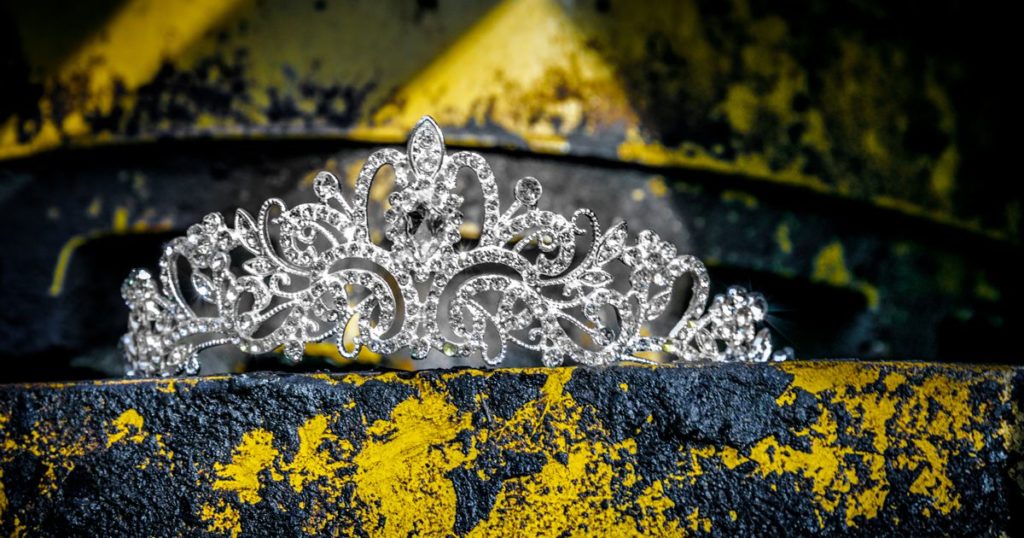 Anthony Novak created a website parody of the Parma, Ohio police website. It included some funny stuff. Reason covers it here. But…

The Parma police were offended. Their feelings were hurt, apparently. So they arrested Novak under a law they stretched to assert that his site was interfering with police work. They claimed people were confused about which website to visit in order to seek help. However…

The cops could present no evidence for this supposed confusion in court.

The citizen strikes back!

Novak then teamed up with the heroic Institute for Justice to sue the cops who arrested him. Novak charged that they violated his civil rights, namely his First Amendment right to free speech.

However, this suit against Parma should be allowed, even under the pernicious doctrine of Qualified Immunity. In this case, there’s a prohibition against state violation of the First Amendment. This is not some new claim of harm that has no precedent.

Permission to arrest you for satire

The 6th Circuit U.S. Court of Appeals, disagreed. They ruled that Qualified Immunity protects the Parma police in this case too. In regards to Novak’s Facebook page, they claimed that…

Think about what this means…

Now extend that reasoning to the rest of the Bill of Rights, not just the First Amendment. Bye-bye semi-limited government and hello police state, where the Supreme Law of the Land is, “Don’t hurt cops’ feelings.”

Now Novak and the Institute for Justice are asking the Supreme Court to hear his case. We can only hope they prevail, but…

Even if they do prevail it will likely only be a narrow ruling, applying to First Amendment violations. Most of Qualified Immunity will remain in place. What, if anything, can we do about this?

Well, as it turns out, there is a bill in Congress that would end Qualified Immunity entirely. And it’s one of our six campaigns!

In fact, there are lots of good bills in Congress that could get passed, if only they had more public support. That’s what we are trying to bring about, and we need your help to do it.

Recruit 300 people in your district who will agree to visit local congressional offices. These visits will happen in groups of three or more, week after week, until your rep agrees to co-sponsor the Ending Qualified Immunity Act. We call this group of Agenda Setters The 300.

Meanwhile, the same thing will be happening in other districts all across America. We expect the bill to come to a vote, long before we have a majority of members in each chamber sponsoring it. And if they don’t bring it to a vote by then, we will use our majority to force a vote in the House through a procedure called a discharge petition.

If you agree to join The 300 for this bill in your district, you will have to no nothing more until or unless we recruit the full 300. We call this Option Activism – you don’t have to take action until the action is sure to work.

Once we have The 300 in your district you’ll be able to schedule your visits to local congressional offices on a day and time that work best for you. You can also speak at each meeting as much or little as you like. Each group will choose a spokesperson, so you can tailor your involvement to fit your personal level of introversion or extroversion.

What could be easier?

If you’re already a member of The 300 for this issue in your district please consider making a contribution or starting a monthly pledge, so we can recruit more people faster. But, if you’re not yet a member of The 300, please join now!

Set your own agenda!