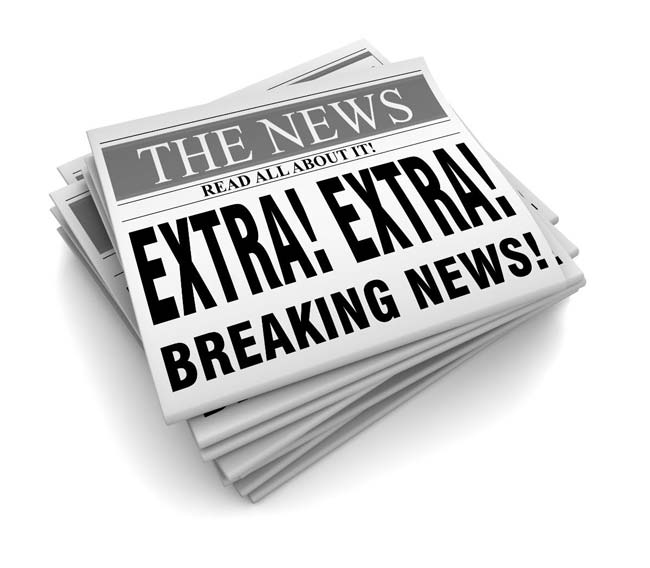 This message about the Attention Deficit Activist describes an epiphany and a core philosophy that makes Agenda Setters strategically distinct from EVERYTHING else!

This is the first newsletter of a new era. Last week, we left behind a tactic that had been central to our existence. For 16 years, we asked Americans to send letters to Congress.

Now, we’re out of that business. We’ve also exited… The Impulse Game.

In this letter, I’ll define The Impulse Game and explain what it means to you – to all of us.

Actually, the Impulse Game is a story about an intellectual journey that led to the creation of Agenda Setters. It started in 2018 with…

We ran a 90-day advertising experiment. We sent $5,400 to Facebook for ads, plus spent even more on content, art, and other costs.

We created a variety of “boosted posts.” The posts that worked best got more money. 1,600+ people responded. They wrote a letter to congress and became subscribers.

In the nine-months after that, we measured three debilitating trends…

On top of that, in a one year analysis, we found that more than 300 more people had unsubscribed!

If just 60 of those people became donors, the program would’ve been viable. But it was clear that nothing like that was going to be possible.

The proper response to bad news is to embrace and learn from it.

I was determined to find a better path.

Providentially, I had a book on my Kindle I’d been meaning to read. On a west coast business trip, I decided to crack it open. I read nearly half of the book on the flight.

Suddenly, I saw the world differently.

I’ll give you a quick description of what I learned.

Trapped in the Impulse Game

Our Downsize DC approach has suffered, mightily, at the hands of social media.

We aren’t alone. The world is changing fast. The media environment is evolving and the regime media giants don’t want to be driven to extinction!

That’s why TV news hosts are supporting advertising boycotts of Facebook. They’re also cheering on the calls for regulation of all the social media giants.

But history rhymes. America has been here before…

The dawn of the 20th century was the era of “yellow journalism.” Newspapers were sold by boys on corners who shouted out headlines. Those headlines needed to be dramatic enough to help those newsboys get nickels from people walking by. The more sensational the headline, the more papers they’d sell.

Clickbait is no different!

Even dinosaurs like The New York Times, NBC News, and CNN are driven by clicks. Headlines “shout” through social media channels, “Extra! Extra! Read all about it!”

Everyone, and I mean everyone, is beholden to the clicks!

There are so many headlines to choose from. And most Americans live “in a feed.”

The result is that the attention span of the typical American is squirrel-length. I’m not insulting anyone here – it’s affected me, too. I find it harder to patiently read a book, for fear I’m missing some breaking news.

The clickbait mentality is also corroding our ability to set the Congressional agenda. I don’t care if it’s doing that to left and right statists. But it’s also controlling and harming libertarians. Let me explain how and why…

The marketing advice these days is to play the Impulse Game.

All that was getting us was more people who enjoyed sensational headlines.

They were too busy responding to impulse-after-impulse on social media! In other words…

Obeying an impulse to send a letter to Congress does not equal a commitment.

There’s a name for the phenomenon where everyone – from the major media, to your local talk radio show, all the way down to your friends on Facebook – is talking about the same issues and arguing the same talking points. It’s called…

I became determined to get off the treadmill and to stop responding to whatever the ever-changing media trends might be.

I wanted to stop playing the Impulse Game!

Our new plan focuses on an action that can have real impact! It only works with the people who can tune out the media and focus on a strategy that outlasts the headlines.

And that’s the only type of person we’re going to seek. Sisyphus can keep scrolling through his feed.

Together, we can be immune to the clickbait wars and actually cause real legislative change. We can become…

While we need far fewer people, they need to be a bit more dedicated than letter writing activists would ever be.

With our Option Activism strategy, no one will waste their time by going alone. You’ll exercise the group option to act only when we have 300 in your district.

For you, that means…

If you want us to get a majority of the House of Representatives to sponsor the One Subject at a Time Act, the Qualified Immunity Act, or any other “act”…

You must open most, if not all of our messages and participate in the actions.

But we cannot succeed if we cannot recruit. We have a plan for recruiting Agenda Setters so that we have 300 in every district in the country.

Since we’re seeking people who are into the commitment of a future visit to a congressional office instead of the impulse of a quick letter, we suspect recruitment will cost us $93 per Agenda Setter. A one-time contribution of that amount or a $9 per month pledge would also get us there. Press the button and let’s…

One final thing: I did NOT reveal the name of the book that I read on the plane. I’d be happy to share the title with you. We’ll reply with the title of that book to everyone who responds to this funding appeal.