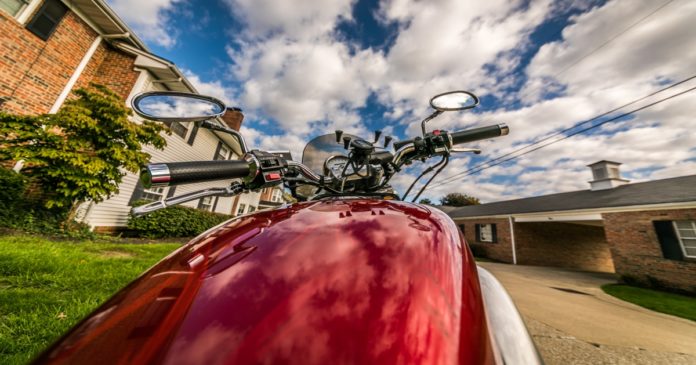 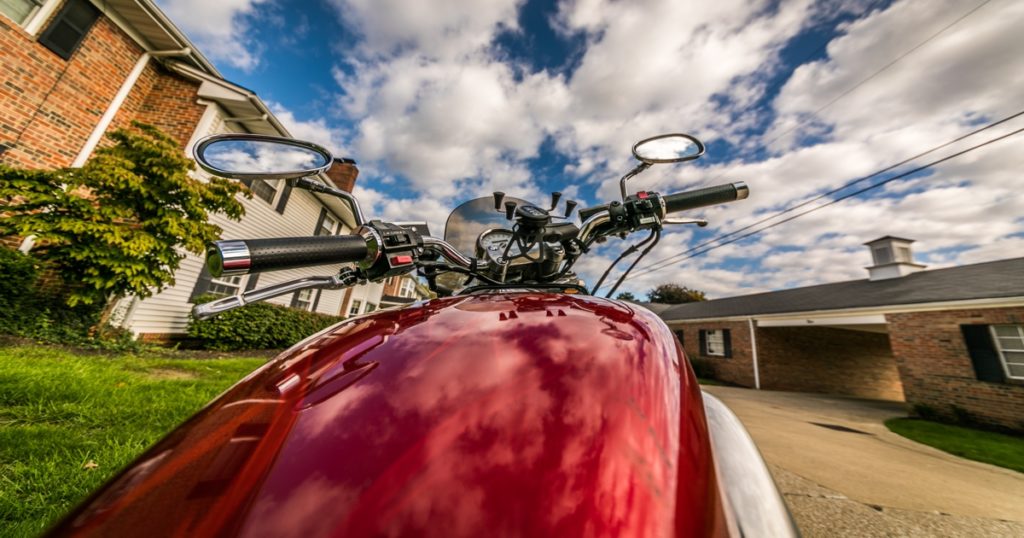 Congress passed the First Step Act to begin a process of criminal justice reform. A report card from the U.S. Sentencing Commission shows what has been accomplished so far…

In total, 7,000 mostly non-violent offenders are now back with their families. These former prisoners have a new chance to rebuild their lives. They’re no longer quartered with violent offenders in tax-funded Universities of Higher Criminality. In other words…

Congress actually did something right! It happened because citizens demanded it. Resistance was NOT futile. Citizens’ lobbying works. Therefore, we ought to cry and complain less and do more of what works, right?

You may have already taken the “first step” in doing what works. You joined The 300 for one or more of our issues, three of which involve criminal justice reform. Hundreds already have. Please understand how enormous the potential is…

What should the next step be? Restoring federal parole is the most direct method for reducing the number of drug offenders in prison. This should be the “Second Step Act.” Please become one of The 300 in your district for this issue (if you haven’t already)…

Those who have already joined The 300 didn’t wait to be told by the media what the important issues are. They took the lead to set their own agenda, and to execute a strategy that will set the agenda for Congress. Join them.