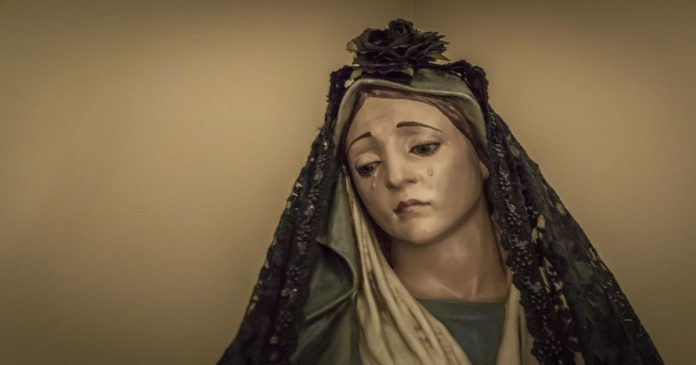 What’s the connection between artistic pleasure and Conflict Machine drama? 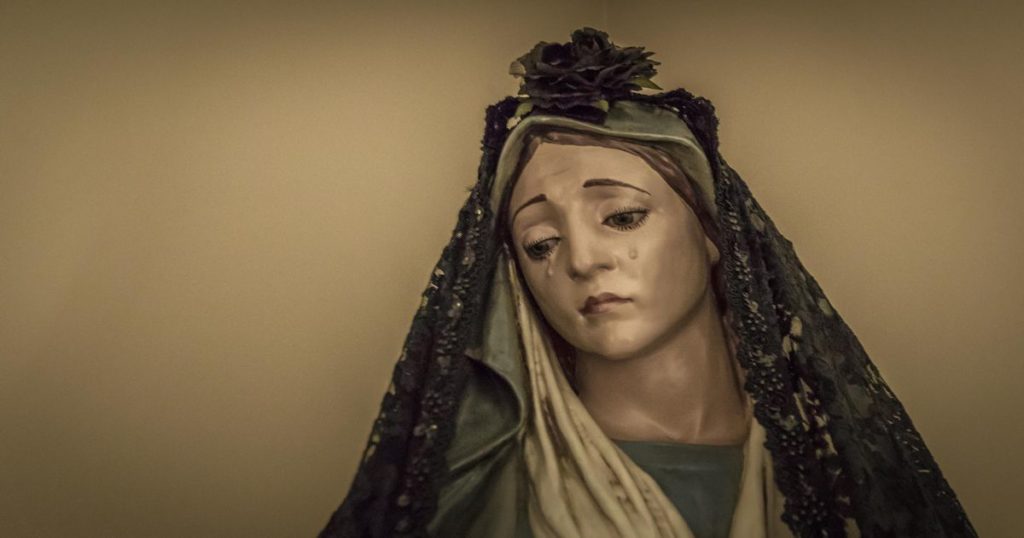 We all hate murder and violence. But what would happen to our sources of entertainment if there were no murder and violence? Would we have mystery novels, crime dramas, or serial killer documentaries? What about Breaking Bad, Ozark, GoodFellas, Apocalypse Now, Platoon, or Saving Private Ryan?

Even entertainment that doesn’t deal with mayhem still deals with bad bosses, bad spouses, and bad days at the office. All fiction, written or filmed, depends upon things that we don’t want to experience in our daily lives.

Then why do we so crave having those kinds of experiences vicariously during our leisure time?

This is a fascinating quirk of human psychology.

Would we feel impoverished if we lost all that conflict-based art, but also lost all the violence, death, and stress that inspires that art? It’s a hard question. The fact is…

We are psychologically drawn to conflict and drama

This is true not only for fictional forms of entertainment, but also for sports and POLITICS.

We may decry the stress inherent to politics. Still, we are constantly attracted to it and swept up in it. We emote and argue and strive to defeat each other. We do it with great gusto. And yet…

Political strife is also the cause of apathy, depression, and despair

Our attraction to conflict and drama is a double-edged sword. We love it, and we hate it.

The love aspect of our reaction to political strife makes us argue for our preferred parties, candidates, and policies. It also attracts us to focus on the current crisis or scandal of the moment. These reactions enslave us to Media Agenda Setting and to partisan tribalism.

But our hatred for politics can also drive us to despair. It’s common for people to feel like political outcomes will always be bad, so they give up trying to change anything. Paul Simon expressed it well in the song Mrs. Robinson…

“Laugh about it, shout about it, when you have to choose, any way you look at it you lose.”

Perhaps this is why our participation in politics ends up taking a highly vicarious form, just like our consumption of conflict-based entertainment.

Conflict-driven entertainment and politics are both forms of emotional manipulation

Movies and television shows writers, actors, and directors use words and images to evoke emotions, moving us from point to point through the story they want to tell.

The media and the politicians likewise use words and images to evoke emotions they can exploit to control and channel our behavior.

The media and the politicians are both in the drama business, just like the artists in Hollywood.

Indeed, the three groups – Hollywood, The Media, and politicians – collaborate and compete with each other to concoct the storylines that will best manipulate us to serve their purpose. Jim Babka has an appropriate name for this media/political complex. He calls it...

The Romans used bread and circuses to enthrall the masses. Today the circuses are provided by Hollywood, the politicians, and the mainstream media. The modern process can be summed up in a simple paragraph…

Distract the masses with conflicts that make them rage and hate and fear until they reach the point of exhaustion, after which they will feel depressed and apathetic, leaving us (Hollywood, The Media, politicians) to do whatever we please.

This is what the Conflict Machine does.

All of these reforms may be small, but they contradict the pessimistic claim that politicians can never be persuaded to reduce state power and meddling.

Many reforms are possible if we achieve taxpayer-lobbyist parity. That means we must be in congressional offices as much or more than K-Street lobbyists are. Then we’ll see more of these kinds of positive results.

Meanwhile, on the bad news front, the U.S. continues to lead the world in incarceration. If you want to help us empty the American Gulag, please consider joining our campaign to restore federal parole.

End of an era – Major announcement

Do you have an Agenda Setter mind?