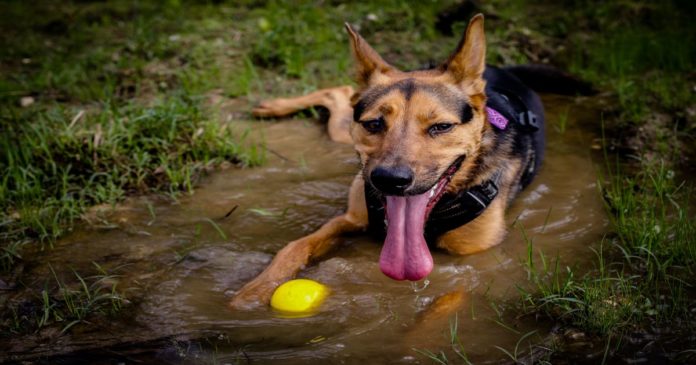 Is it okay if cops kill your dog to catch a carjacker? 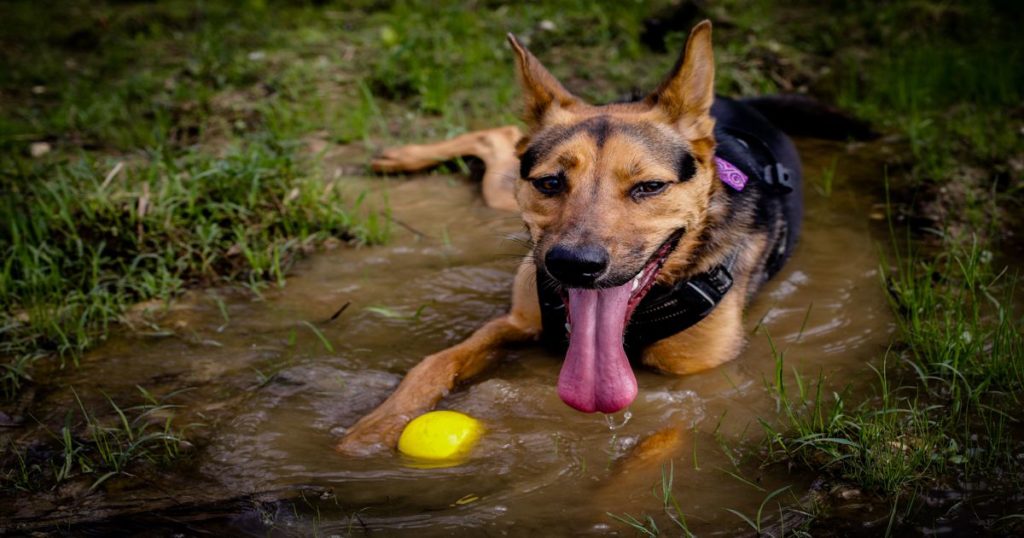 A Detroit cop entered the backyard. He was looking for a carjacking suspect, but he had no warrant to enter that yard. There was a doghouse in the backyard. The cop went and looked inside the dog house. He found something there. Guess what it was?

It was a dog. Imagine finding a dog in a dog house! Who could have expected such a thing?

The officer found a dog named Jack. Jack was surprised to see a stranger staring into his abode. Unsurprisingly, Jack lunged at the cop.

Then he dumped Jack’s body in a garbage can, without notifying Jack’s human.

Am I wrong to call it murder? Wasn’t it self-defense?

Jack belonged where he was. The cop did not. The cop was an invader.

No one should have to worry about losing their dog (or their life) because of cops who are supposedly there to serve and protect.

Imagine how you would feel if your property was invaded in this manner, and your dog was murdered and dumped in the garbage. Would you give a damn that the cop was looking for a carjacker? I suspect not.

There’s a reason we have rules of pursuit and the constitutional requirement for search warrants. As for those rules of pursuit, In fact, cops, are no longer permitted to do car chases in major cities.

These actions represent a risk to innocent people (and innocent dogs). And the risk tends to be greater than any reward from catching the fleeing perpetrator.

This particular example of dog murder is hardly an isolated case. Reason has covered hundreds of these cases on its website, under the hashtag #puppycide.

We need to change this. We need to make it so that all cops work for us and none work against us – or our dogs.

Removing qualified immunity, so that police can be sued in court for the damage they do, would be a great first step to protect Jack and the other victims of #puppycide.