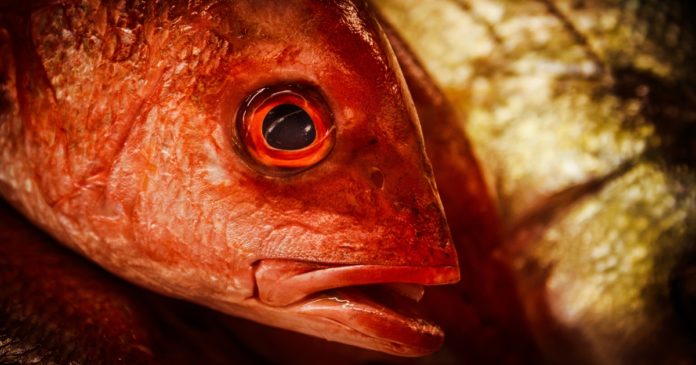 Did cops broil a man alive? The Ending Qualified Immunity Act might have saved him. 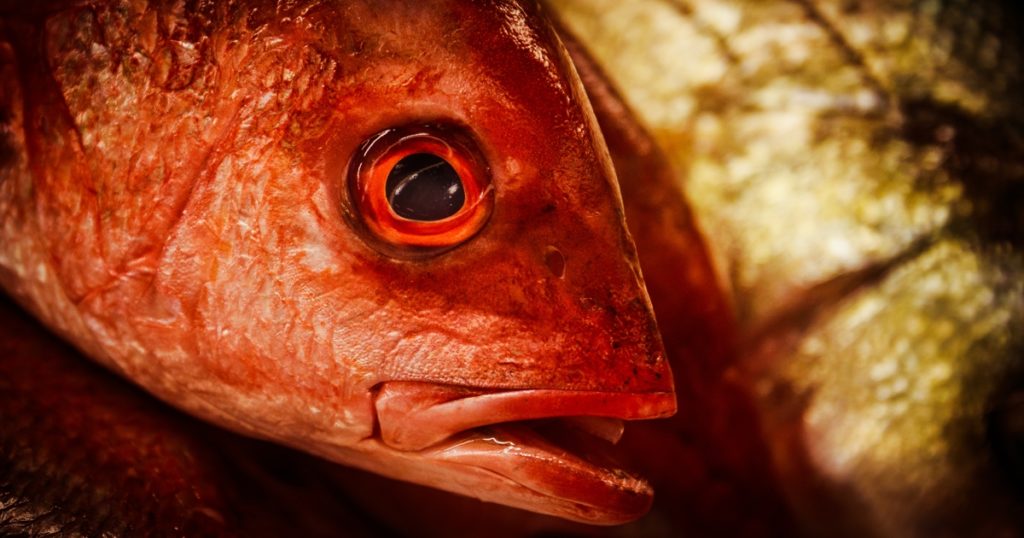 It was 100 degrees in Phoenix that morning. Blacktop temps can soar 40 to 60 degrees higher than that. Police broke a vagrant’s left arm, then pinned him to the scorching asphalt for six minutes!

He screamed. He died! Can you imagine the torture he experienced? Did the cops broil this man alive?

Consider his alleged crime – loitering! Did this deserve torture? …the death penalty?

Is there no way we can impart empathy to our police officers?

Incentives matter. Perhaps concern over their bank accounts could change their behavior, if not their hearts.

A bill introduced by Justin Amash – the Ending Qualified Immunity Act – could make that happen. This legislation would allow victims of police violence to sue for damages.

We will pass this legislation using two strategies — The 300 and Option Activism. Learn about these and sign-up to participate…

We can pass lots of great legislation if we can recruit The 300 in most districts. There are only two ways to do that. You can ask people to join, or you can donate funds for outreach advertising. Please contribute or start a monthly pledge.

Thank you for being an Agenda Setter