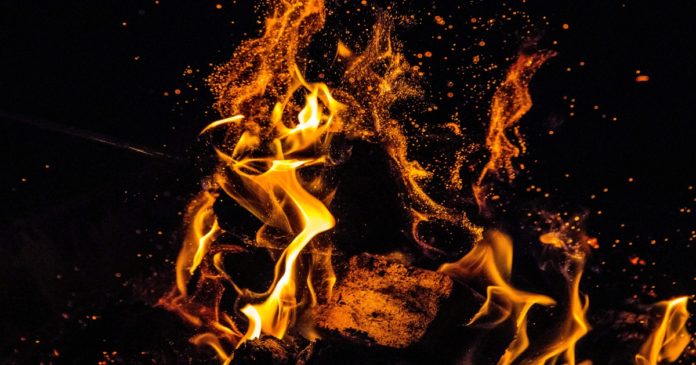 Cops burn a man alive and violate procedure, yet qualified immunity rescues them 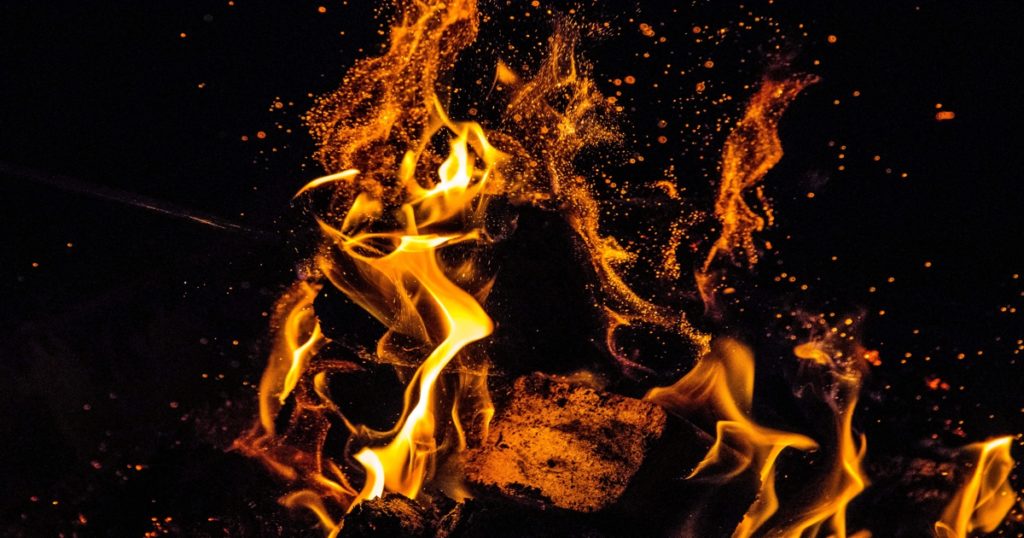 In Vietnam, soldiers destroyed villages to save villages. Now, some cops have burned a man alive to prevent him from being burned alive.

Don’t Use Your Tasers

Three Arlington, Texas police officers were called to a home where a suicidal man had doused himself with gasoline. The cops had been trained to NOT tase someone in those circumstances because a spark could ignite the gasoline. A third officer on the scene had even warned the other two cops to NOT fire their tasers for that exact reason. The cops were also close enough to subdue the man without using weapons. But two of the cops fired their tasers anyway.

A spark ignited the gasoline consuming the man in flames. The house burned to the ground. The man died after several days of agony.

A court case followed. The man’s family claimed that the cops violated both their rights and (as you just read) proper procedure.

This should have been an open-and-shut case. The Fourth Amendment prohibits excessive force during searches and seizures. Two of the police involved violated their training. Testimony from both the family and the police provided ample evidence to prove the charges.

Still, the 5th Circuit Court of Appeals dismissed the case on the grounds that the cops had qualified immunity.

I want to point out two things…

But most of this legislative reform is happening on the state level, which is why we’re pushing to end qualified immunity at the federal level. Please join us if you haven’t done so already…