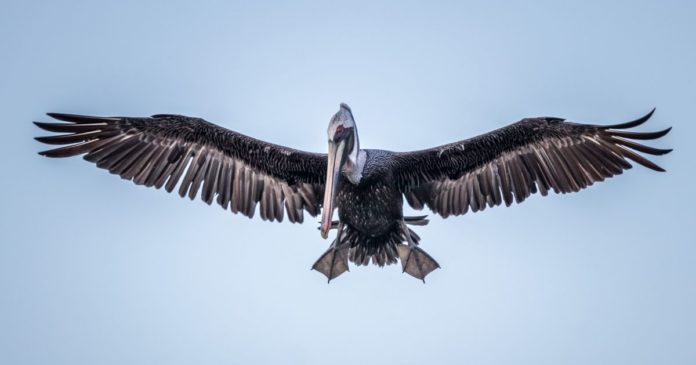 Should prosecutors and cops emphasize arrests and convictions, or something else? 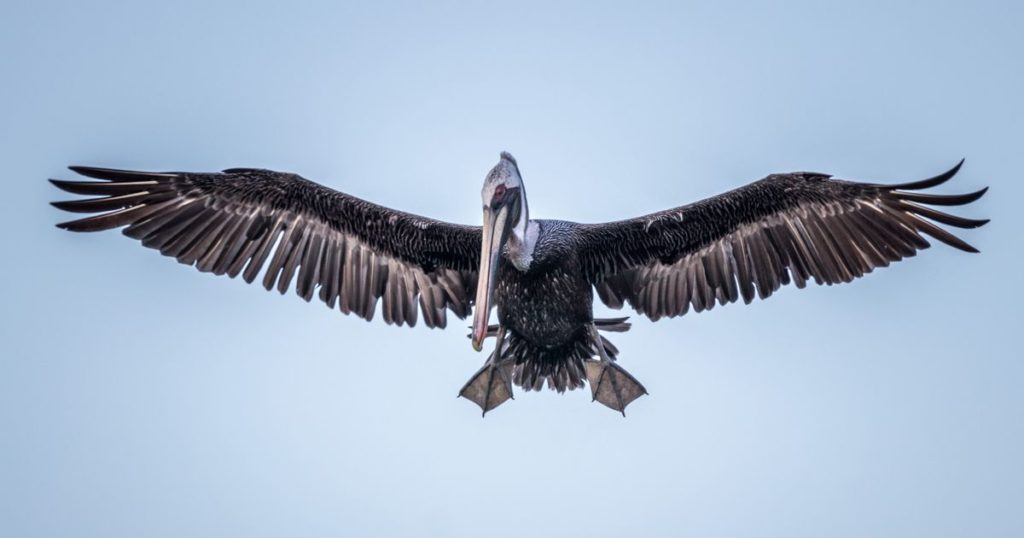 Laws are just words on paper without enforcement. Laws are better with better enforcement. Better law enforcement begins with improving the incentives involved.

Right now, cops and prosecutors focus too much on arrests and convictions. They use these measurements to demonstrate that they are performing well.

They should be measuring something else.

Promoting justice should be the true focus of both laws and law enforcement. Measuring arrests and convictions creates bad incentives for cops and prosecutors to plant or withhold evidence. This creates more victims instead of more justice.

In any other line of work, Perrilloux and Foster would be fired for such crimes. They’d face jail time too. But because they are “made men” in The State crime family, they can get away with murder – literally!

Wearry was sentenced to death, even though Perrilloux and Foster knew he was innocent.

Sadly, this is not a rare event, because…

Prosecutors emphasize convictions. And both de-emphasize justice in the process.

Fortunately, in this case, the wrong-doing by Perrilloux and Foster came to light. As a result, Wearry has been released. Better yet, a federal court has ruled that he can now sue Perriloux and Foster. But…

It shouldn’t have required a court ruling

You don’t have immunity from losing your job if you perform badly at work. In other words, you are held accountable for your actions. Certainly, the same should be true of cops and prosecutors.

Sadly, the court-created doctrine of qualified immunity protects them from accountability.

A federal court peeled away this protection in the Wearry case. Good! But we need a more general reform. We have a congressional bill that would address this need.

We are working to pass HR 1470 – the Ending Qualified Immunity Act. Please become one of The 300 for this bill in your community!

You won’t waste your time. With our Option Activism strategy, you won’t be activated until there are 300.

If you are already a member of The 300 for this bill, please ask your friends to join you, and/or contribute or start a monthly pledge so we can recruit more people.