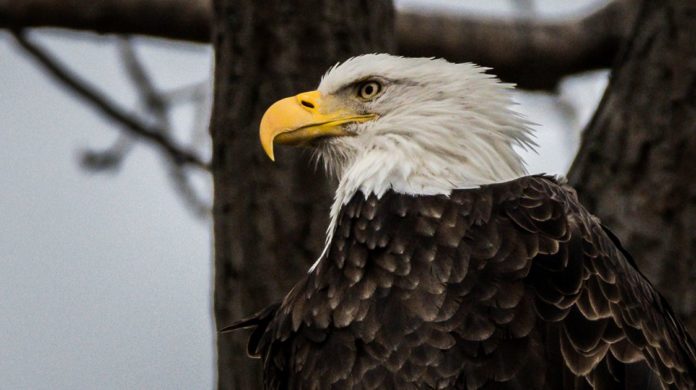 No means no, even for the police. 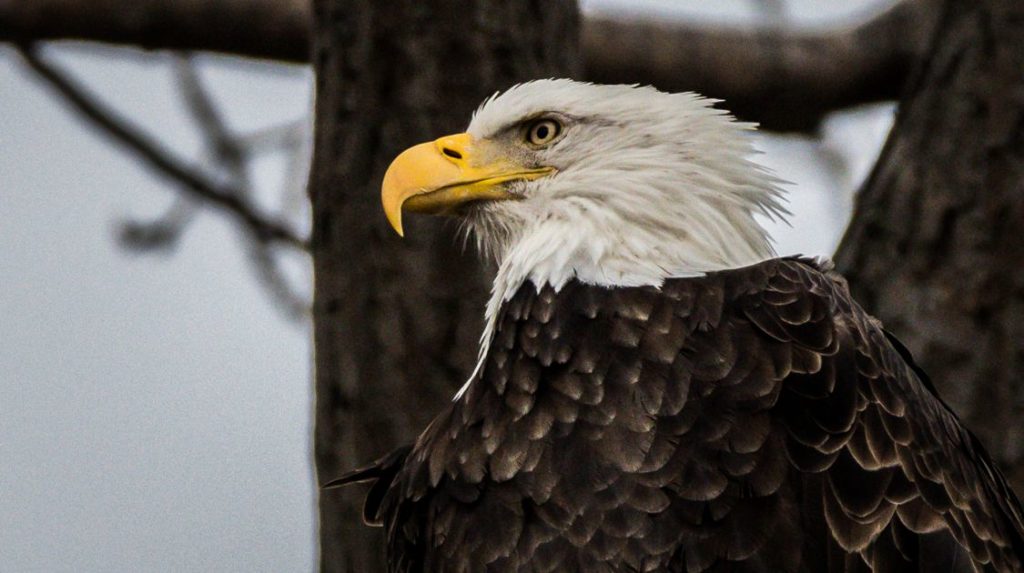 Seventeen-year-old Tiara Helm had an epileptic seizure at a concert. When she woke up, she had four cops holding her down. So let’s start here…

But if cops are going to pretend otherwise they need to instantly pause and remember the medical prime directive – First, do NO harm.

Notice the word NO. It’s important. People should NOT be held down during an epileptic fit. That’s the wrong procedure. It’s a no-no. But the cops assumed a right to play a role they weren’t qualified for. Unsurprisingly, they got it wrong.

Even in their role as cops, they ought to have the same rule as doctors – First, do NO harm.

Much to her surprise

When Tiara regained consciousness she was startled to have four strange men sitting on her and holding her limbs. She panicked and started to resist. She made it very clear that she didn’t want the cops touching her. That should have been enough to make the cops release her.

No means no, right?

Sadly, too many cops hate being told no. They assume that they’re supposed to give the orders; you and I are supposed to obey. They’ve forgotten that they are public servants, not masters. So they failed to obey Tiara when she told them no, get off of me. Instead…

The cops got angry when Tiara failed to obey their orders to remain calm and still. They transformed from pretend-doctors into all-too-real aggressors. They imposed themselves on Tiara. And just to make sure she knew who was in charge, a fifth cop shocked her with a taser. Indeed, the marks on her body suggest that he did this at least twice, and perhaps three times!

Now think about that. Does it make sense to shock someone who is prone to seizures?

Perhaps such questions do not matter if you can never be held responsible for your actions.

Why bother pondering such risks when you never pay a price for any harm you do?

It’s not surprising that Tiara wanted compensation for the assaults she suffered. But the made-up legal doctrine of Qualified Immunity made that a long, slow process. It took 7 years to finally bring the case to trial.

But even then, she could get no justice. It’s fairly clear from comments made after the verdict that the jurors agreed she had been assaulted, but they did not want to harm the police officers, and so they found them innocent.

Many American juries seem to suffer from Stockholm Syndrome when it comes to the cops.

According to Professor Craig Futterman, of the University of Chicago Laws School, only about 5% of plaintiffs who claim police abuse make it to trial, and only a third prevail in court. This is wrong!

Citizens who believe cops should be preferred to civilians have got it exactly backwards. The cops have more power than civilians, this means that they must also bear increased responsibility. They must be held to a higher standard, not a lower standard. Those cops who cannot accept this need to find another job.

The same goes for jurors. If they cannot hold cops to a standard commensurate with their power, then they should not be jurors.

How do we create such a culture? How do we cure this societal Stockholm Syndrome?

Outlawing Qualified Immunity would be a powerful start. It would send a clear message that cops are responsible for their actions. To be a part of this change, push the button…

Today’s Action: Create a First Do No Harm mentality in policing