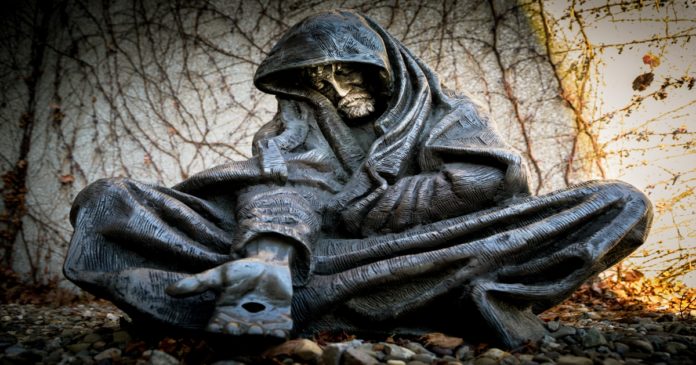 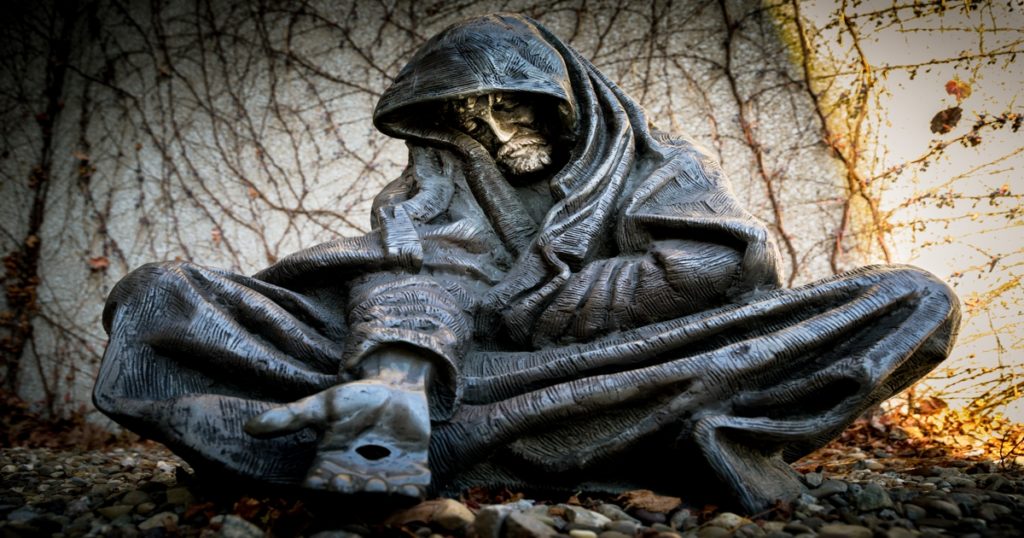 Kendole Joseph had schizophrenia. This made him shout and talk to himself. His behavior attracted the police. Joseph fled in fear. The police chased and cornered him in a building.

One cop drew his gun and ordered Joseph to the ground. Joseph lept into a fetal position – a stance of submission, not attack. Even so…

A 300-pound cop jumped on Joseph and told him to put his arms behind his back. It stands to reason that having the heavy cop on his back prevented Joseph from placing his arms there. The cop started tasing Joseph. He continued tasing him for 11 seconds.

Over the next several minutes more cops arrived. Several of them repeatedly punched, kicked, and tased Joseph. They even hit him with a baton. The other cops watched.

Please remember, Joseph had committed no crime. He had harmed no one. While he was being beaten Joseph repeatedly asked for someone to please call the real police!

Does this seem like homicide to you? Well, these cops received no punishment.

Joseph’s family sued. The U.S. District Court for the Eastern District of Louisiana agreed that two of the officers violated Joseph’s constitutional rights. The U.S. Court of Appeals for the 5th Circuit then confirmed this decision last week.

Score one for sanity right?

Yes and no. The court also ruled that the cops who stood by watching are protected from legal punishment by the doctrine of Qualified Immunity.

Qualified Immunity is not a law. Congress never passed legislation creating qualified immunity, and no President signed it into law. Instead, federal judges created this supposed law out of thin air. It represents a judicial usurpation of power.

It’s also insane, as demonstrated by the Joseph case. Get this…

Clearly, we cannot rely on the courts to fix this problem that the courts created. This is why you need to join The 300 to help us pass the Ending Qualified Immunity Act…

What will you do about cops who murder dogs?