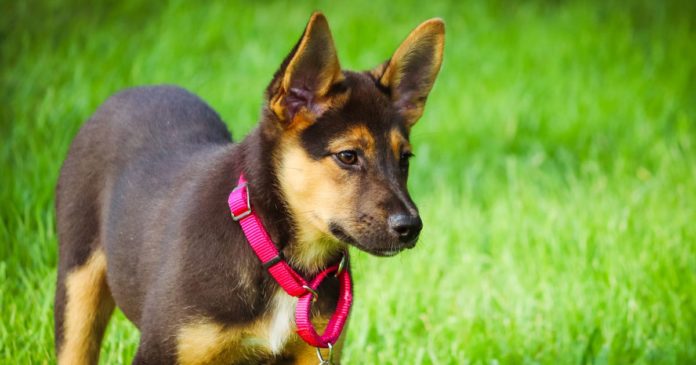 Why do cops who murder dogs consistently get away with it? 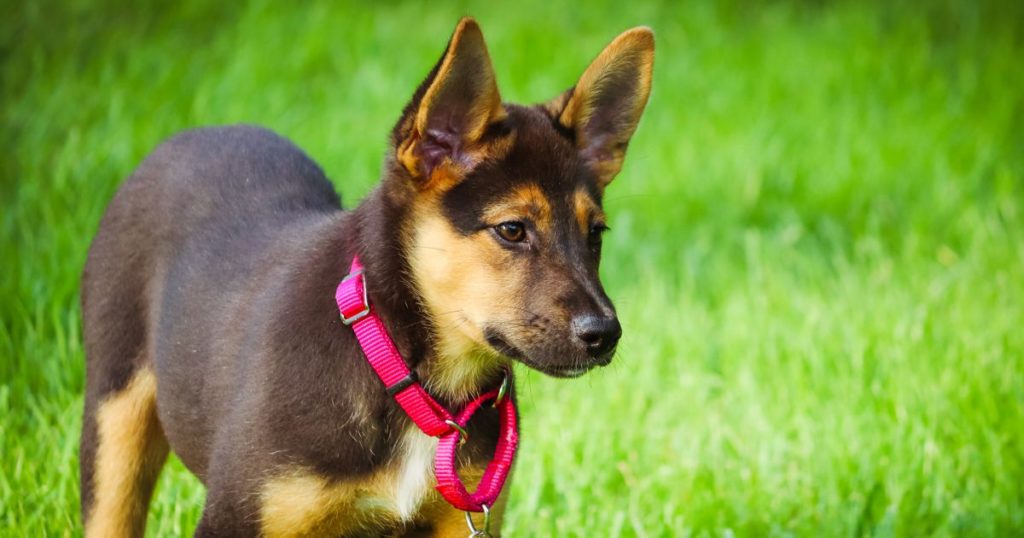 Sadly, there continue to be instances of cops terrorizing and harming the people they supposedly serve. This example is truly heartbreaking…

Surely, you’ve had the experience of having a dog approach you. It can be scary if the dog is alone, with no human to manage it. But it’s a lot less scary if its guardian is there. You certainly wouldn’t draw a gun and pump multiple shots into it. Yet that’s what happened in Inkster, Michigan to Bradley Brock and his three-year-old support dog, Moose.

The dog was clearly friendly, but the cop shot him anyway. Multiple times. You can see the event on video, if you have the stomach for it.

Even worse, Brock had lost a leg in a motorcycle accident. He was training Moose to be his service dog.

Moose had also been traumatized before joining Brock. Moose was caged and abused for the first several months of his life. His head had been run over with a truck and his jaw crushed. Moose lost the tip of his tongue. He was also missing fur down the length of his back.

Living with Brock was Moose’s chance to recover and experience something better. Until a cowardly cop took his life.

There are too many cops who murder dogs

Sadly, Moose’s murder is not an isolated incident. Reason magazine tracks instances of puppycide by cops. There are a lot of them. It seems obvious to me that…

There’s one more terrible thing about this…

Brock had called the police for help after someone pointed a gun at him at a gas station. But instead of being protected, his dog was murdered. This sends a very bad message.

Cops who murder dogs are dangerous

Many Americans are coming to suspect that calling the cops for help may actually be more dangerous than whatever prompted the call in the first place.

Millions of Americans are probably thinking twice or thrice before calling for help.

Many of us recognize that police can quickly escalate a situation – turning lives upside down and even ending them, with little or no provocation. Yet we are forced to pay for this “service.”

Will Brock and Moose receive justice?

Now Brock is suing the cop who murdered his dog. He’s arguing that this was an illegal taking under the Fourth Amendment.

Will Brock find justice, or will the court-created doctrine of qualified immunity protect bad police behavior once again?

You can do something about this. Join The 300 for our campaign to pass the Ending Qualified Immunity Act. 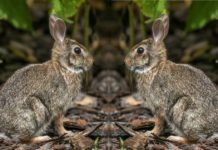 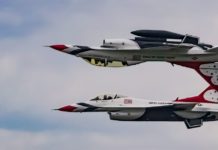 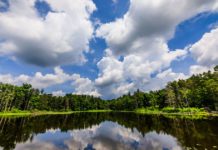