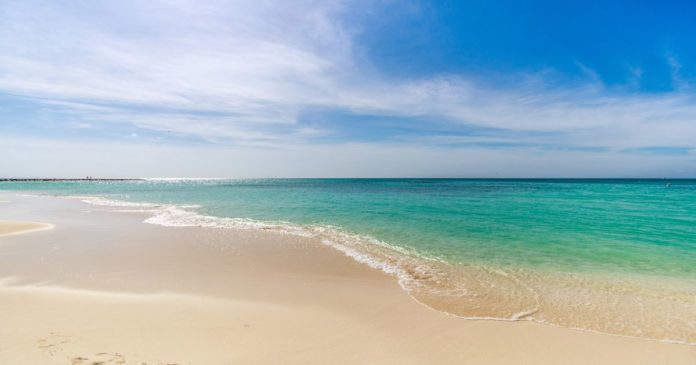 The justices asked us to correct their Supreme Court error. They really did! Read on. 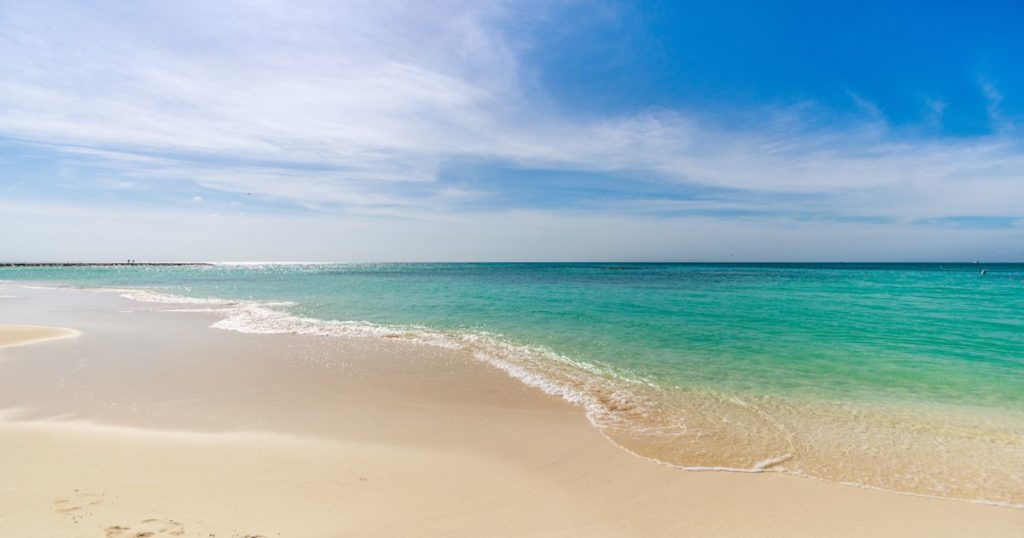 You have three main opponents:

A strong argument can be made that apathy enables the media, the politicians, and the bureaucrats.

How can we overcome apathy?

Here at Agenda Setters by Downsize DC, we combat apathy by creating tactics and strategies that stand a chance to succeed.

But apathy is a tough opponent, and good strategies aren’t enough.

We also try to point out all the times politicians do good things, to show that positive change is possible, without having to convince a majority of U.S. voters to elect the candidates you prefer.

We’ve done a lot of that “good news sharing” lately, pointing out numerous cases of politicians and judges doing the right thing, but…

It’s also important to notice when things are going wrong

It’s a bad year for criminal justice reform at the Supreme Court as Damon Root at Reason reports.

In Shinn v. Ramirez, a 6-3 majority ruled that a man named Barry Jones, sitting on death row, cannot present new evidence that would prove his innocence, even though a lower court agreed he is innocent!

In Egbert v. Boule another 6-3 majority, comprised of the same Republican appointees as in the previous case, ruled that border control agents cannot be sued when they violate the First and Fourth Amendments. This is that pernicious, court-created doctrine of Qualified Immunity rearing its ugly head again.

How are we to respond to such injustices?

There is only one immediate remedy to bad rulings like those described above. Indeed, the errant justices in the Shinn majority provide part of the answer.

Those justices argued that legislatures, rather than the courts, should pass legislation to protect people like Barry Jones, an innocent man who now faces execution.

This is the Supreme Court actually asking for the kind of legislation we promote!

We think that view is mostly wrong. Judges should always defend justice, even if the legislature passed laws that foster injustice. But the Shinn majority is right about one thing…

We must pursue legislative remedies when the courts fail us

That is the whole point of divided powers. Citizens can use one branch of government to “check-and-balance” the errors committed by other branches. But it’s easy to go wrong when trying to apply this idea.

Many people wrongly assume that elections are the only way to change the laws that get passed. This error overlooks one VASTLY IMPORTANT FACT…

Current legislators are supposed to represent you

Your local Representative is supposed to represent you, even if you didn’t vote for them.

This means that they or their staff have to read your letters and emails! They will take your phone calls! And they even must meet with you, if you so desire!

They are your employees, and you have a right to give them their work orders!

You will be most powerful when, instead of writing, you show up in person. Until now… ONLY SPECIAL INTEREST LOBBYISTS are doing this.

This is a big reason they win and you lose. At Agenda Setters by Downsize DC, we are attempting to correct this. We want to achieve lobbying parity (or even superiority) – to compete with special interests.

There should be more of you in local congressional offices than there are paid lobbyists.

We have created a painless strategy for achieving this!

It’s that simple. Constant waves of citizen lobbyists are almost sure to cause a majority of reps to co-sponsor. And that’s a lot easier and way less expensive than winning a majority vote to replace your representatives.

Apathy and inaction are simply no longer justified

We even have legislation to correct the mistake made in Egbert v. Boule. Please join The 300 for the Ending Qualified Immunity Act…