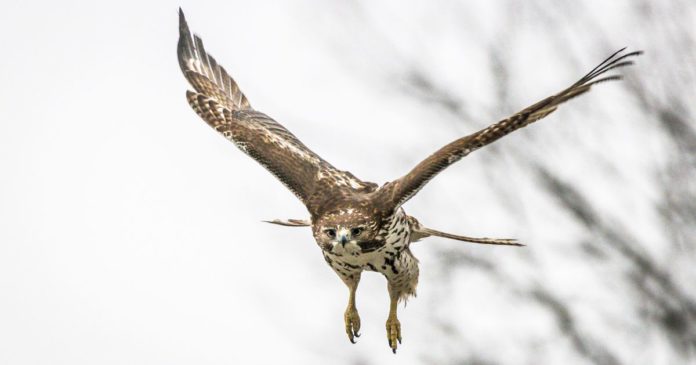 First, it was the creepy mission creep of the Post Office. Now it’s… 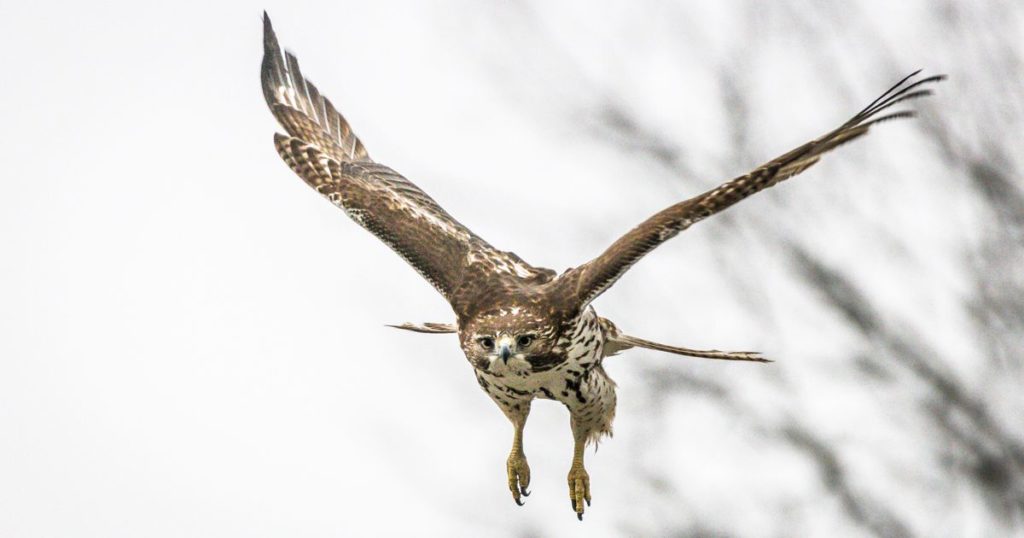 It probably wouldn’t surprise you to learn that the FBI, CIA, and NSA are spying on the American people (as if we are somehow the enemy).

However, the whole country was likely very surprised to learn that the Post Office is also spying on us. We wrote about this creepy mission creep in a recent message.

Alas, we now have news that the insanity doesn’t end there.

Domestic spying spreads to other agencies

The Washington Post reports that the Commerce Department is also engaged in domestic spying on the American people.

These two examples – the Post Office and the Commerce Department – provide strong evidence that all bureaucracies engage in mission creep – and it’s creepy.

Obviously, there’s no way one human being in a big white house can watch everything that’s happening inside thousands of federal agencies with millions of employees. Therefore, it’s absolutely inevitable that those employees will find all sorts of ways to stretch their powers.

Then, things get worse. Congress has a propensity to grant bureaucracies the power to legislate. Yes, unelected bureaucrats write laws that regulate you. This is called…

There’s no glory in the details. Congress leaves those details to federal agencies. And, in so doing, they effectively delegate power to legislate to unelected Executive Branch bureaucrats. As a result, routinely engages in bureaucratic rule-making (regulation writing) that usurps power and expands missions beyond their intended bounds.

Now you can see why outrages like domestic spying by the Post Office and the Commerce Department are the inevitable result. One remedy for this problem is to remove the rule-making power from federal agencies. You can make that happen. Here’s how…

Neither the regime media nor the permanent political class will address the delegation problem. So we have set our own agenda to solve this problem. We even created legislation for this purpose!

The Write the Laws Act would require Congress to read and then either pass or reject every rule written by federal agencies. This bill has been introduced in the Senate (S. 84).

Our plan to pass it is simple. It starts with finding just 300 people in nearly all congressional districts who commit to visiting their congressional offices. The 300 go in waves of 3, 5, or 6 at a time. Please join the team to get it passed, if you have not already done so.

To kick off the month, we unveiled our largest outreach effort, ever. We acquired an audience of 200,000 people and two libertarian celebrities they know to sign messages to them. But there’s a lot of work remaining to reach them all. It’s not as simple as flipping a switch.

We’re eager and ready to do this work. We dug deep – even did some deficit spending of our own – and made this investment in the future. Now, we really need your help. Please contribute or start a monthly pledge.

Today’s Action: Join the team to pass the Write the Laws Act