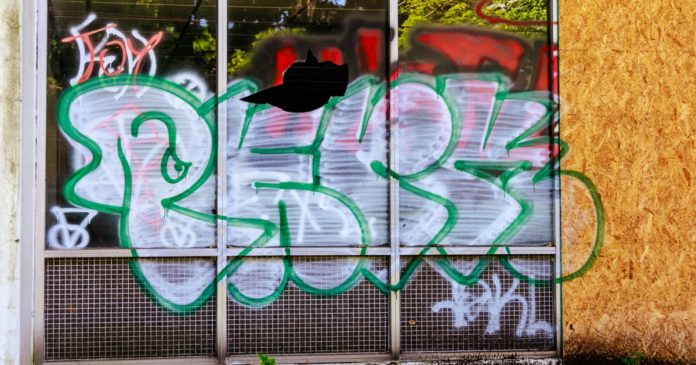 Is blue a criminal gang color? 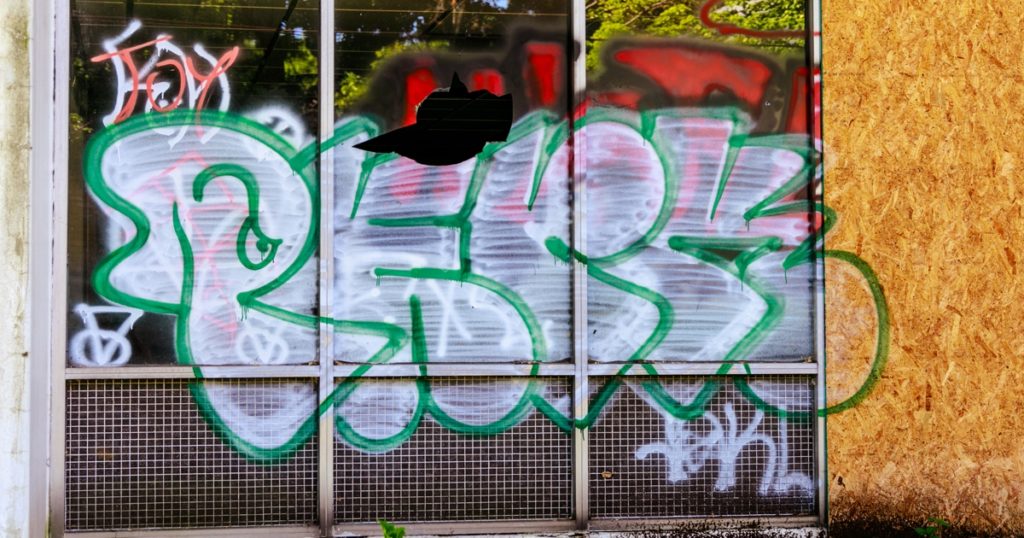 It sure appears that a cop murdered George Floyd.

People watched. Filmed. Asked him to stop. Yet he acted as if he was following policy.

Other “good cops” also stood by watching. They did nothing, raising the question, “What does it mean to be a good cop?”

These cops seemed to have thought they would get away with it, just because they wore blue and carried a badge.

If you’ve been paying attention in recent years, then you already know…

Police commit murders. They rape. They steal. They run drugs. They plant evidence. They hide evidence. The occupation seems to attract sociopaths. Worse than all that, so-called good cops even protect bad cops, because…

That’s what you do when you’re part of a gang.

The problems don’t stop there. The voters are also to blame.

Most of the “laws” the police enforce violate the Bill of Rights. These acts violate both universal moral principles and the supreme law of the land (the Constitution). Seen in this way…

Indeed, if a cop stops someone to enforce an unconstitutional dictate, the force used is already excessive before any other action is taken! Seen in this way, no other conclusion is possible…

More to the point, most of the people currently in prison shouldn’t be! So what can we do about this?

But how can we reduce the number of laws?

The ballot box requires you to obtain 50%+ agreement in more than half the districts in the nation. That’s hard.

Even if you succeed, the politicians you elect may still not do what you want! You will still have to pressure them to comply with your wishes.

If that’s true, why not just apply that pressure to the current officeholders?

Skip the electoral step. Focus on the pressure.

So what kind of pressure works best?

We want to send wave after wave into those offices with Agenda Setters by Downsize DC. So…

If you want to do something about police crime like the murder in Minnesota, the best place to start is to use what we call Option Activism to become one of “the 300” in your district.

Right now, you can choose one of our FIRST TWO issues focused on criminal justice…

We’ll add more issues when we start to have success on these!

Oh, and when you’re done with that step, go one vital step further. Fuel our recruitment work. Help us find more people in your district and across the country. Contribute or start a monthly pledge.

Did cops burn a man alive to save him?