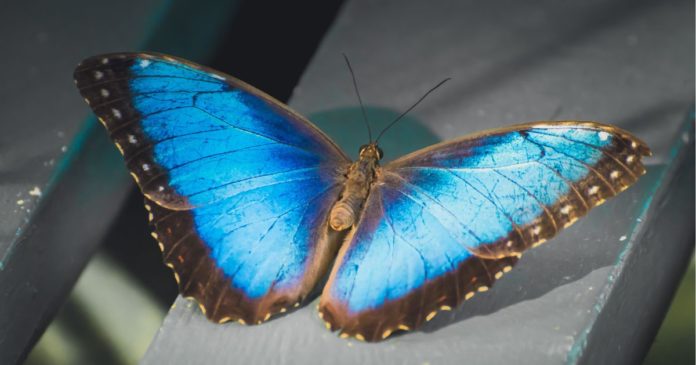 Check the election scorecard: What does it tell you about criminal justice reform? 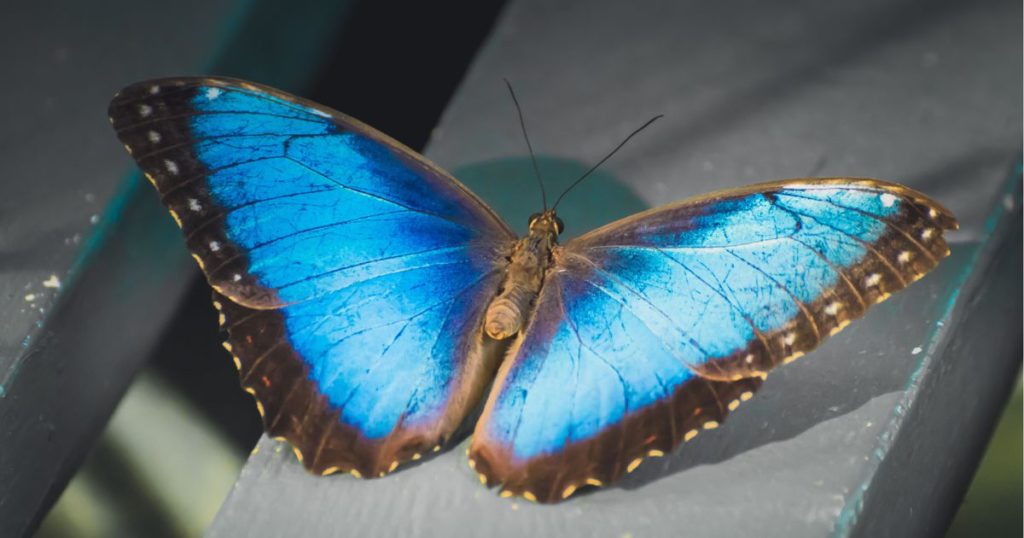 Agenda Setters by Downsize DC promotes two kinds of proposals. One set would impair statist dreams of expansion. The other set would shrink the prison population. There were lots of things on the ballot last week related to criminal justice reform.

Do you know what happened?

On the plus side…

The results were more mixed when it came to marijuana prohibition. Two legalization measures passed and a surprising three failed, but the net effect will still be fewer Americans in prison.

Governor Kathy Hochul was accused of being “soft on crime.” Nevertheless, she advocated for criminal justice reform, and New York voters retained her.

Pennsylvania voters elected John Fetterman to the U.S. Senate despite (or maybe partially because of) his pro-reform record.

Oregon Republicans were hoping that a get-tough-on-crime message would win them the governor’s position, but it didn’t.

Massachusetts’ voters rejected Sheriff Tom Hodgson, who has been under fire for harsh treatment and/or neglect of the prisoners under his care.

On the negative side…

Voters in Ohio and Alabama made cash bail less available in their states. Because I spend most of my time in Ohio, I know that measure passed because there was virtually no organized resistance to this effort – the reform side of this story wasn’t really told.

Denying cash bail squeezes people by keeping them in prison, instead of working and handling their obligations. As a result, cash bail tends to increase the leverage prosecutors have to coerce unjust plea bargains.

And not all reform-minded prosecutor candidates were successful. Pamela Price narrowly lost in Alameda County.

BOTTOM LINE: Criminal justice reform held its own in an election where fears about increased crime were supposed to be a major concern.

Better yet, the net effect of everything that happened will be fewer incarcerated Americans!

Let’s keep the trend going. Sign up for our campaign to restore federal parole…