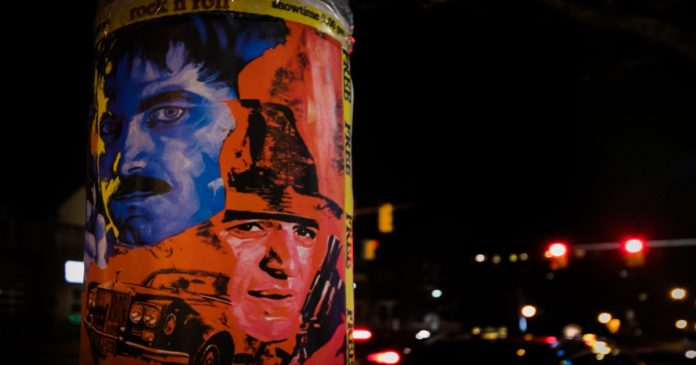 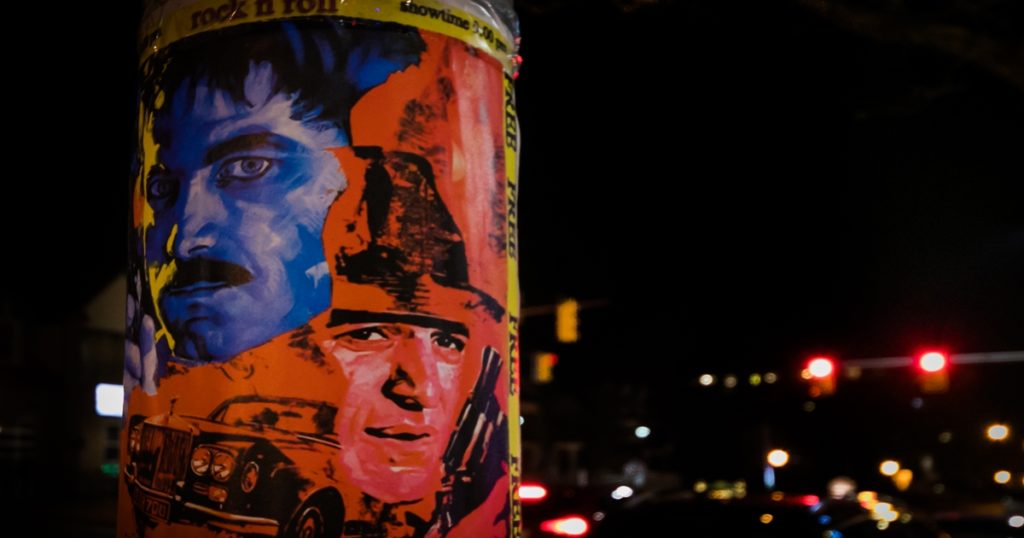 The Deep State includes all those federal agencies run by unelected bureaucrats. Some people call it The Swamp, and President Trump famously promised to drain it. But The Swamp remains. It may even have grown, depending on how you measure it.

Don’t leave out the Regime Media. They use agenda setting theory to rule the American mind, so they will never make the Deep State an issue of public debate. But they do like to yammer on about democracy. This prompts what should be an obvious question…

How is it democratic for unelected technocrats to impose thousands of rules on Americans each year?

That sounds dictatorial, NOT democratic. So how can we fight this tyranny?

Few presidents will want to surrender their power to run the Deep State by writing Executive Orders that bypass Congress? President Trump certainly hasn’t done so.

And few congressional leaders will want the work of having to write, read, debate, and pass all the rules you must obey.

It seems like the incentives all work against the possibility that anyone in power, including the media, will put the problem of the Deep State on the agenda. It should be on YOUR agenda. To make your agenda THE agenda we offer you three powerful tools…

Tool #1: the Write the Law Act (WTLA): We created this bill to compel Congress to write, read, and debate ALL the rules you must obey – no more delegating that responsibility to unelected bureaucrats. This would make the Deep State a lot less deep. And good news, we already have this bill introduced in the Senate! (S. 3904)

Tool#2: The 300. If 300 people visit your local congressional offices seeking sponsorship for WTLA, that sponsorship will happen! When the same thing happens in a majority of districts then WTLA will pass!

Tool #3: Option Activism. An option is something you don’t have to do until a certain condition is met. If you become one of The 300 you will not have to attend a meeting at your local congressional office until we have all 300 people committed. That way you know your effort is certain to succeed.

You can gain the power to Set the Agenda by using these three tools. Please join The 300 for WTLA…

If you’ve already signed up as one of The 300 for WTLA, THANK YOU! If you’re not sure, it’s okay to do it again. If you’ve signed up for one issue, there may be others you also want to support.

Please also support us financially, so we can recruit more people faster. Change is possible. Contribute or start a monthly pledge.

Today’s Action: Cure the Deep State by joining The 300 for the Write the Laws Act.

Downsize DC breaks through for you

Any cookies that may not be particularly necessary for the website to function and is used specifically to collect user personal data via analytics, ads, other embedded contents are termed as non-necessary cookies. It is mandatory to procure user consent prior to running these cookies on your website.