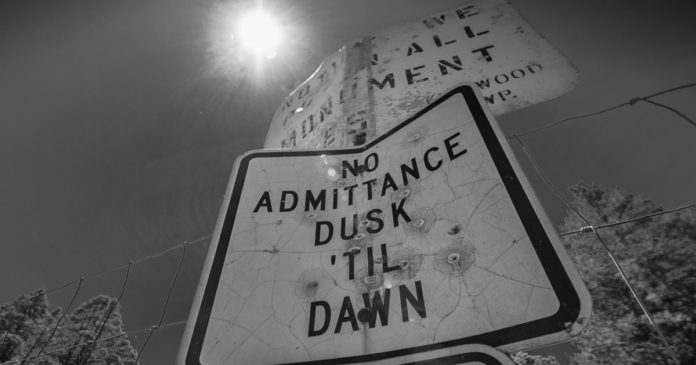 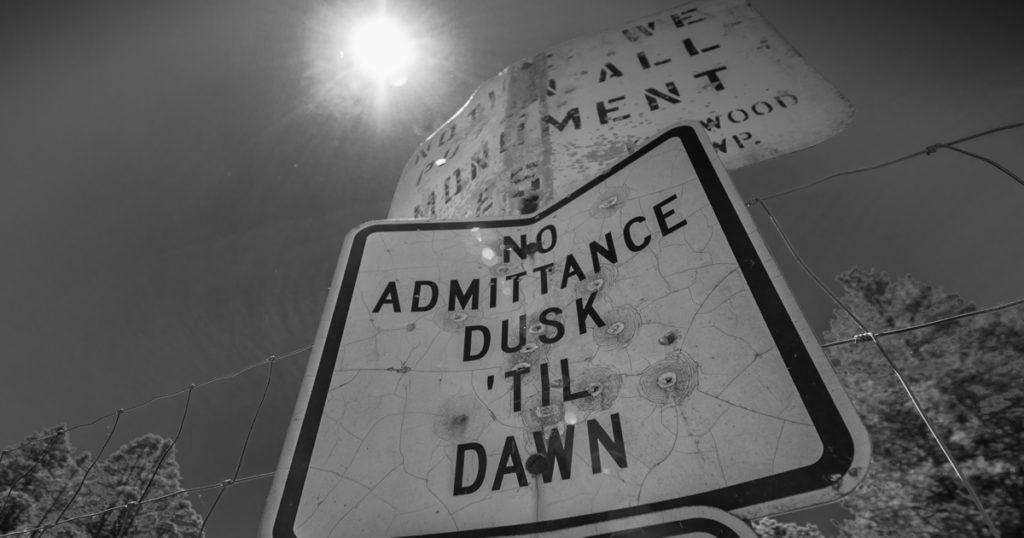 The President also claims to champion criminal justice reform. He can support his claim with two achievements…

But now Trump is threatening to go the other way in a second term!

Trump wants increased penalties for assaults against police officers. That too mirrors legislation Biden promoted in the 80s and 90s.

Trump also wants to treat drive-by shootings as acts of terrorism. Will this involve the Department of Homeland Security and the Pentagon? Is that really a good idea, or is the proposal simply intended to manipulate voter emotions?

Joe Biden was definitely trying to manipulate voter emotions when he promoted the legislation that created Incarceration America. He wanted to show that Democrats could be just as mindlessly tough as Republicans.

This kind of script switching is rampant in electoral politics. That’s why…

No, we’re not telling you to stop voting. We’ll vote too. But we don’t believe voting is a strategy for change. It’s more like an opiate for the masses.

Winning an election can require 50+% of the populace. Then, political victors do what they wish, NOT what you want.

The only way to stop that is to pressure them the same way the special interests do.

And that pressure can be delivered by hundreds of people. It doesn’t require hundreds of thousands or millions. So that raises a powerful question…

If you’re going to have to pressure the politicians you elect after you elect them, why not put your focus on the pressure and make elections secondary?

That’s what we’re trying to do, using powerful strategies like The 300 and Option Activism. You can learn about both, while also supporting a better alternative to the Biden-Trump consensus on criminal justice. For example, help us do this…

Today’s Action: More important than voting, join The 300 that will Restore Federal Parole