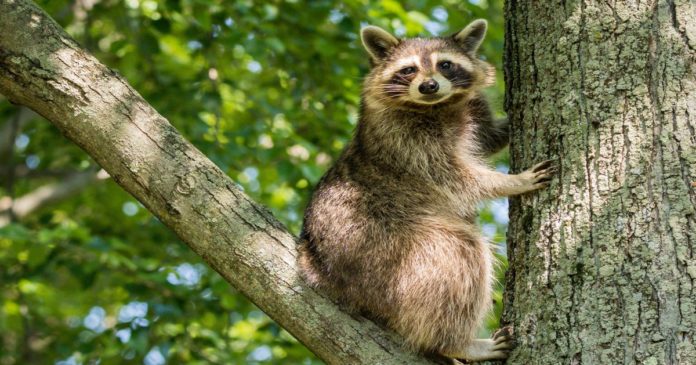 Help us FINALLY defeat NSA spying in the Supreme Court 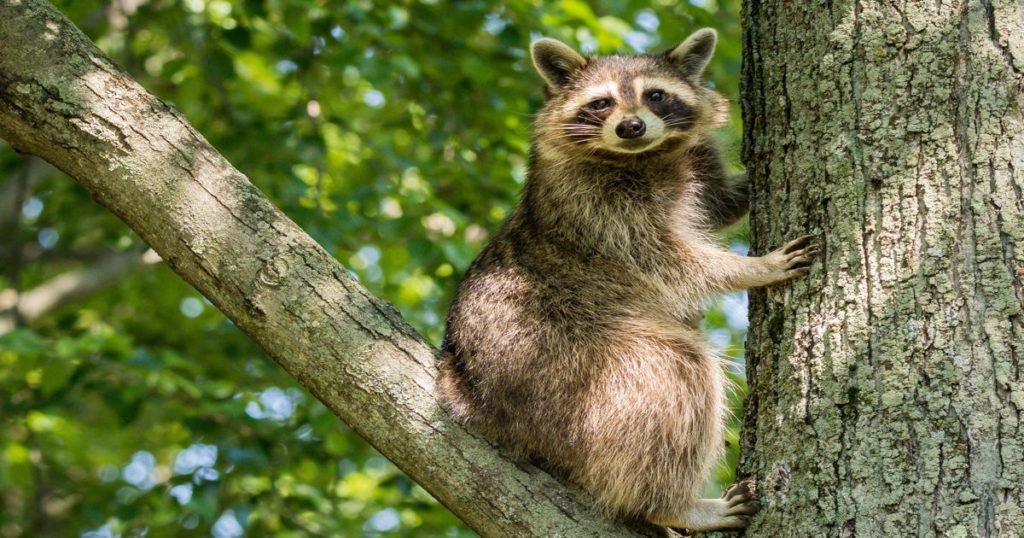 The National Security Agency admits that it grabs all your emails, internet searches, and phone calls without a warrant or probable cause.

The NSA also claims that Americans don’t have a right to ask the courts to stop this. In other words…

The NSA effectively has a General Warrant to search and surveil all Americans, without due process or even suspicion of a crime.

The British used General Warrants during the colonial period. It was one of the things that led to the American Revolution. But that’s not all…

The NSA gets a pass because it harms everyone!

The Electronic Frontier Foundation set out to defeat NSA spying, back in 2008. Two years later, the District Court dismissed, adopting the government’s theory that the plaintiffs’ claims were too “generalized” as any injuries were “shared in substantially equal measure by all or a large class of citizens.” In other words…

No individual can object because the NSA is violating everyone’s rights!

Think about that. Could a thief be exonerated because he stole from everyone?

Our resistance, a timeline

To fight this outrage, we joined with coalition partners to file amicus briefs in the Ninth Circuit in 2015 and in 2019. Along the way, we filed amicus briefs in two closely-related cases. Then, we came back to this case with another brief in late 2021 (you’ll find links to all of those cases in the message we sent last October).

Now, after fourteen years of diligence, we finally have the chance to persuade the Supreme Court to review the case.

We need your help to file an amicus curiae brief to defeat the NSA!

We have a well-established track record, advancing property-based claims for the Fourth Amendment. Indeed…

The property basis has been abandoned, entirely, for 43 years. Instead, the Fourth Amendment was judged under a constantly shrinking privacy rationale. Literally, every new piece of technology shrunk the Fourth’s protective veil a bit more. We alone argued for the return of the property rationale in our Jones case amicus – and we won a landmark decision!

The Electronic Freedom Foundation has asked us to focus our brief on the Fourth Amendment claim raised by the plaintiffs. We need your help to fund and complete this brief over the next few days.

Defeat the NSA, and more!

First, the Downsize DC amicus brief program requires a Patron who will guarantee the first $1,000 [tax-deductible] for a given brief. Each year, we file between 5 and 9 “friend of the court” briefs in federal courts, including the Supreme Court. Our cases are pure Constitution, as originally written, we’ve specialized in the First and Fourth Amendments. We not only stood alone and advanced the property rationale (as described above), but we also pioneered a Free Press argument for the First Amendment that played a compelling role in another landmark case.

Maybe you can be a Patron, ready and willing to help on short notice with three, six, or nine briefs per year? Perhaps you want to help with all of our First Amendment cases, all of our Fourth Amendment cases, or all the cases that are focused on other constitutional arguments?

If we just described you, please hit Reply. I will be happy to explain the program to you and help you find your role in it.

Second, can you contribute or start a monthly pledge to help us take this next step in this long battle. Please, let’s NOT lose our focus as we near the finish line.

Depending on the size of those contributions, we’ll need 25 to 45 people to respond to this message. Please choose a level that will make you happy.

We’re directing contributions to our sister group, the Downsize DC Foundation at the Zero Aggression Project. That way, your donation can be tax-deductible.