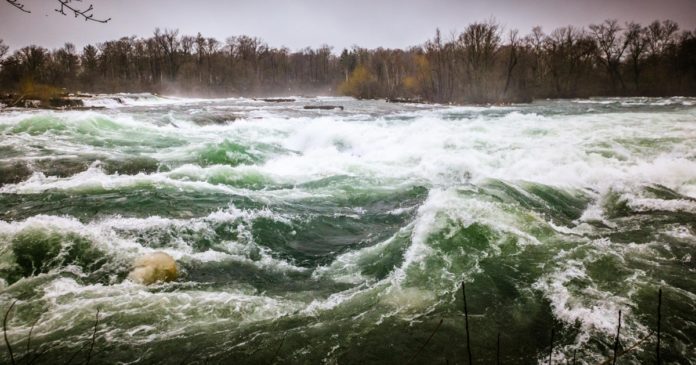 Politicians and the media know the drama will hurt you and benefit them. 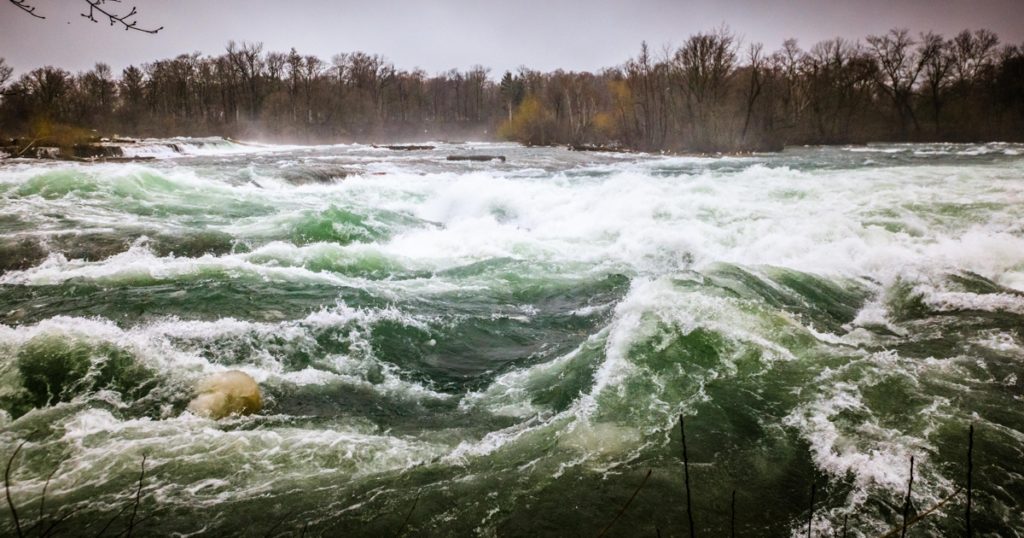 America is drowning in drama. Protests, riots, violence, and calls for secession and civil war.

What are the issues that provoke all of this drama?

After all, 95% of U.S. policy remained the same from Bush to Obama to Trump, and the same will be true of the Biden years. The trajectory is consistent no matter how much political drama there is.

Yet those who line-up behind the Left or the Right, the Democrats or the Republicans, are very good at persuading themselves there are dramatic differences at stake. They can cherry-pick evidence, make excuses, and self-deceive with a mania that is truly breathtaking.

Who benefits from all this drama?

Is it you? No. You stand to gain absolutely NOTHING! The media gets more viewers, listeners, and readers, and will have more influence. The politicians will grab more and more power. So please…

Don’t get caught up in any of this! Refuse to participate. Do something else instead.

That’s what we’re trying to do, and we need your help.

Join The 300 for one or more of our proposals

And, if you’ve already done that, then please contribute or start a monthly pledge so that we can recruit 300 citizen lobbyists for your district, and every other district too.

Today’s Action: Choose a proposal and Become One of The 300