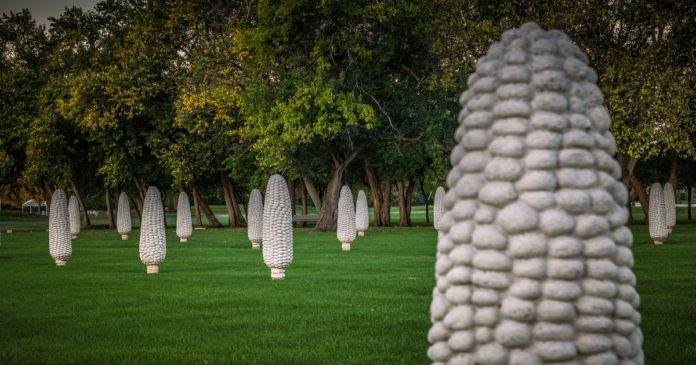 Do the prospects for our proposals look better or worse after the drug prohibition votes? 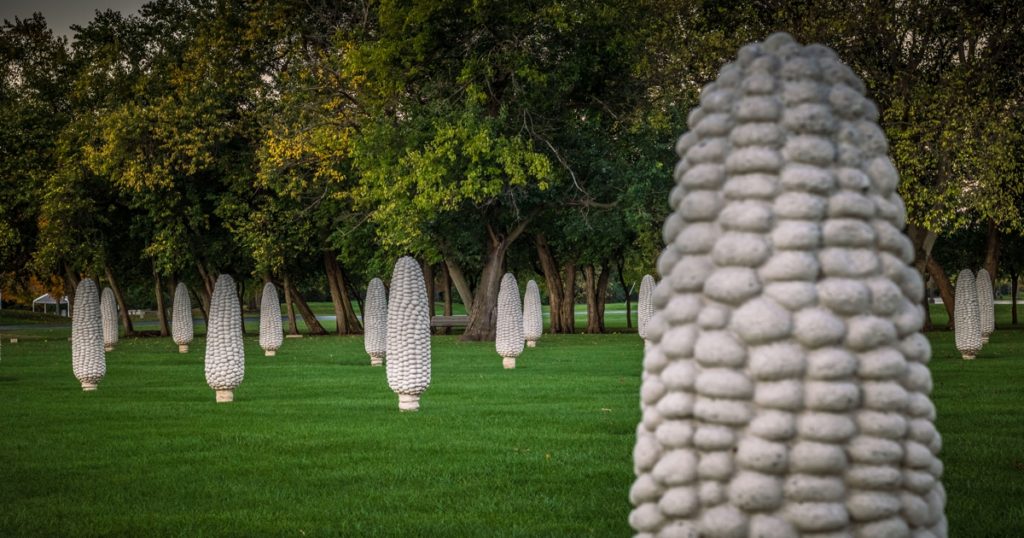 At Agenda Setters, we have two kinds of proposals. One addresses criminal justice. The other deals with the process by which the government works.

This edition of our Downsize DC newsletter will examine criminal justice in light of the election. The next message will look at our process proposals in the same way. So…

Is criminal justice reform closer or further away?

We recently warned about Kamala Harris’s bad track record on criminal justice. But there are also some good possibilities to consider.

For one thing, Kamala might change her tune now that she’s the VP. The political considerations that may have inspired her to be a draconian prosecutor are different in her new position.

The same thing applies to Joe Biden. It was his legislation that led to the big incarceration boom, but he made apologetic noises several times during the campaign. He even called one of his bills a mistake.

Many of the people and organizations pushing criminal justice reform are big players in the Democratic Party. So we are likely to have major allies on some of our proposals, perhaps including Biden (maybe, hopefully).

Meanwhile, public opinion has turned strongly in our direction!

This is important because one out of every five people in prison is there for drug offenses. And the federal government spends $9.2 billion DAILY to incarcerate these people, while states spend another $7 billion per year! But look what happened in the 2020 election…

All the drug liberalization initiatives passed!

This means that fewer people will be arrested, and there will be less friction between citizens and cops. And look at the headlines of the stories about these results…

Plus, a Gallup Poll shows that 68% of Americans want to legalize marijuana.

Does it really make sense to keep so many people in prison when the “laws” that put them there are slowly disappearing? We think Congress, Biden, and Harris, will all feel increasing pressure to let non-violent, victimless offenders GO!

And you can be a part of that pressure!

Which of our proposals will get non-violent drug offenders home the fastest? Which policy would, most rapidly, reduce the expense of prisons?

Please sign-up to be one of The 300 for Restore Federal Parole.

By the way, if you have done so already, there’s no harm in doing it again. It’s like renewing your commitment.

We can’t achieve our goals without funding, so please contribute or start a monthly pledge.

Thank you for being an Agenda Setter.

Fear the terrorism we tell you to fear