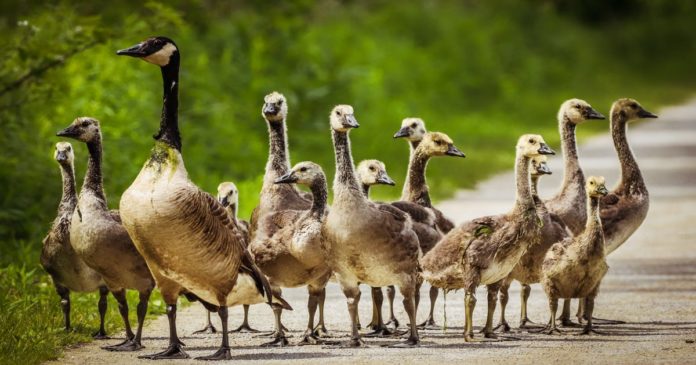 Which will win your heart in the contest of elections versus lobbying? 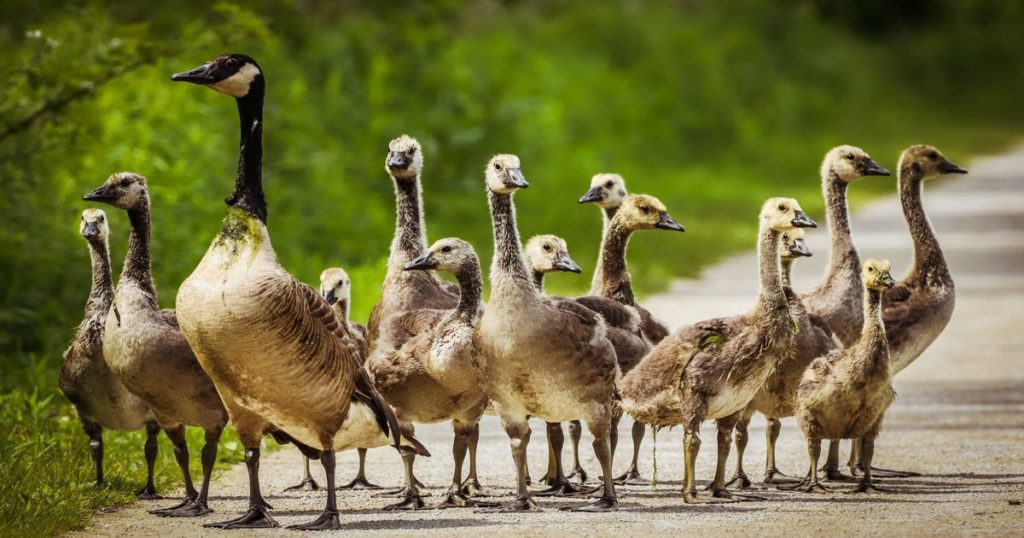 “If voting changed anything they’d make it illegal.” – Emma Goldman

Notice how the voters swing wildly back and forth each election…

2020 – Democrats won the Presidency and kept the House. Democrats also controlled an equally divided Senate with the tie-breaking Vice Presidential vote. Despite controlling three branches of government, progressive nirvana did not manifest.

2018 – Democrats won the House and Republicans increased their advantage in the Senate.

2016 – Republicans won the Presidency and narrowly retained the Senate and the House. Despite controlling three branches of government, conservative nirvana did not manifest.

Meanwhile, the national debt and the interest payments on that debt rise higher and higher no matter who is elected, and the scope of federal regulation constantly increases – although the pace of that growth did slow slightly during the Trump administration.

BOTTOM LINE: Elections focused on the Democrats and Republicans don’t seem to change anything fundamental.

And yet, public approval of Congress is almost always below 40%, and it currently hovers around 20%. In addition, half of the last twelve presidents have finished their terms with approval ratings under 50%.

Add up the numbers and you’ll see: a solid majority wants things to change, yet change never happens.

How is this possible in a majoritarian system?

How come the majority can’t get what it wants (within the bounds of the Bill of Rights)? There are several good answers to this question.

First, the winner-takes-all voting rule encourages a two-party system in which citizens vote defensively, against the candidate or party they fear the most.

Second, citizens who have opinions that differ from the two main parties get shut out. They must either choose between those parties, cast a protest vote for a third party, or decline to participate in the rigged game. This probably explains why roughly 40% of the eligible population doesn’t vote.

Third, the established parties rig the ballot access and campaign finance laws to ensure that no new party can ever replace one of the older parties.

Is there no way out of this hall of mirrors?

We keep arguing that there is a way out.

We need to switch much of our emphasis from trying to persuade huge majorities to elect new and better people, to more emphasis on making office-holders represent what you want.

That’s the purpose of The 300. Just 300 people visiting local congressional offices should be enough to persuade them to support legislation that has broad public support. But first we need to recruit The 300 in most districts. That’s where you come in…

OSTA, the One Subject at a Time Act, is the perfect place to start talking to your friends. It’s something virtually everyone can support. Remember…

This one bill would do more to improve things than any election we’ve had in your lifetime.

Therefore, if you haven’t joined The 300 for this bill, please do so now…

Today’s Action: Become one of The 300 for OSTA – the One Subject at a Time Act

How you can strangle Congressional borrowing