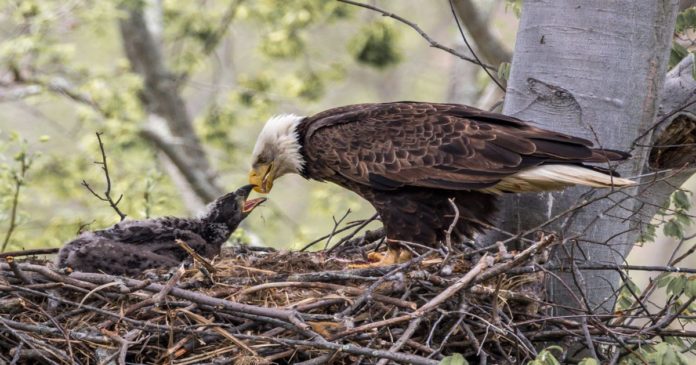 Two cases of improper delegation and usurpation by federal authorities 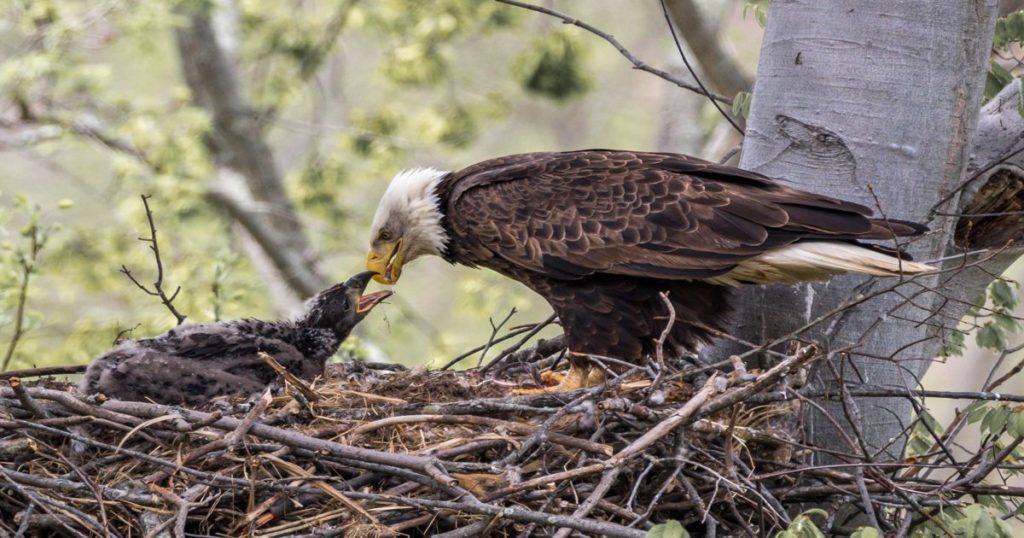 NOTE: In an upcoming edition, Agenda Setters by Downsize DC will announce the largest outreach program in its history. Stay tuned.

Delegation and usurpation involving the CDC

The CDC will tell you that Congress gave them the power to protect your health. They claim they cannot do that if their quarantine policies lead to job loss and evictions. After all, how can someone be quarantined or remain healthy if they have no home? So…

To achieve their goals, the CDC claims Congress also gave them an implied power to block evictions under conditions of lockdown or quarantine.

This implied power supposedly arises from the power Congress gave the CDC to regulate our behavior during disease outbreaks. But…

This power to regulate is actually a power to legislate, and that power resides with Congress alone.

Congress must debate and pass all rules you are required to obey – even those crafted by the CDC. It cannot delegate this power to Executive Branch agencies like the CDC.

The CDC eviction dictate was a specific new rule that was never written, debated, or passed by Congress. This rule represents a usurpation of legislative power by Executive Branch bureaucrats.

This usurpation is a predictable outcome of delegation. Congress itself assumes that it can delegate its legislative power to unelected bureaucrats, so it’s natural for said bureaucrats to legislate robustly. This must end!

Congress did instruct the FTC to issue fines for fraudulent claims about COVID-19 treatments. However…

Claims of fraud should be brought by victims and adjudicated in a court of law. They should NOT be prejudged by Executive Branch bureaucrats, no matter what Congress may have said. This point is crucial to understand…

Congress has no constitutional authority to delegate either its own legislative power, or the judicial power, to unelected bureaucrats. Such delegation must end!

We have the cure for delegation and usurpation

We created the Write the Laws Act (WTLA) to solve the delegation and usurpation problem.

WTLA has been introduced in the Senate. It would require all rules crafted by unelected bureaucrats to be read, debated, and either passed or rejected by both chambers of Congress.

Any rule created in violation of this requirement could not be enforced by courts.

Citizens could use congressional non-compliance with WTLA as a complete and sufficient defense.

WTLA would end congressional delegation of its legislative powers. It would restore the division of powers and reinvigorate checks and balances.

WTLA would also slow the growth of government power and end tens-of-thousands of bureaucratic usurpations. The constant flood of new regulations would slow to a trickle.

You can help us pass WTLA by becoming one of The 300 for this issue. The 300 will visit local congressional offices, in waves of 3, 5, or 6 people, seeking sponsors for WTLA.

Our cutting-edge strategy called “Option Activism” means that you won’t take any action until 300 people in your district are committed to taking that action with you.

But making this commitment has an even deeper significance…

Be an Agenda Setter

Please also help us recruit and activate other Agenda Setters. Contribute or start a monthly pledge.

Remember, stay tuned to this newsletter for news about the largest outreach program in Downsize DC’s history.

Today’s Action: Join The 300 for the Write the Laws Act (WTLA)