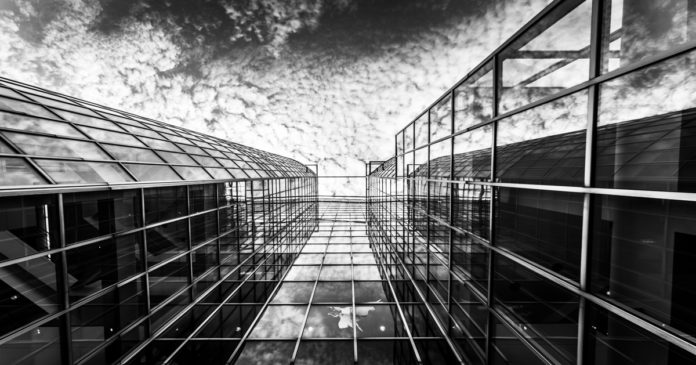 We have new evidence read the bills can slow government overreach 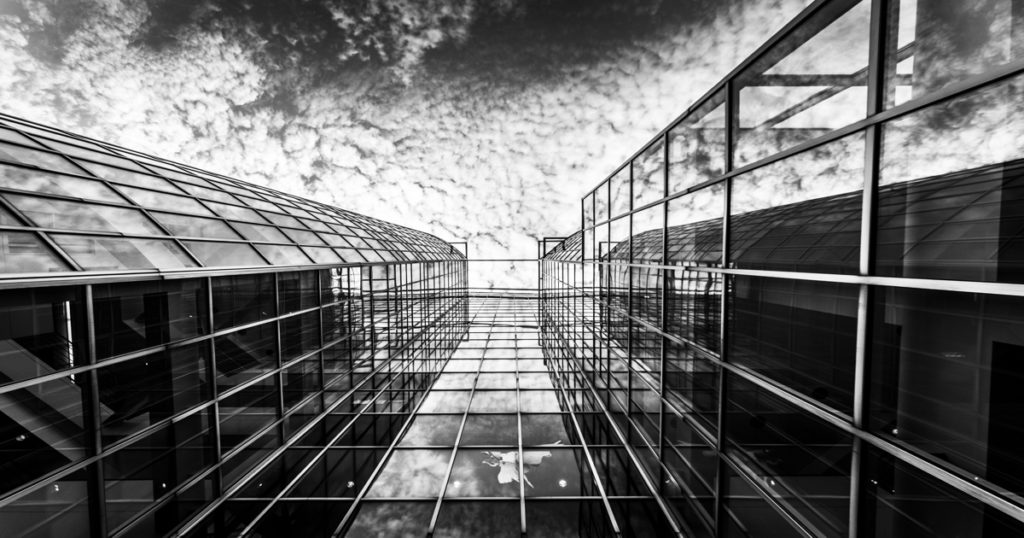 We think the Read the Bills Act will force Congress to slow down and do less damage. Now we have evidence that this would actually happen.

The evidence comes from Colorado, which has a bill reading requirement in its state legislature. The Republicans have constantly triggered this requirement to slow down the Democrats.

It worked so well that…

The Democrats resorted to a bizarre trick to bypass the reading requirement. First, they had computers read various parts of a 2,000-page bill, out loud and at high speed. As if this didn’t sufficiently violate the spirit of the reading rule, they assembled several computers, each reading a different piece of the bill at the same time!

The Republicans have responded with a lawsuit that is now being considered by the Colorado Supreme Court.

Most of the justices seem incredulous at the Democrat’s action, so we expect a good ruling.

But now we need action at the federal level. There is no law requiring Congress to read their bills. And that action requires you…

We need to recruit 300 people to lobby local congressional offices in every district in the country.

Please become one of The 300 for the Read the Bills Act. Or, if you’ve done that already, please make a contribution or start a monthly pledge to help us recruit more people.

Thank you for being an Agenda Setter!

Today’s Action: Recruit The 300 for the Read the Bills Act