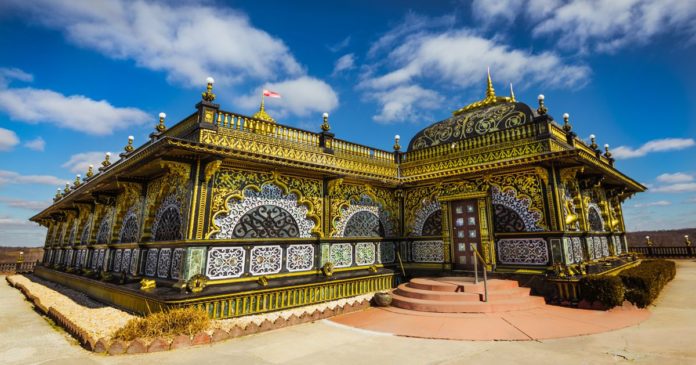 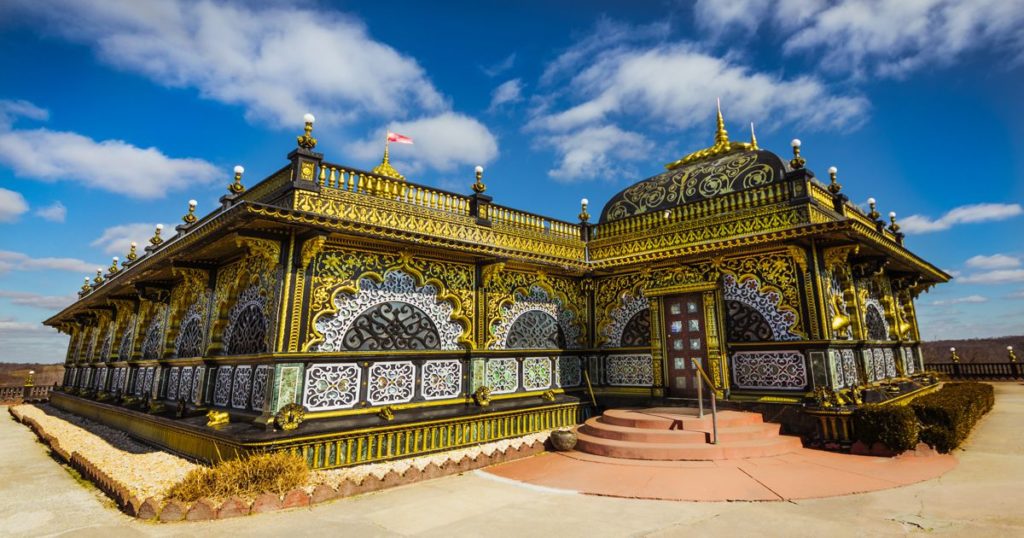 The Supreme Court has decided to review a District Court dismissal of Fazaga vs. FBI.

The case deals with surveillance of religious communities under cover of the FISA laws.

We are filing an amicus brief in this case. Please contribute to help us do this. Here are the details…

Three Muslim residents in Southern California filed a class-action suit against the FBI for illegal surveillance of the Muslim community in Orange County, California.

The surveillance was conducted under the codename Operation Flex. During this operation the FBI paid a civilian informant, Craig Monteilh, to infiltrate mainstream mosques and Islamic community centers while posing as a convert.

The plaintiffs allege that the FBI conducted a “dragnet investigation” using Monteilh to indiscriminately collect personal information on hundreds and perhaps thousands of innocent Muslims. Operation Flex gathered hundreds of hours of video and thousands of hours of audio recordings from inside mosques, homes, businesses, and community associations.

The federal district court in California dismissed the suit in order to protect classified information.

Michael German, a former FBI agent who is now a fellow at the Brennan Center for Justice, believes that the government isn’t concerned about state secrets so much as about escaping public accountability for its actions. “The use of the state secrets privilege was to protect the FBI’s methodology from public scrutiny and legal accountability so that the practices could continue without a public acknowledgment that might drive reform efforts,” German told The Intercept.

On top of that, the FBI never argued that it had collected classified information during Operation Flex, nor did the judges review the alleged evidence to ascertain any relation to national security. In other words…

Can the Deep State hide illegal surveillance simply by suddenly classifying the resulting information, without even one federal judge being able to review the surveilled “evidence?”

We think the answer must be no. We hope you agree, because…

Whatever rule is adopted for the Muslims, in this case, will also apply to YOU!

Criminalizing Islam yesterday becomes tomorrow’s precedent. Next, it could be your viewpoint or values targeted. This is what happens when the political class is looking for a scapegoat.