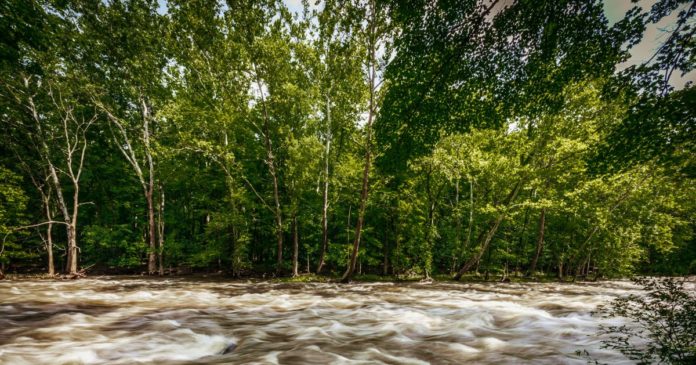 Will the FDA do the right thing on hearing aids? Where did this big new free market reform come from? 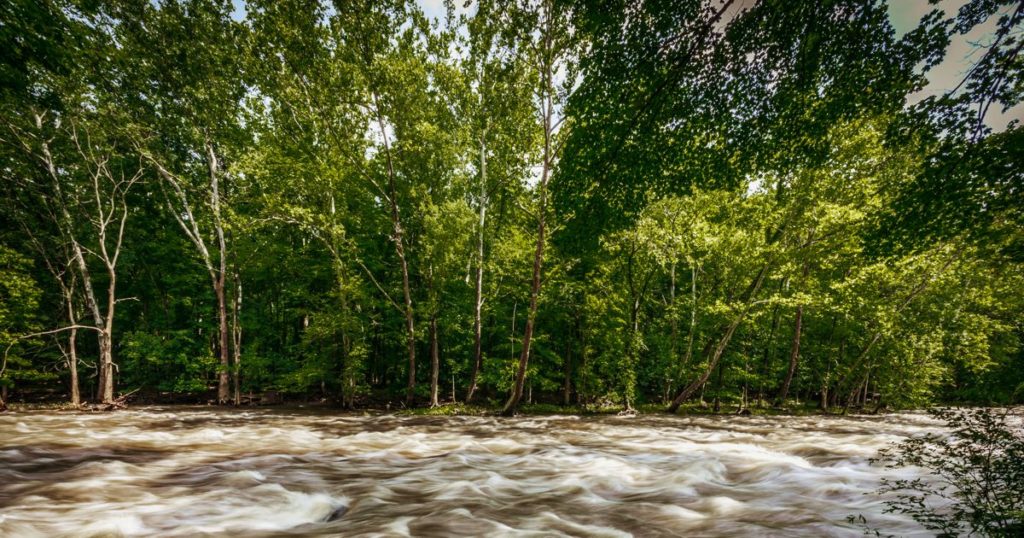 That can only mean that for many decades hearing aids either didn’t work, caused harm, or perhaps both.

Wait, that can’t be right because you could get hearing aids. You just needed a doctor’s prescription.

That must mean the hearing aids would have been harmful or ineffective without those prescriptions, right?

Why else would the FDA be involved?

Did doctors do something to make hearing aids safer or more effective? Surely it could damage the eardrums if doctors didn’t establish and prescribe a safe and effective volume for each patient.

I’m certain I’ve seen people adjust their hearing aid’s volume depending on current conditions. Hell, I’ve seen my own mother do this!

It simply can’t be the case that hearing aids are unsafe or ineffective without precise instructions from doctors. This clearly implies that the FDA has some third function beyond establishing safety and effectiveness. That third function seems to be…

An FDA-mandated prescription requirement allows politically-influential doctors and medical device manufacturers to earn more money at the expense of patients. These interests get a “concentrated benefit” from these regulations in the form of repeat profits. That’s why they have a huge incentive to lobby for this position.

On the other hand, the patients have little incentive to organize resistance. Even if the patients could organize and win – a BIG IF – the price savings would be so dispersed that it’s hardly worth the trouble. So…

Is this proof that we can never defeat the special interests?

Well, no. You then have to explain why Congress instructed the FDA to make over-the-counter hearing aids available four years ago. The doctors’ and medical device lobbies surely opposed this. Congress did it anyway.

Sometimes Congress does the right thing!

Did Trump and the Republicans make the FDA finally take action?

That idea sounds reasonable right, because everyone knows the Democrats are really communists who want to destroy every last vestige of the free market.

The Republicans had very little to do with this. It was primarily Senator Elizabeth Warren who pushed for this market-oriented change, and Democratic President Joe Biden who signed the Executive Order to finally make it happen.

This demonstrates yet another strategic point we keep stressing to you…

You don’t have to elect better politicians to achieve better outcomes!

So that’s what we’re trying to do, but…

The example I’ve described above sounds like another justification for passing our Write the Laws Act (WTLA), and it is, but we’ve done a lot of work on WTLA lately, and we want to remind you of our criminal justice reform proposals.

As yet another example of elected politicians doing something right, there is a bill pending in Congress that would prohibit Judicial Findings – judges sentencing people for things that were not demonstrated in court. This violates the presumption of innocence and the right to a fair trial.

Please join The 300 for this bill if you have not done so already!

And tell your friends about our strategy. Recruit them! And help us to do more outreach by contributing or starting a monthly pledge.

Fear the terrorism we tell you to fear