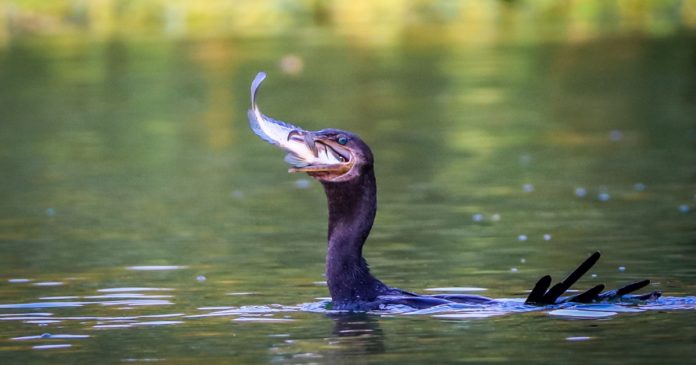 How did the media all end up on the SAME wrong page last Sunday? 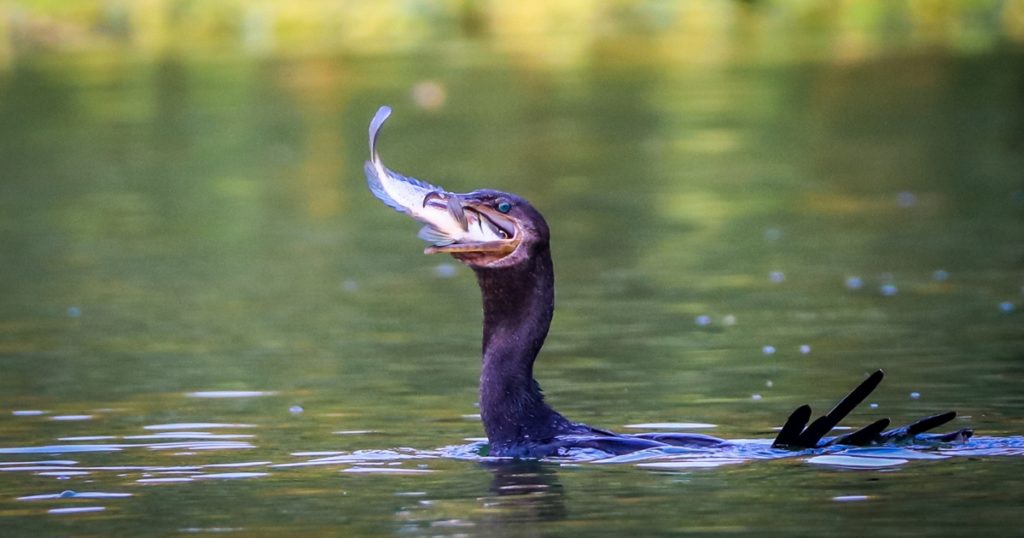 I watched several Sunday political shows last weekend. What I saw was stunning!

Several shows decided that the conspiracy theory called Q was one of the two or three most important issues facing America. Like, they all knew to cover it with the same talking points (almost like a conspiracy).

Allegedly, Q represents a domestic terrorist threat. Yet these shows proceeded to give it millions of dollars in free publicity!

Is the Q conspiracy theory really more important than the relentless counterfeiting machine at the Federal Reserve, or the ever-escalating national debt and the unfunded liabilities for Social Security and Medicare, or the fact that the “land of the free” has the largest prison population on the planet?

Of course not. Q is a maze of fantastical and sometimes stupid stuff.

What if I’m wrong and George Stephanopoulos, Chuck Todd, and Margaret Brennan are right when they tell you to be fearful. Might Q be a real terrorist threat?

Let’s get this straight: You’re supposed to speculate and worry about terrorist incidents that haven’t occurred, while riots, destruction, and even a secessionist village have actually happened, in our streets, for the better part of the summer.

“Fear the terrorism we tell you to fear.”

Does their agenda fit with your agenda?

Here’s a better agenda and a real issue…

Judges are sentencing people for crimes of which they were acquitted or not even charged. Congress told them to do this, back in 1984, to be “tough on crime.” We want to…

We even have a bill in Congress to do it. S. 2566 is one of our main objectives.

You and your neighbors can compel your “representative” to sponsor this bill. All it will take is 300 people from your congressional district, going to the district office in waves of 3, 5, or 6, week after week, and demanding it.

You can become one of these 300 in your district. You can go to the End Judicial Findings campaign, and sign up to become an Agenda Setter. Or…

You can let the Sunday morning “talking heads” lead you around by the nose. They’ve gotten pretty good at this game of drama creation and distraction.

The choice is yours!