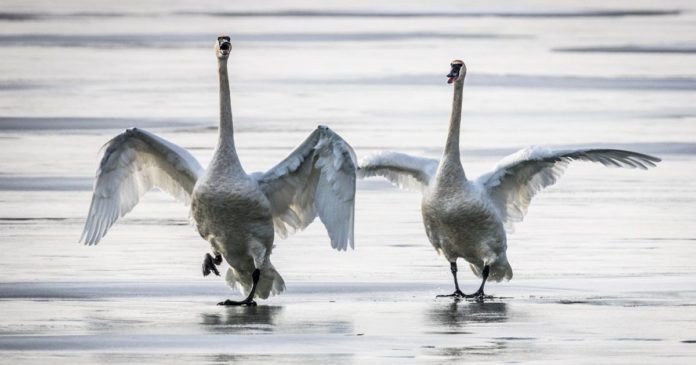 Can good news and bad news both inspire a great outcome? 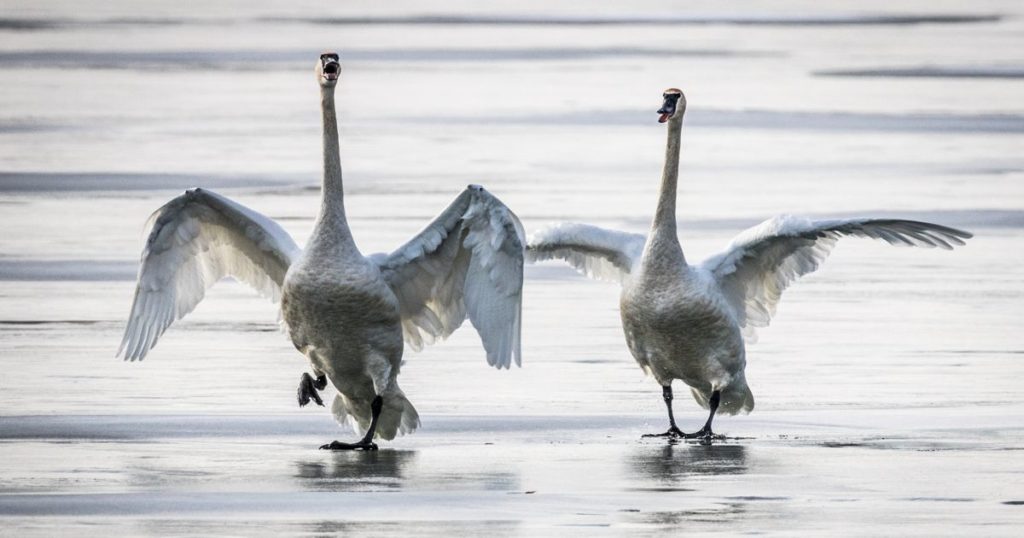 Good news #1: A federal jury has spanked the FBI for instigating crimes they claimed to fight.

Good news #2: 161 people were exonerated from prison last year. This is great news, but that same news also demonstrates how much we still need justice reform.

Good news #3: Darryl Howard overcame Qualified Immunity (which we’re working to end) to win a $6 million judgment for wrongful prosecution and conviction, after being imprisoned for decades. See below for the bad news aspect of this.

But not all the news is good news!

Bad news #1: In Louisiana, it took a judge just a few clicks online to give West Baton Rouge Parish deputies the go-ahead to force their way into a motel room without knocking. Within 30 minutes, officers rushed in and fatally shot an unarmed Black man, seizing a little more than 22 grams of methamphetamine, marijuana, cocaine, and hydrocodone. No knock raids must end. They are dangerous to both citizens and cops.

Bad news #2: Ralph Petty worked as an assistant district attorney in Midland County, Texas, but he also moonlighted as a law clerk for the same judges he argued before during the day. That job enabled him to secretly write opinions and orders that favored himself as the prosecutor! This is just one more reason why we need ongoing criminal justice reform.

Bad news #3: The same city that falsely imprisoned Darryl Howard (above) also spent $4 million fighting the civil suit he brought against them. Even worse, the city now refuses to pay the $6 million he won as compensation for the decades of freedom he lost. We need more criminal justice reform!

You should use some of this bad news to motivate you to action that will create more good news.

For example, let’s help pass the bill that would End Judicial Findings.

Remember, Judicial Findings are sentencing guidelines designed to encourage judges to sentence people for things that had not been tried in court, or for which the defendant has actually been found not guilty.

The good news is that some people in Congress are trying to end this practice! HELP THEM!

Today’s Action: End judicial findings by joining The 300 in your district