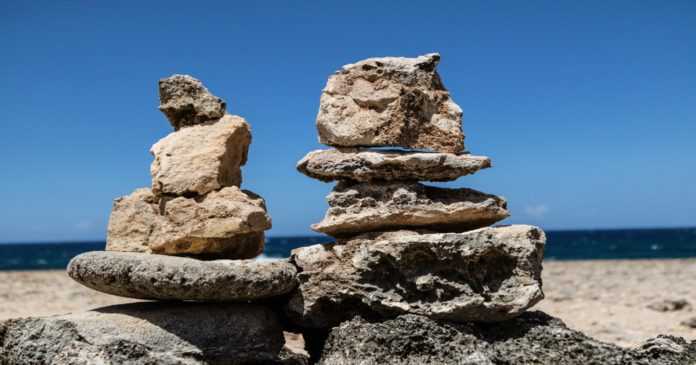 Is there a good news counter-trend amidst all the insanity? 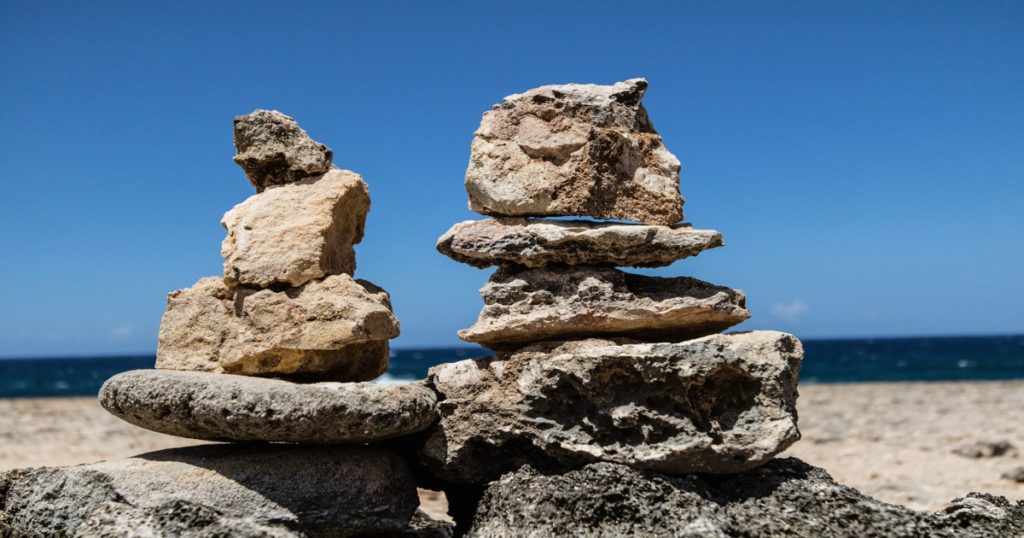 Politics is war by other means. One side wants to impose its personal preferences on the other side. People use elections and legislation to accomplish this. Threats of violence then enforce the legislation.

Does the resulting hate and anger leave you feeling despair?

Well, chin up, because there’s at least one good news counter-trend amidst all the anger and hate. There is at least one area where voters are tending to reverse aggression against their fellow citizens. And that area intersects with one of our key issues – criminal justice reform!

This is the good news counter-trend…

Voters are electing prosecutors who want to put fewer people in jail and do less to enforce victimless “crimes.” Let’s look at four bits of positive evidence for this good news counter-trend…

ONE: Monique Worrell is the new state attorney in Orlando, Florida. She will end cash bail, use incarceration as a last resort, limit cases that treat juveniles like adults, and increase scrutiny of police misconduct. She will not seek prison sentences for victimless crimes.

TWO: George Gascón, the new District Attorney in Los Angeles County, has promised to reopen police misconduct investigations and focus on rehabilitation and treatment rather than incarceration for drug cases.

THREE: José Garza is the new Travis County (Austin, Texas) district attorney. He’s a former defense attorney, which is a good sign! He will not prosecute drug cases involving simple possession or the sale of less than a gram. This will effectively decriminalize small amounts of controlled substances in Austin.

FOUR: D.A.’s in Dallas and Bexar counties have also said they will stop prosecuting trace amounts of heroin, cocaine, and methamphetamine.

Combine this news with the recent votes to decriminalize or legalize various substances. Now you can see that the good news counter-trend is real. The public is increasingly with you on ending over-criminalization and reducing the prison population.

We must do our part.

We must recruit The 300 and pursue Option Activism for our criminal justice proposals. Please sign-up for one or all of them. Our personal favorite is…

Also, Downsize DC runs on a lean budget. Monthly pledgers Our work is made possible, primarily, by modest monthly pledges. We seek one-time contributions, but our plan requires new pledgers right now. We provide several options by which you can contribute or start a monthly pledge.