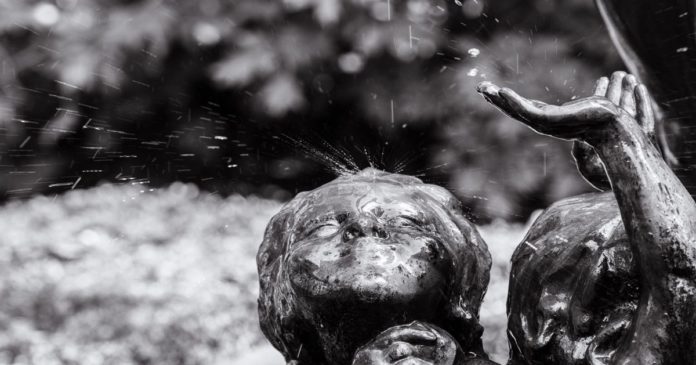 Human nature pushes people away from things that would actually work 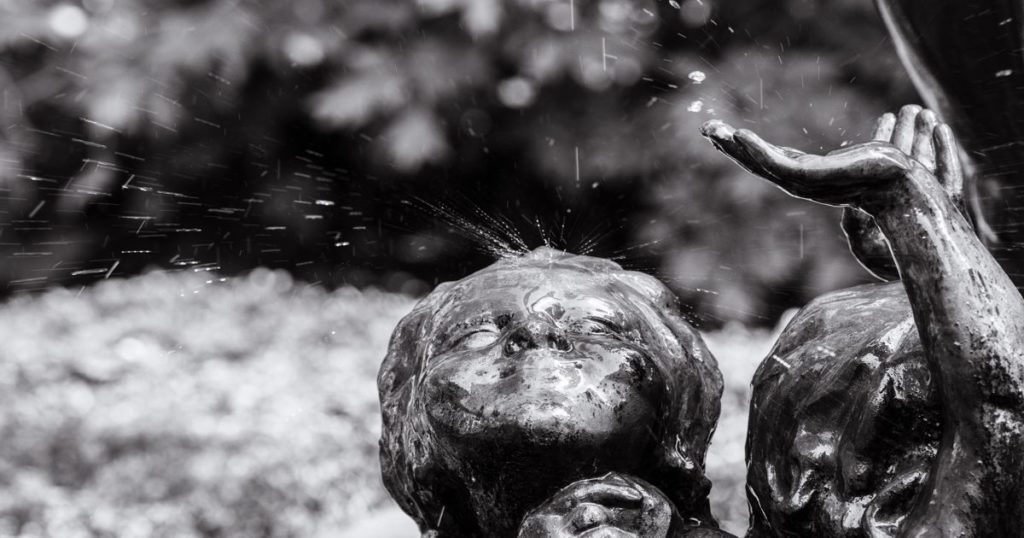 But success normally causes human beings to lose interest. I’ll explain why below.

That’s the equivalent of 80% of the people we would need to mobilize The 300 in one congressional district.

That’s phenomenal recruiting progress for just a few days. But that’s not all…

MORE GOOD NEWS: The Justin Amash bill to end qualified immunity has been reintroduced in Congress.

AND IT GETS BETTER: The new bill already has 39 co-sponsors.

Combine all of that good news with the fact that we have three bills we wrote that have been introduced in the Senate, and one in the House. You would think we would be the talk of the town, with money rolling in to fund further progress. But the sad truth is…

Human nature is a real hurdle

This is also why left-leaning TV channels had huge ratings when Trump was president, but their ratings have plummeted since Biden was elected.

You would think that Democrats would be energized, motivated, and ACTIVE because their team won the election. But what we see instead is increasing apathy on the Left.

That’s because it’s really all about hate, fear, conflict, and drama!

Are libertarians immune to this kind of insanity?

Not even a little bit. Just look at what’s going on in the Libertarian Party right now…

They divided themselves up into groups called “caucuses.” These caucuses are warring camps. A great deal of their time is consumed by debating the fine points of libertarian messaging, and much of the rest of it is about putting each other down.

This isn’t outreach. This isn’t voter identification work. This is quality control and navel-gazing.

Internal faction fights are about hatred and conflict. Too many human beings actually dig this drama.

Libertarians have a human nature, so we have conflict-driven drama too. It’s why we can’t have nice things or achieve the goals we claim to value.

Here’s the brutal reality of it: The things that would actually cause the changes we claim to want, having nothing to do with hate, fear, drama, and conflict.

How do we overcome human nature?

What we’re doing here at Agenda Setters by Downsize DC would actually work. But we’re missing one key set of motivators for the human mind…

The Agenda Setters strategy has no room for hate, fear, drama, and conflict.

We simply refuse to motivate people by telling them to hate or fear Biden or Trump. We won’t get sucked into the latest media-driven agenda designed to capture attention and control minds. We won’t participate in political party navel-gazing and faction fights.

To succeed we must find a way to manage the frail human need for hate, fear, drama, and conflict.

Instead, we must find people who won’t be slaves to that base part of human nature. It distracts us from doing things that would actually work.

Who are you? What is your character?

We seek people who are smart enough to recognize the incredible power of what we’re trying to do.

We believe that you can change legislation with as little as 300 citizen lobbyists per congressional district. We won’t have to win majorities among the American electorate, or elect new candidates, or spend billions of dollars to achieve this.

This is so obviously the thing to try first that it makes little sense that we should have to beg to acquire the resources to make it happen. The Agenda Setters strategy should be WELL-FUNDED, even if (or especially because) it doesn’t push buttons of hate, fear, conflict, and drama.

We need money to do outreach to recruit more people to pursue our strategy.

Can you help set the Agenda? Will you make a contribution or start a monthly pledge to support our work?

Today’s Action: Make a contribution or start a monthly pledge to fund outreach

The One Subject at a Time Act does it again