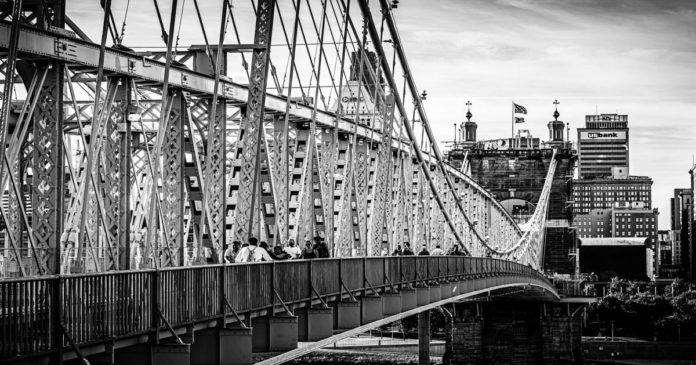 Things clustered in the infrastructure bill will hurt you 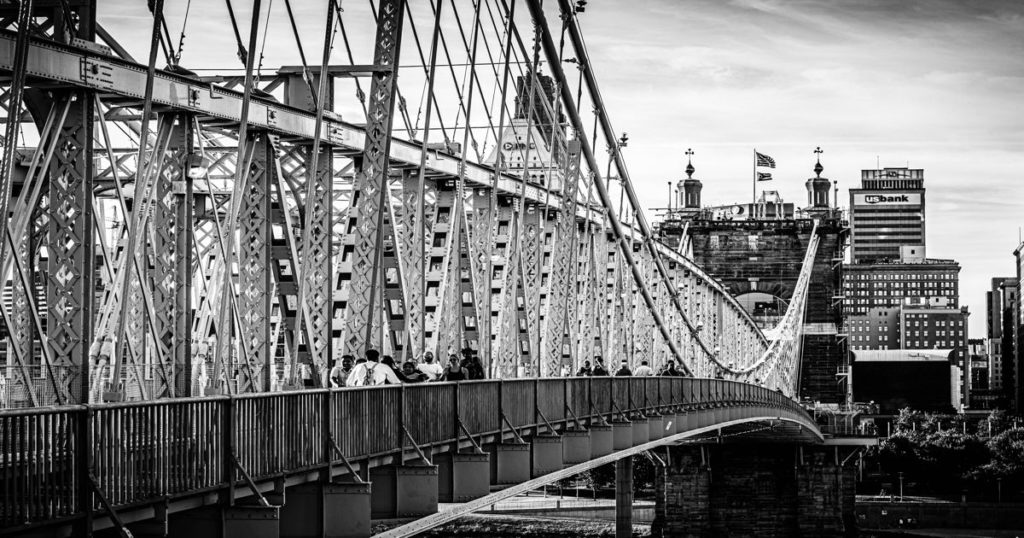 Good news! Agenda Setters continues to grow! And interest in what we’re doing is expanding. At Freedom Fest, I was able to do seven interviews. The response from the hosts was great. They thought the Agenda Setters strategy had revolutionary potential. Most of them have invited us to build ongoing relationships with them. I’ll put a sampling of these interviews in the P.S. section.

We’re also sending out another recruitment message any day now. The message will come from Libertarian Party presidential candidate Jo Jorgensen. It will be sent to 77,000 of her supporters, and they will discover the Read the Bills Act.

Here’s something specific you can talk about with your friends…

Infrastructure means roads and bridges right? Well, not if you DON’T have to limit bills to one subject.

It sure seems to us that every single road and bridge should get its own vote, so Congress could judge each one based on its merits and costs. They shouldn’t all be lumped together into one 2,702-page bill. But…

The problem is even worse when an infrastructure bill contains proposals that have nothing to do with roads and bridges. Here’s one example that you can tell your friends about…

The infrastructure bill outlaws vaping on Amtrak. Even if you think vaping harms bystanders, which is dubious, a vaping prohibition doesn’t belong in an infrastructure bill. But you should also notice that the bill increases the tax subsidies used to keep Amtrak afloat, from $1.7 billion to $4 billion.

Should you really be taxed to fund a train service that customers don’t value enough to use at a profitable ticket price? And wouldn’t it be easier to defeat such subsidies if they had to stand or fall with a bill of their own? But here’s something even more powerful you can discuss with your friends…

Do you or any of your friends own cryptocurrency? How would you like to file reports and pay extra taxes on your Bitcoins and other currencies? Well, the infrastructure bill just took you a big step in that direction.

You won’t have to start filing reports on your own holdings and transactions yet, but big crypto brokerages like Coinbase will now have to do so.

Imagine having to file reports on 25 million transactions per year. Imagine how much that will add to the cost of trading crypto. And once the IRS has all that data they can mine it to make sure you’re paying capital gains on your trades.

The One Subject at a Time Act would prevent such laws from being clustered with unrelated proposals like the infrastructure bill.

Please talk to your friends about this. Tell them…

And if you’re not already one of The 300 for OSTA, please sign-up yourself…

Pass the One Subject at a Time Act

Today’s Action: Become one of The 300 for the One Subject at a Time Act