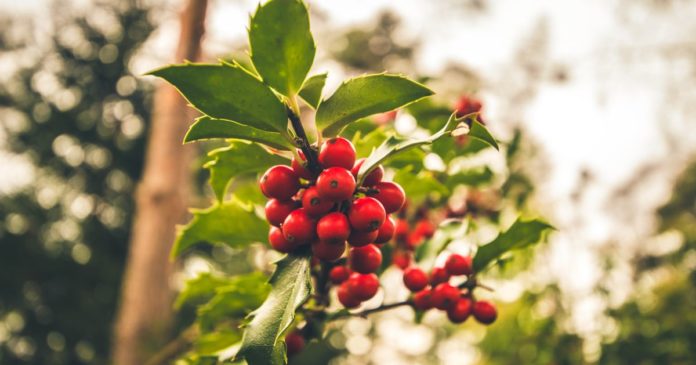 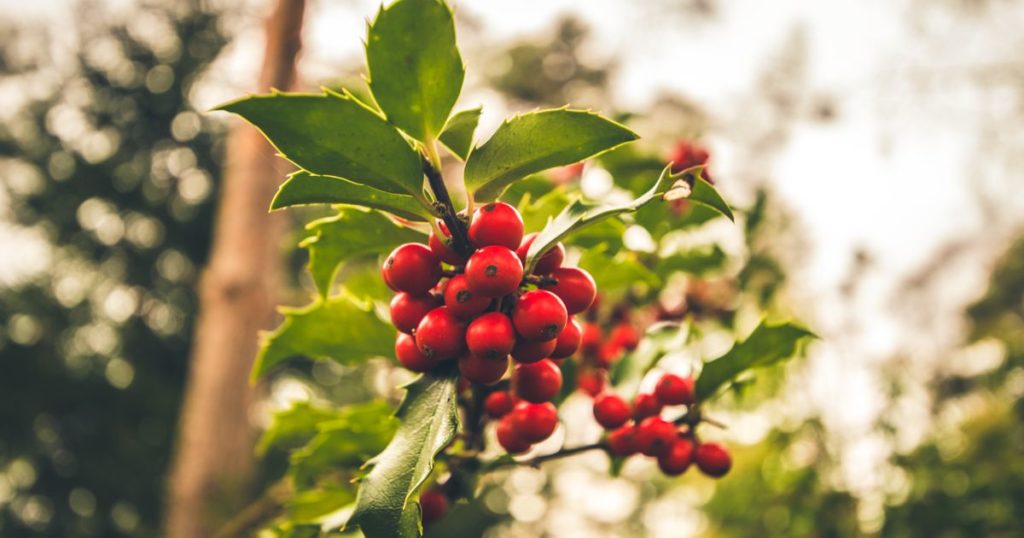 The so-called infrastructure bill represents trillions of dollars in vote-buying, influence peddling, tax-funded bribery, and crony capitalism. But that may not be the worst part. The really bad stuff is probably buried deep in the cracks of this 2,700-page bill.

We’ve already exposed some of these scary details, such as new regulations for crypto-currencies, but there are bound to be more such things. Slowly but surely they are coming to light. For instance, banks already have to tell the IRS about any interest they pay you. That makes sense because interest payments are taxable. But…

You can be sure the IRS will use this information to search for tax avoidance, and who knows what else. And it’s only a matter of time before the IRS starts sharing this information with the FBI and the DEA. Fortunately, Agenda Setters by Downsize DC has developed two tools to protect you from this kind of thing.

Tool #1: The Read the Bills Act (RTBA). There’s no way any member of Congress would sit still to read a 2,700 page bill before voting on it. That means no such bill would ever be brought to the floor under RTBA. Congress would only consider smaller, stand-alone bills. The new IRS powers probably wouldn’t make the grade. It simply couldn’t stand any amount of public scrutiny.

Tool #2: The One Subject at a Time Act (OSTA). Under this bill the new IRS powers would have to be considered on their own. We don’t believe these powers could attract enough support to pass. That’s why Congressional leaders want to bury them in a big spending bill.

RTBA and OSTA have both been introduced in Congress, but we need more sponsors to get them passed. Gaining more sponsors means that we need to recruit more Agenda Setters to pressure their local reps to become sponsors. Well, there’s great news on this front…

We’ve so far sent out four recruitment messages during our current outreach drive, and we’ve recruited 778 new Agenda Setters, PLUS 167 new subscribers. But we need your help to keep going. Specifically, we need you to…

And, if you’re not yet one of The 300 for OSTA, please correct that oversight now…

The One Subject at a Time Act

Today’s Action: The One Subject at a Time Act