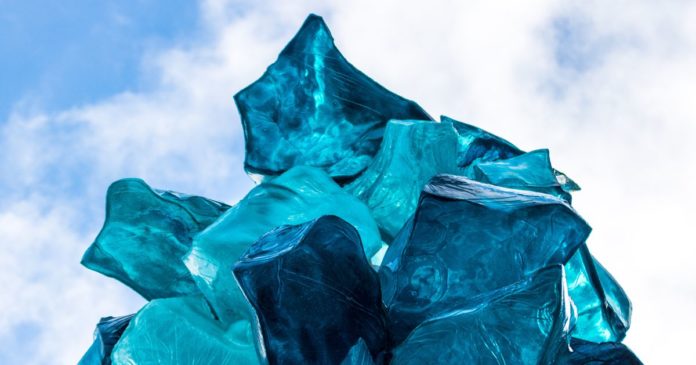 We have good news on Jewel v. NSA 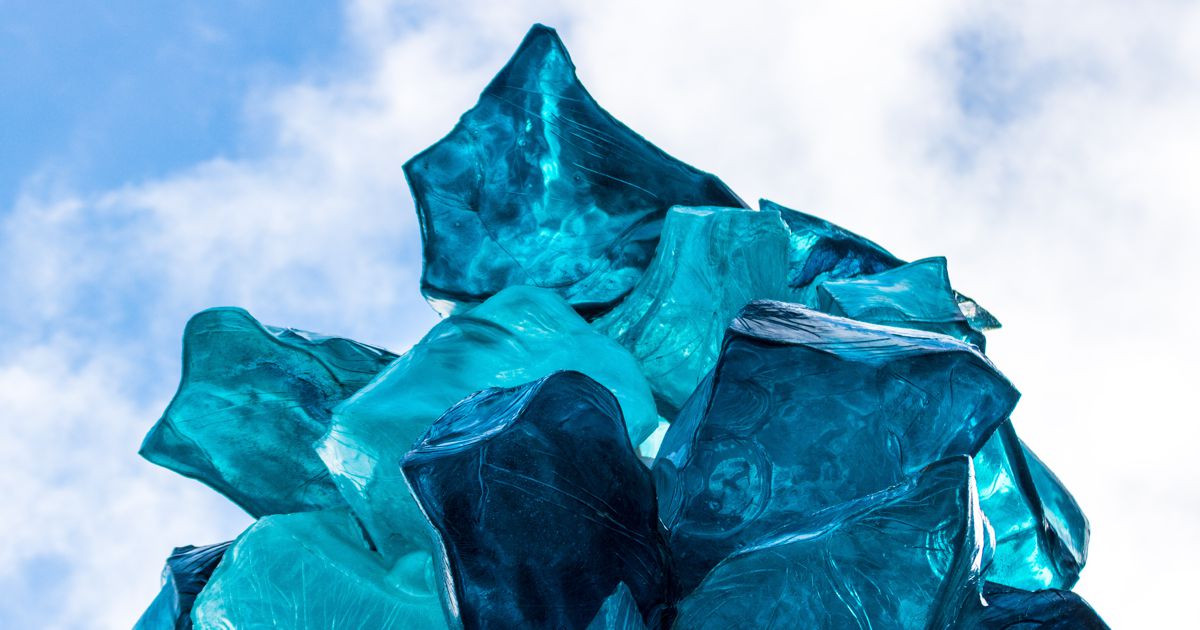 Our battle to re-expand the Fourth Amendment continues.

We don’t need to ask you for money in order to complete this brief, though money is always welcome and useful. Here’s what’s at stake…

Our so-called government spies on us. They now admit they grab all email and phone call metadata, as well as all internet searches — all without a warrant or probable cause. We even know the precise building where all the data gets funneled in San Francisco. The Fourth Amendment forbids such actions, but get this…

The U.S. District Court for the Northern District of California ruled that the Fourth Amendment didn’t apply in this case because the searches were too generalized. Any injuries were shared in equal measure by all citizens! Somehow, this made it constitutionally okay!

By this reasoning, the government could commit mass murder, as long as nearly everyone was killed in equal measure!

The last time someone tried such universal spying (outside of Big Brother in 1984) it was the British Empire. Their General Warrants helped spark the American Revolution.

We’ve already filed two briefs in this case. Our work helped persuade the Ninth District Court of Appeals to review the District Court decision in Jewel v. NSA. Now we’ve just filed another brief. We’re hoping to achieve one of the following…

We hope you like what we’re doing! And while this particular amicus brief is already funded, more will come up and we need to be ready. Please contribute or start a monthly pledge.

I Support the Amicus Program