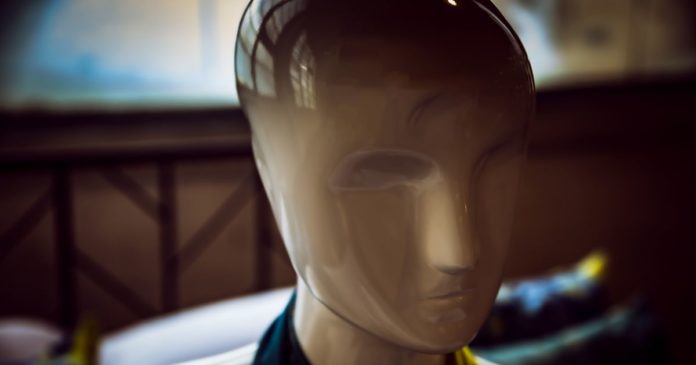 AftA Did John Kerry just say something honest that relates to our One Subject at a Time Act? 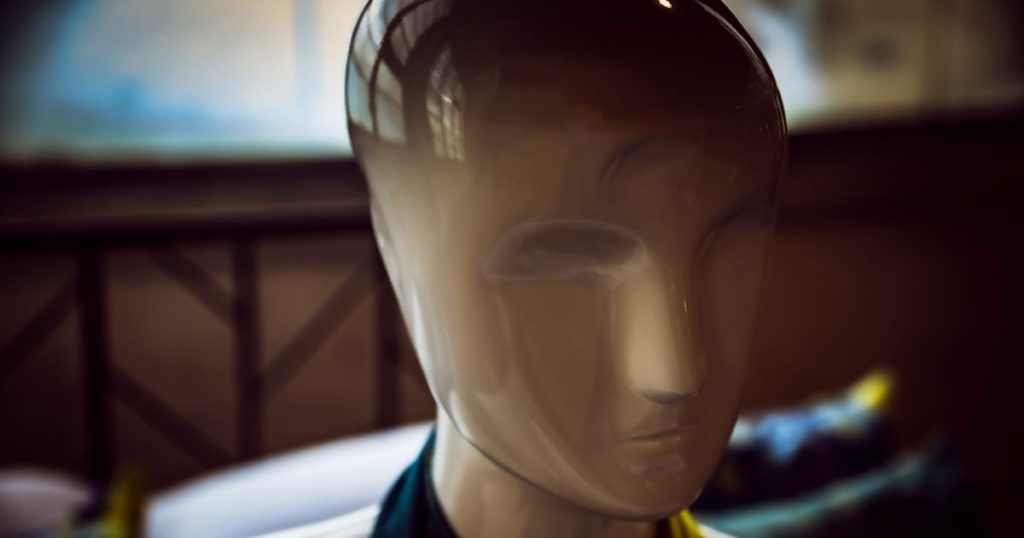 We expect politicians to lie. How can you tell if a politician is lying? His lips are moving – or so the joke goes. There’s some truth to that, but it’s also an exaggeration.

John Kerry provides a recent example of a politician being honest.

Better yet, he does so at the expense of his boss, President Biden.

On top of that, he makes a correct observation about how best to handle climate problems.

Strictly speaking, John Kerry is no longer a politician. He’s more of a bureaucrat now, serving as Biden’s climate envoy. I guess that means he visits foreign places to talk about the climate, and perhaps negotiate climate-related agreements.

“…a completely misnamed piece of legislation.”

“I’m not sure how much it has to do with inflation.”

And we want to point out that our OSTA (One Subject at a Time Act) has a cure for misnamed legislation.

Our bill instructs courts to consider such bills unenforceable.

Here’s what I mean: Congress passes a bill with a misleading name. A judge can dismiss any attempt to enforce that legislation with impunity. After all, how could politicians (who don’t read the bills) know what they are voting for if it’s misnamed?

Our OSTA provision requires bills to have honest names. That is, the title must be limited to one clear topic and, unlike clickbait, what follows has to match the label. And that alone would have rendered the Inflation Reduction Act null and void.

The Inflation Reduction Act wasn’t limited to one subject – heck, it didn’t really cover the thing described in the title!

The trigger would be the moment a bureaucrat attempted to enforce it. The people who find themselves in the dock would be able to present evidence that the title doesn’t match the bill. They’d be able to do so in a way that was so clear, even John Kerry can see it!

Under these conditions, Congress would be consistently compelled to legislate properly, or not pass the bill at all.

With OSTA, we reset the incentive against using dishonest and propagandistic titles!

Of course, we want to praise John Kerry for being honest about the misnamed “Inflation Reduction Act.”

We also want to praise him for observing, in the same speech, that the State cannot solve climate problems. Kerry correctly believes government lacks sufficient resources. He said climate problems must be solved by private sector innovation. Then, he went one step further…

He rejected the idea that the government should pick winners and losers in the competition to find viable private sector solutions! Right on Mr. Kerry!

But then he praised the “Inflation Reduction Act” for creating the conditions for private sector solutions. Is he right about this? Is that what the bill actually does? How can we know for sure given that the bill has too many subjects and too many pages for busy human beings to read?

All of this would be a lot easier to figure out if we passed both the Read the Bills Act and the One Subject at a Time Act. That way bills would be shorter and more narrowly focused. That would make it easier for all of us to figure out what they actually do.

Here are the takeaways from this message…

If you have friends who don’t know about the One Subject at a Time Act, please use this message to inform them. That is how you set the agenda for the politicians.

We can find people to join The 300 too, if you contribute or start a monthly pledge.

Today’s Action: Bring “truth in legislative labeling” with One Subject at a Time