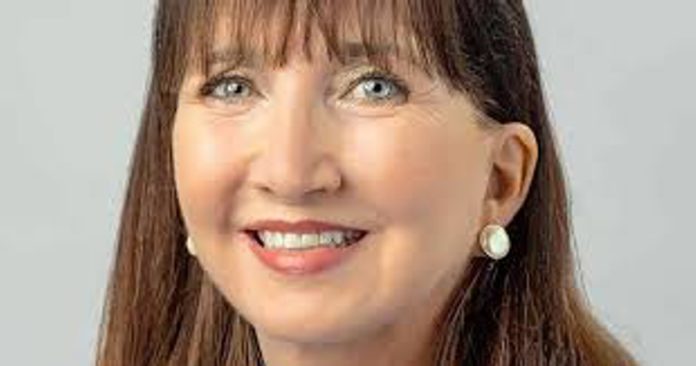 Set your own agenda. Bypass the media. Open your own line of communication. 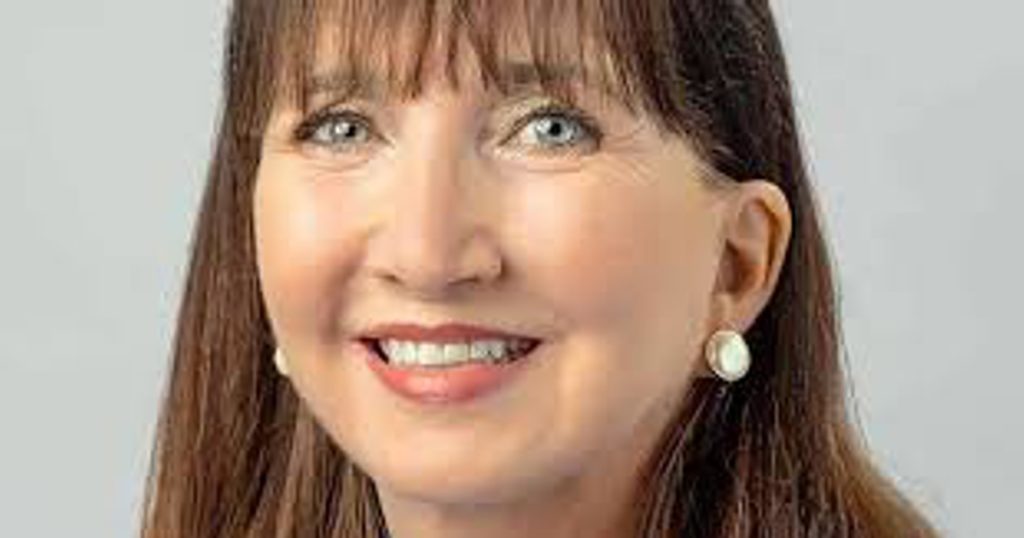 A personal message from Jim Babka, President of Agenda Setters by Downsize DC

I recommend you do this right now…

The establishment media will give billions in free advertising to Trump and Biden, but little coverage to Dr. Jorgensen.

That’s because the media wants to SET THE AGENDA!

They want to tell you there are only two choices, Trump and Biden.

Will you sit still for that? I hope not. After all…

Jo is the only candidate who favors downsizing DC.

Better yet, she is actively promoting our Agenda Setter bills on the campaign trail.

Downsize DC cannot endorse a candidate. But you don’t need to be partisan to say…

Please block the media’s attempt to set your agenda!

Sign-up to get direct communications from the only candidate supporting the Downsize DC bills!

I look forward to hearing that you and thousands of other Agenda Setters have taken this action.