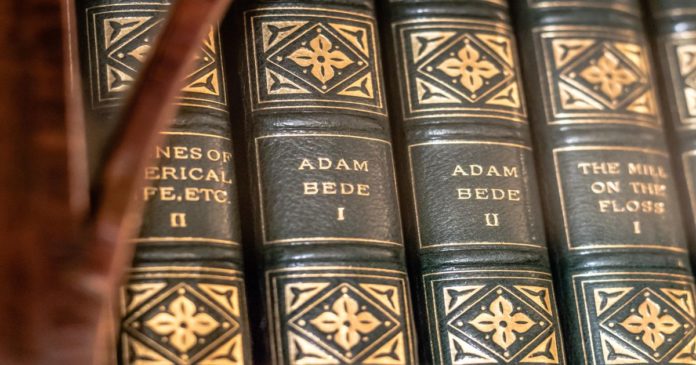 Judges reject a Democrat trick, giving us more good news for our “read the bills” strategy. 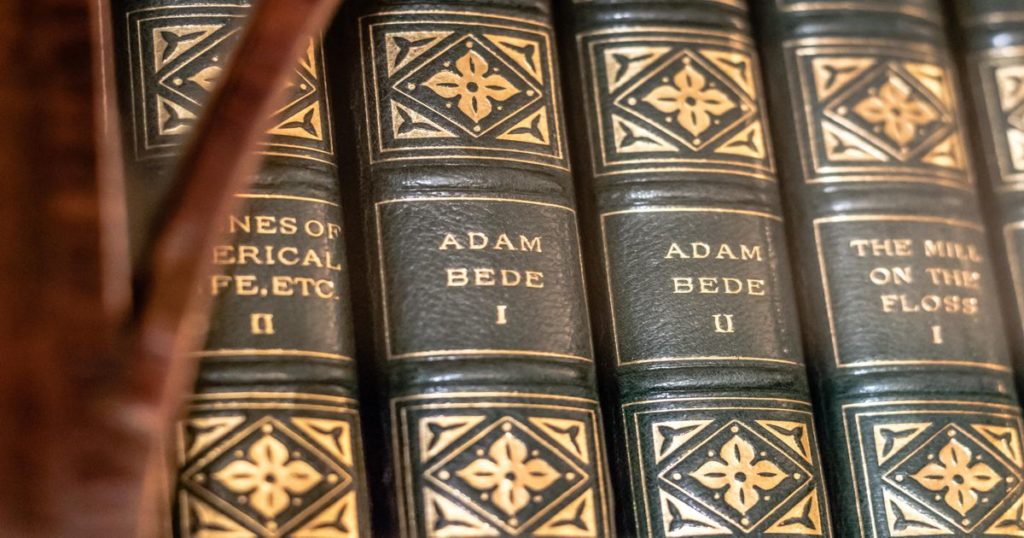 Many people think action is pointless because politicians don’t listen, can’t be replaced, or never do the right thing.

But we’ve been giving you evidence that paints a different picture. We think action is warranted because we can persuade politicians to do the right thing. We’ve shown you…

The Democratic trick that didn’t work

We think bill-reading will force legislators to slow down and to deliberate. Fewer bad bills will pass. State Senator John Cooke used a bill-reading rule for exactly that purpose in Colorado. We can know this approach is powerful because the Democratic majority took an extraordinary step to circumvent it. They used five computers to read a 2,000-page bill simultaneously, at 650 words per minute! No human mind could possibly comprehend such a torrent of words! So…

Senator Cooke challenged this Democratic trick in court. Now, if it were really true that politicians and judges never do anything good, Colorado’s Supreme Court would have rubber-stamped what the Democrats did. Instead…

The Colorado Supreme Court ruled that the Democratic trick violated the bill-reading requirement.

Five computers reading simultaneously is not a substitute for legislators reading a bill. This ruling gives us hope. The courts will actually enforce the “Read the Bills Act,” once we get it passed!

So be of good cheer, and take action!

Or, if you’ve already done that, help us recruit more people by making a contribution or starting or increasing a monthly pledge.

And absorb the lesson — action is warranted, because good things can and do happen.

Today’s Action: Join The 300 to pass the Read the Bills Act

What do you want cops to emphasize?