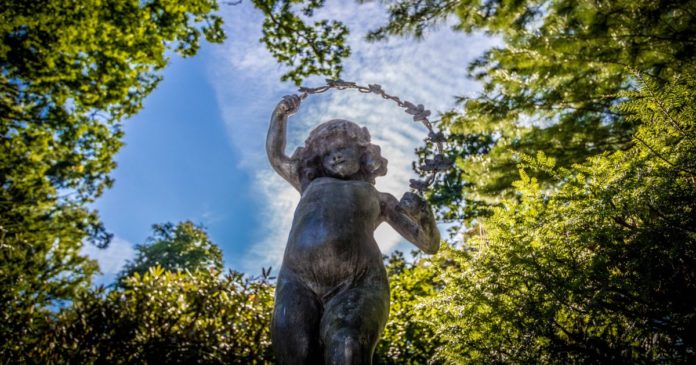 Judges call it “judicial findings.” We call it judicial kidnapping. 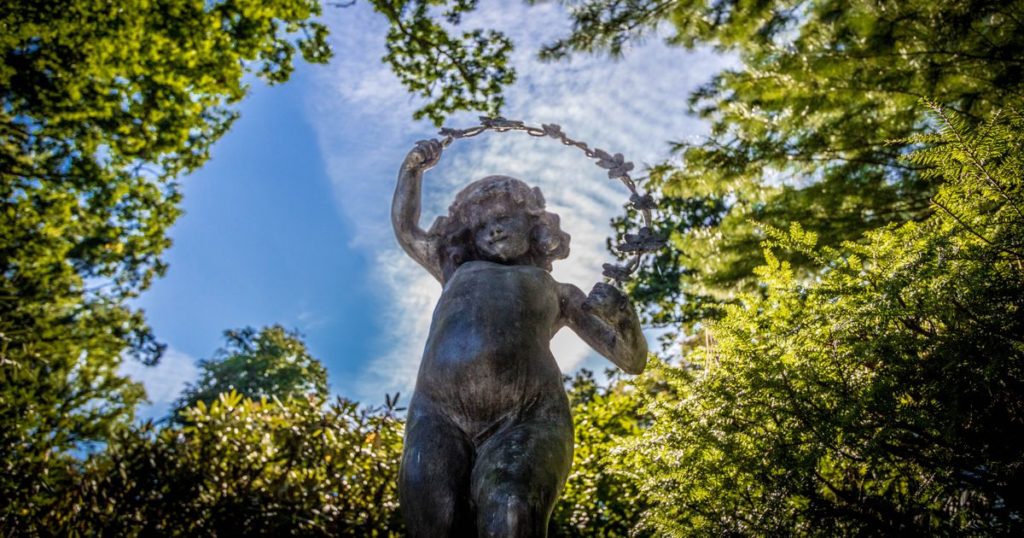 Judicial findings means that judges are sentencing people to prison for charges of which they were either acquitted by a jury, or for which were never tried in court.

This is also unconstitutional, if not pure evil.

Alas, the very people that should declare the practice unconstitutional are also the people who created this practice in the first place – judges! That’s why…

We need Congress to take action

Fortunately, some in Congress are willing to do exactly that.

The “Prohibiting Punishment of Acquitted Conduct Act” would end the practice of judicial findings. And there’s great news about this bill!

When we first started promoting this legislation it only had 5 co-sponsors. Now it has 12!

Better yet, the support is bi-partisan. Five of the co-sponsors are Republicans and 7 are Democrats! So be of good cheer…

If we can multiply that 4 or 5 more times then we can pass this bill in the Senate.

This is more evidence for three things we keep telling you…

You are the person who can provide that pressure and support. Please take these two steps today.

Please call his or her office and THANK THEM for co-sponsoring S. 601 – the “Prohibiting Punishment of Acquitted Conduct Act.”

Ask them to please send out a dear colleague letter asking other Senators to also sponsor the bill.

By the way, this bill Rand Paul would probably like if he had encouragement to co-sponsor it. If you live in Kentucky please call his office and ask him to co-sponsor S. 601, the “Prohibiting Punishment of Acquitted Conduct Act.” 202-224-4343

We can do this 4 or 5 times more. We can do this by sending continual waves of 3, 5, or 6 people into the congressional offices. So…

If you haven’t yet joined The 300 on behalf of this bill, for your district, please do so now.