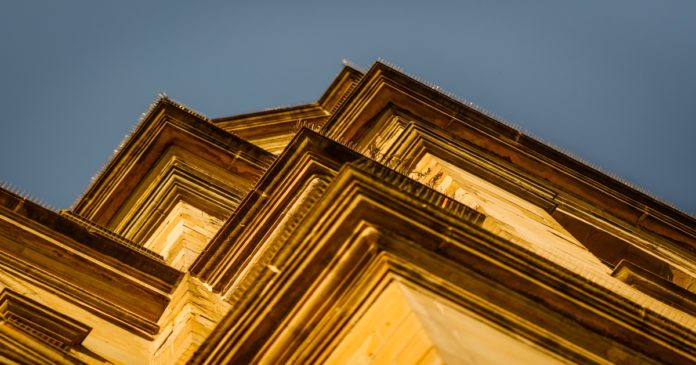 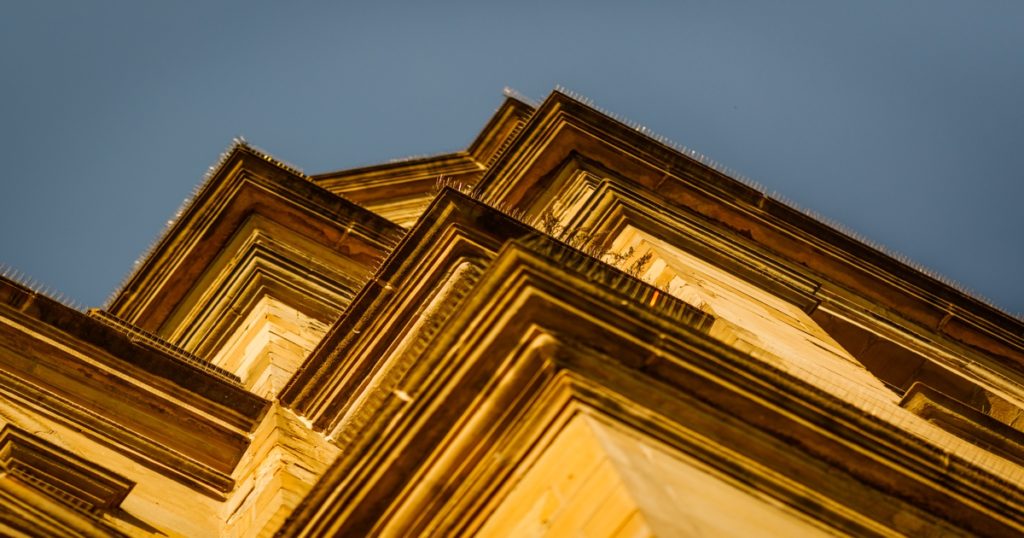 Can we close a dangerous exception to Fourth Amendment protections?

Lange v. California is your chance to preserve your home as your castle.

Imagine you are politically unpopular with local politicians and the police. Perhaps you are a gun owner or use disapproved substances. Any excuse will do when the local authorities want to take you down a few pegs, or perhaps even destroy you. Imagine that the cops start to follow you, looking for their chance. Then they see you violate a minor traffic rule on your way home.

Can they push their way into your home to give you a ticket?

Worse, can they fish for evidence of other supposed crimes while they are there?

Does this scenario seem far-fetched? Well, in October, the Supreme Court agreed to clarify the law on exactly this point. The case is Lange v. California. Here’s how it went down…

A California cop noticed a person (Lange) playing extremely loud music in his car and honking his horn for no purpose. These are minor misdemeanors in California. The officer followed Lange to his home, then activated his lights. Lange didn’t notice, as he entered his garage. As the door was closing the officer blocked it with his foot and entered. The cop discovered that Lange was intoxicated and cited him for DUI. Lange sought to negate the charge because of the warrantless entry into his home.

The California Court of Appeals ruled that the Fourth Amendment exception for entering a home while in “hot pursuit” includes misdemeanors, not just felonies. At least five other states have the same rule. But…

The State of California agrees with Lange, in opposition to the district attorney and the Court of Appeals. Therefore, the status of the law is unclear. The Supreme Court has requested amicus briefs to help clarify the issue. One of those amicus briefs is ours.

Remember, we’ve been working hard for many years to restore the idea that the Fourth Amendment protects a property right – your right to be secure from search and seizure in your own home. We’ve had great success with this effort, contributing intellectual groundwork for key decisions in the Jones and Jardines cases. Now we want to do the same with Lange! Please help us…

This “COVID year” has reduced our legal brief program to a flicker of its former self. We want to reignite the flame. Two things are key…

Now is the time to demonstrate to our patron that next year’s grant is warranted. It could increase his confidence if…

Oh, and don’t forget. Since we’re working with Zero Aggression Project (Downsize DC Foundation), you can get that year-end tax-deduction in before 2020 is over. Receipts are issued in January.

Today’s Action: Please contribute to support our brief in the Fourth Amendment case Lange vs. California.

Why is the U.S. freedom rank so low?