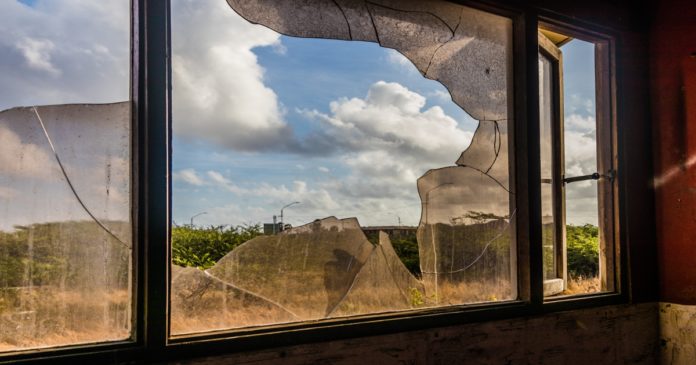 This is the Last Call for Letters to Congress. 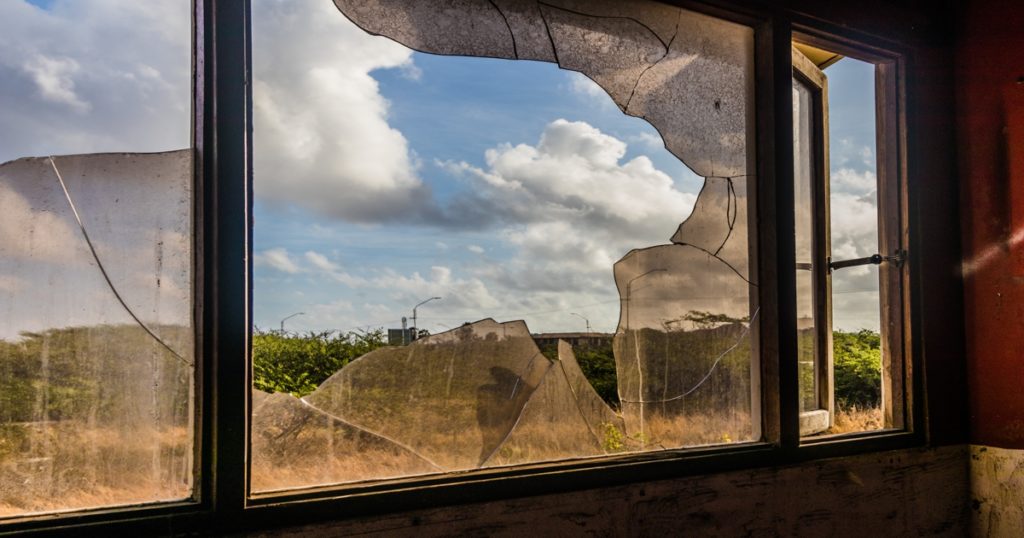 In our previous message (which I highly encourage you to read), we explained how…

The letter-sending tactic we used for 16 years got in the way of our new Agenda Setters approach.

Simply put, the webform was cluttered. People were distracted away from our unique Option Activism strategy. Many were literally missing the “option” to take a more decisive action than sending a letter.

Plus, sending letters was no longer “cutting edge.”

Some have already expressed how much they’ll miss sending letters.

Honestly, we won’t miss it. Next week, as we start our new era, I’ll explain how Letter Sending became an “impulse game” – how it stole our power.

But recent history hasn’t been kind to this tactic.

Until 2017, we maintained our own proprietary system. We were having real maintenance headaches. And some members of Congress began erecting technical walls.

We had a choice…

Hire a few more programmers, including a Capitol Hill liaison
OR
Purchase a software service that included these features.

Turns out, these software companies were far less expensive than hiring a programmer, and they had other features that were on our wish list.

We went with the most established vendor in that space. They promised 16 new or enhanced features. To put it politely, the next 2 1/2 years didn’t go well. At times, I felt like we were working for them. We suffered huge opportunity costs and saw our influence shrink.

Last summer, we started with another vendor. Their performance was far better. But…

1. The annual lease and internal maintenance required was still $10,000. And it was only that cheap because we had longtime libertarian Ben Bachrach as our site manager. Ben donated most of his hours so that our billings were tiny. Ben is retiring effective the end of this month, and we wish him well!

2. We didn’t need the extra bells and whistles. We needed to escape them! We needed to be clearer about what we were trying to achieve.

3. Also, as I described in the previous edition of this newsletter, we needed to escape the media agenda setting trap – the game everyone else is playing – because…

Here’s your last chance to send a Downsize DC letter before we fully commit to a new Agenda Setters era!

Go to our Action page…

Pick one. Pick two. Pick all six!
Send your letter.

P.S. Friday our vendor will turn off the letters to Congress feature. We’re working to get a simpler, more direct system in place. It’s possible, some parts of our site may not be fully functional for a couple of days. But we’ll come roaring back next week. Send your last letter before Friday comes!

Today’s Action: Your last letter to Congress. Next week, you’re an Agenda Setter!