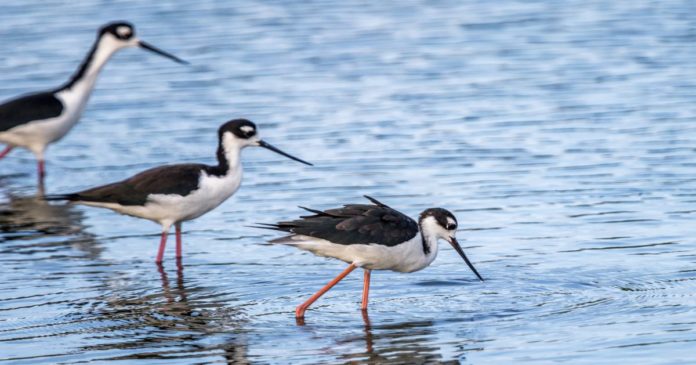 Lead your politicians, or they will get lost. 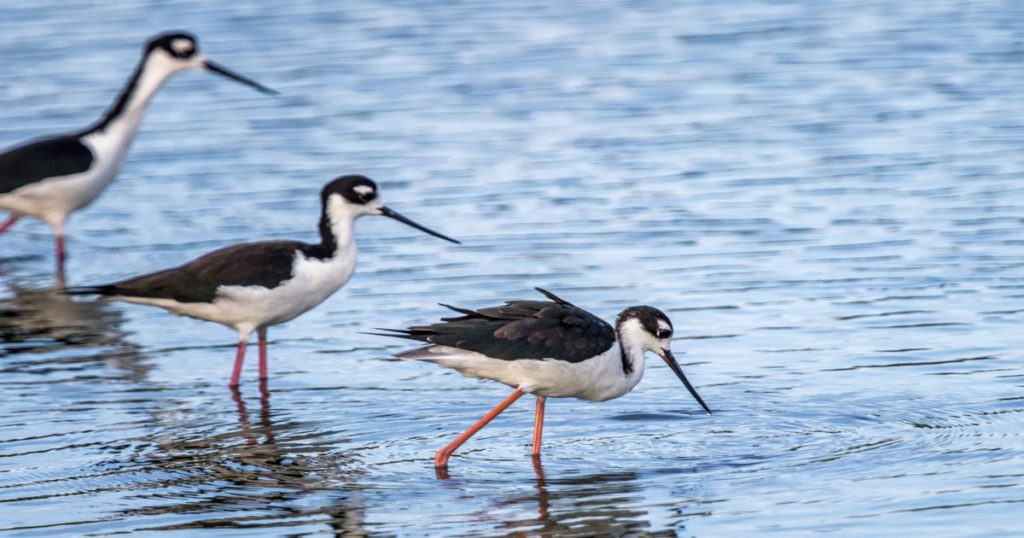 Quote of the day: Politicians are opportunists, always looking for a parade they can march in front of. – Jim Babka

I put it a different way. I say “Politicians are followers, not leaders. If politicians don’t do what you want, it’s because you’re a lousy leader.”

So, who says nothing good ever happens, or that politicians always do the wrong thing?

It used to be that marijuana prohibition was the parade politicians marched in front of. So what happened? How did things change so dramatically? It’s really quite simple…

Citizens altered the direction in which they were leading their politicians

When public opinion changed on marijuana, so too did the way politicians behaved. They started favoring what they once opposed.

This change in public opinion was caused by political entrepreneurs, especially the people who ran the Marijuana Policy Project. So ask yourself this…

Do you want to lead your politicians in the correct direction?

Here are some more examples of the kind of change that can happen. President Biden just issued an Executive Order with some good features, and some bad or silly ones too. Here’s a quick rundown. Biden’s Executive Order…

As you can see, these are yet more examples that politicians sometimes do the right thing, and that positive change is possible. But fundamental legislative reform would be even better than an Executive Order, because EOs can only tinker within the boundaries of existing law.

Something like the “George Floyd Justice in Policing Act” would be a further advance. This legislation outlaws chokeholds and no-knock warrants. It has already passed the House but not the Senate.

However, there’s a sticking point – ending “qualified immunity.” Too many politicians still want to protect the police from the consequences of their actions.

You can lead your politicians to change their position on qualified immunity!

You can help do this in three ways…

ONE: Join The 300 to pass the “Ending Qualified Immunity Act”

TWO: Ask your friends to do the same

THREE: Contribute or start a monthly pledge so we can recruit more people to lead their politicians

It is possible. It can be done. But it’s up to you.