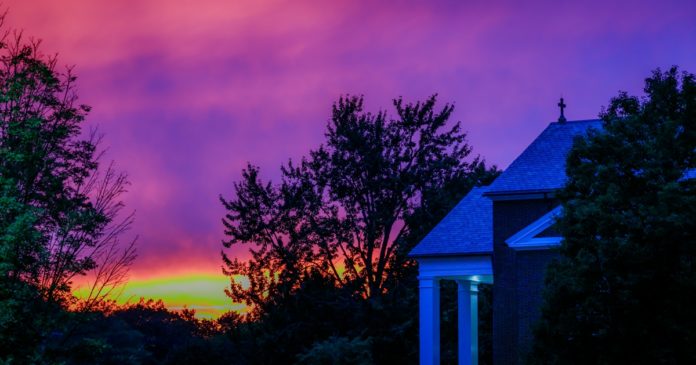 We are making a major announcement. Friday our vendor will Turn Off the Letters to Congress feature. 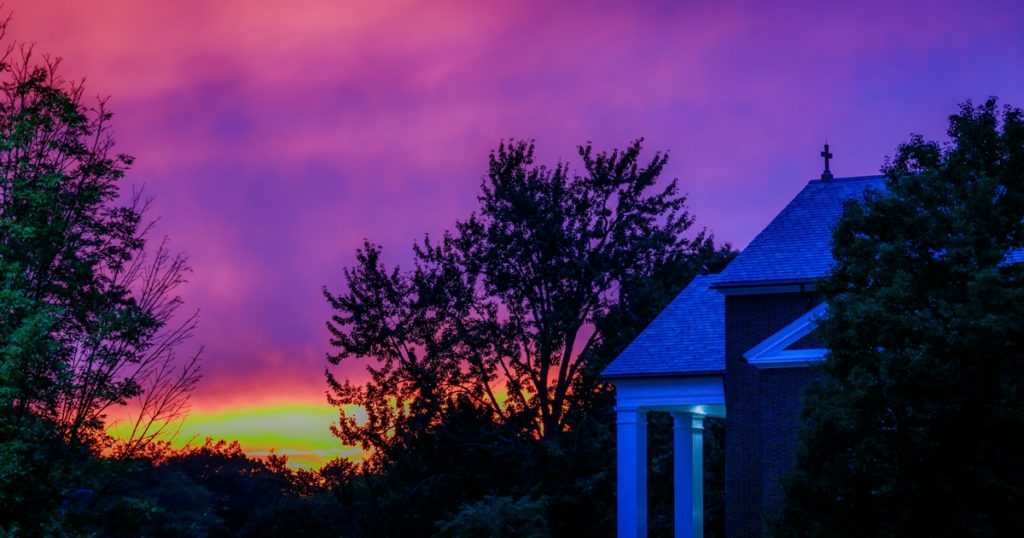 This is our second-to-last message, ever, in which we will ask you to send a letter to Congress.

We launched Agenda Setters in April. Agenda Setters is about attracting The 300 people in every district. The 300 will visit Congressional offices in waves of 3, 5, or 6.

Our tactic of Option Activism means you won’t waste your time doing something ineffective. An option is an agreement that you don’t have to fulfill until certain conditions are met. Options are used in the stock market and real estate. Here, it means no one goes to those congressional offices until there are at least 300 who’ve committed to go.

Frankly, the main reason we’re leaving the realm of Letters to Congress is that it “gets in the way” of the Option Activism approach. Are we about sending letters, or are we focused on locating The 300? The user experience on our form was cluttered, so it wasn’t clear.

But are we really losing something important?

When Downsize DC started in 2004, we were part of the “cutting edge.” There were very few sites sending letters to Congress. Only one website was nationally successful with this tactic. And we had our heyday too!

Now, tons of other sites do this. Even social media powerhouses have gotten in on the act.

We still believe in sending letters. A letter weighs more than a vote! But it’s just not unique anymore. We want to move to a new, cutting edge place. We want to set the rules. We want to be the trendsetters and congressional…

When we started, we were told that 30 letters would get a Representative’s attention. They’d begin customizing their responses. Now, they don’t even respond to everything. Even 300 letters have almost no impact.

To be Agenda Setters we’ll need to show up in person. And we’ll need to come in waves of 3, 5, or 6 until the congressional office relents and co-sponsors the bill.

If you want to send just one more letter, time is running out. Act on one or more of these items now!

And if you leave the box that reads, “I want to be one of the 300…” checked, you’ll be “signing your option” to act later.

Today’s Action: Time is running out to send one more letter to your Reps