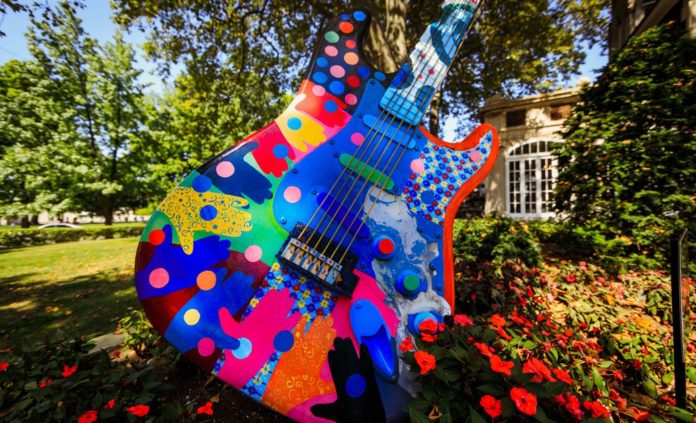 Is there a wider lesson to learn from Biden’s marijuana pardons? 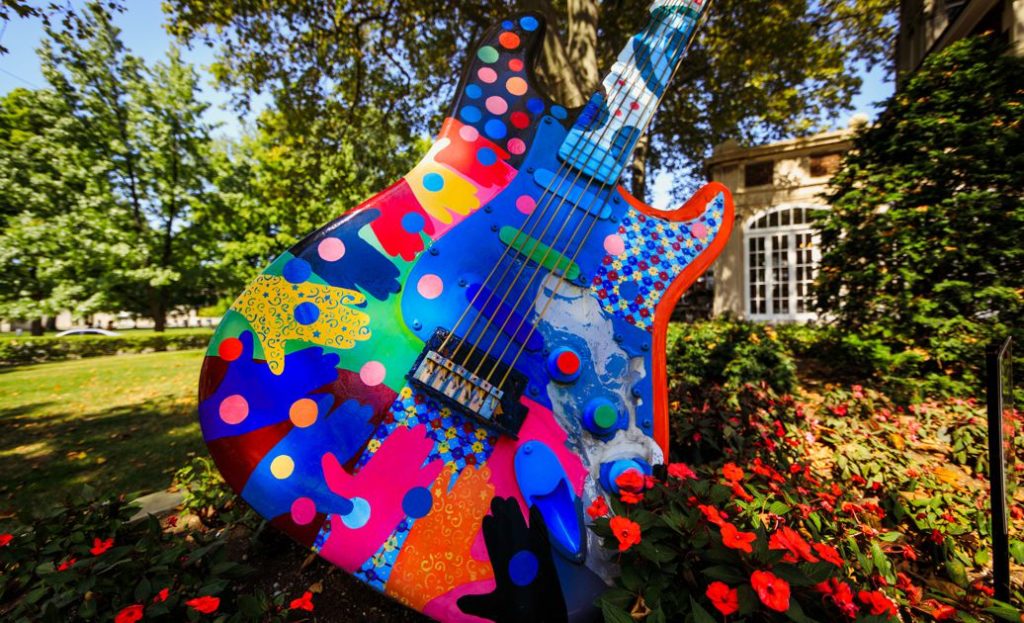 There seems to be a lot of libertarian angst out there right now. Libertarians are fretting about these questions…

And, as always, there is the evergreen Eeyore complaint that nothing good ever happens, and things can only get worse. Still, President Biden…

Is this the libertopian drug policy we all dream of? No, but Biden actually did all that he could do based on his own authority, and he asked for more from those in a position to do more. You see, good things can and do happen. Not everything is always getting worse. Plus…

Libertarian Party presidential candidates have advocated an end to drug prohibition for more than 50 years. Indeed, when Harry Browne ran for president in 1996 and 2000 he repeatedly said, “On my first day in office, I will pardon all non-violent drug offenders.”

Other libertarian organizations have also contributed to that chorus, and to the argumentation for it. The result is that public opinion about drug prohibition has steadily shifted in a libertarian direction.

But libertarians have also played a crucial role in the specific cause of legalizing both medical and recreational marijuana. Please take note…

Libertarian Party activists, including Steve Kubby, were the first to put a medical marijuana initiative on the ballot anywhere. They did this in California back in the 90s.

And during that same decade, it was another Libertarian Party member, Robert Kampia, who created the Marijuana Policy Project. He was the person, more than anyone else, who raised the needed money, and pushed the initiatives and lobbying campaigns that first legalized medical marijuana in a multitude of states. MPP then built on that success by getting recreational marijuana legalized too, in state after state.

Now, even psychedelics are being legalized or decriminalized in various localities!

Now, elected Democrats and Republicans are following our lead. And they’re doing this…

…without electing any Libertarians to any major federal office!

Think of the power of that statement. We didn’t have to elect a majority of Libertarians (or even small-l libertarians) to control legislatures and congress. We didn’t have to win the White House and vast numbers of governor’s mansions. Instead, we have been able to change policy through…

And who has been making that strategic argument for nearly two decades? We have. Downsize DC has. We libertarians, Jim Babka and Perry Willis have.

Our messaging has continually argued that we can change policy without necessarily electing new people to office. We have repeatedly asserted that existing Democratic and Republican politicians will adopt our ideas if they feel enough pressure.

And here, now, is concrete evidence of it. You should rejoice! Yet…

Many libertarians currently feel more despair than ever before

As usual, some libertarians think that other libertarians aren’t promoting our ideas in the best way. They may even be right about that. But shouldn’t we have confidence that the MARKET will soon deliver a verdict on this wrong way of doing things?

Unfortunately, many libertarians are saying that we can’t wait for that to happen. They say the word libertarian is being tarnished in an irreparable way.

They also imply that it will not be sufficient to simply counter bad presentations of libertarian ideas with better presentations. Instead, some are actually advocating that we need to abandon the word libertarian altogether! But…

Look at what this would cost us!

We have written elsewhere about the eleven different studies that show there are between 30 and 60 million Americans who hold libertarian views on the issues. Most of these people actually understand and embrace the word libertarian.

This incredible achievement is the work of thousands of libertarians over more than half a century. Are we now to abandon all those people who have adopted our label, simply because a few libertarians might be saying things we disapprove of?

To me, this would be like taking a gun and shooting our foot off and then blasting away both kneecaps into the bargain. It would be…

Snatching defeat from the jaws of victory!

We have managed to move enough Americans into the libertarian column to actually achieve visibility, lobbying, and electoral parity with the Left and the Right, if only we will seize it!

What we need to do now is find all those inert libertarians – most of whom are still caught up in the Democrat-Republican circular firing squad.

We need to collect them into a giant database that we can deploy to win more victories!

If that sounds right to you, then you are in the best place, with the right people, doing the right things.

We need your help to find, recruit, and mobilize more of the libertarians who are already out there. We want to put some of these dormant libertarians to work doing the kind of lobbying that has been so effective with the marijuana issue.

If you like the sound of that, please contribute or start a monthly pledge so we can help build that big database.

And if you really want to build on what has been achieved with marijuana, you ought to also sign-up to help us restore federal parole. That will get even more non-violent offenders out of prison.

Please think about what has happened. For most of our history, we in the libertarian movement were told that our drug position would prevent us from ever gaining any success. But it is precisely that issue that is bringing us one of our greatest victories.

Do not despair. Instead, DO MORE!

Today’s Action: Donate so we can build a huge libertarian database