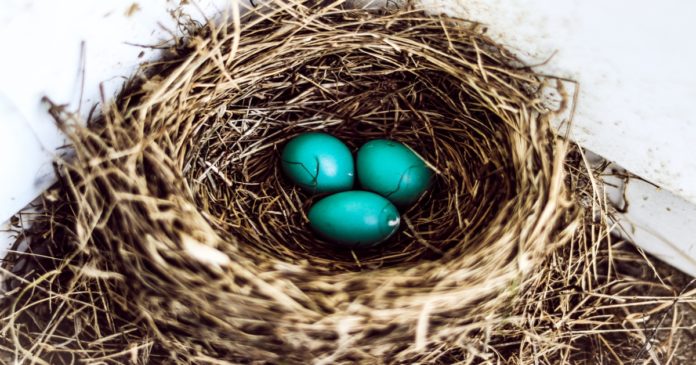 Are there really three sides to the emerging media civil war? 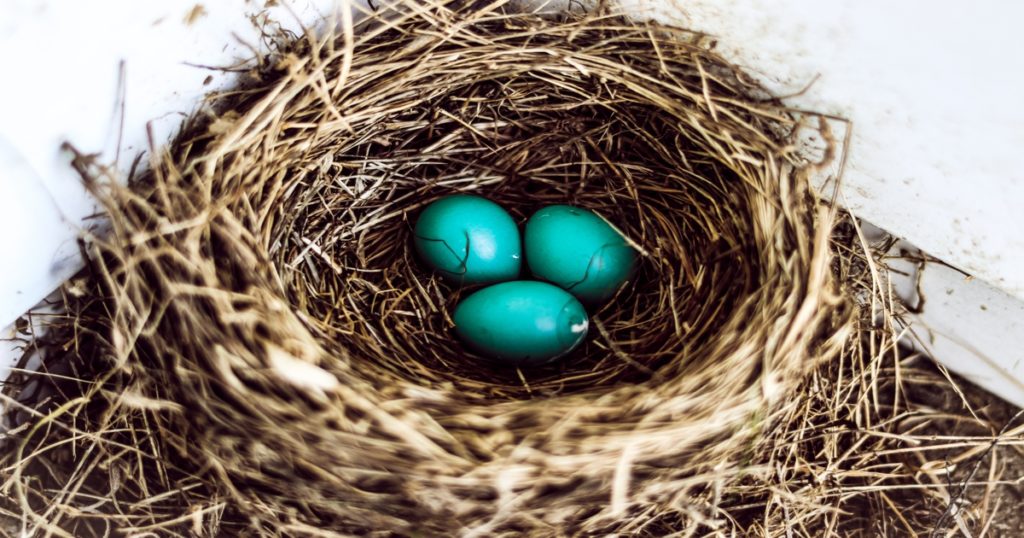 Ira Stoll, at Reason, has collected some interesting media viewpoints. There are three sides to a brewing media civil war…

Media civil war side one

After the violence on Capitol Hill, former President Obama declared, “for two months now, a political party and its accompanying media ecosystem has too often been unwilling to tell their followers the truth…”

Senate Democratic leader, Chuck Schumer, agrees. He condemned “a demagogic president, the people who enable him, and the captive media that parrots his lies.”

Nikole Hannah-Jones is a reporter for The New York Times Magazine. She tweeted, “Trump placed open white nationalists all throughout his admin from the beginning and we—mainstream media, polite society—normalized that…” She claims that “MSNBC was…giving a platform to disinformation trolls from the Trump Administration almost his entire presidency.”

Wow! The mainstream news media was pro-Trump all these years. Who knew?

The right-wing media disagrees, of course, bringing us to…

The Right has been complaining about left-wing media bias for decades, and with good reason. Most journalists, inside most outlets, have historically been Democrats. The political rightwing responded by creating Fox News and building talk radio dominance. Now…

So where do you stand in this growing media civil war?

I believe there is a third side in this conflict. It’s YOU and people like you. Here’s what I assume about you…

That means you are willing to do things and try tactics that fall outside of the normal political conflict. You are also willing to be patient because new things take time to develop.

That’s probably why you’re reading this. I bet that’s why you’re one of The 300 using our Option Activism approach on one or more of our issues.

Are you one of The 300 for our powerful rule-changing bill, the Write the Laws Act? Right now, unelected bureaucrats write regulations while everyone is distracted by media conflict. You can restore representation…

Support the Write the Laws Act

And stay tuned because, in February, we’ll be announcing an outreach initiative to expand the ranks of The 300.

Today’s Action: Restore representation with the Write the Laws Act